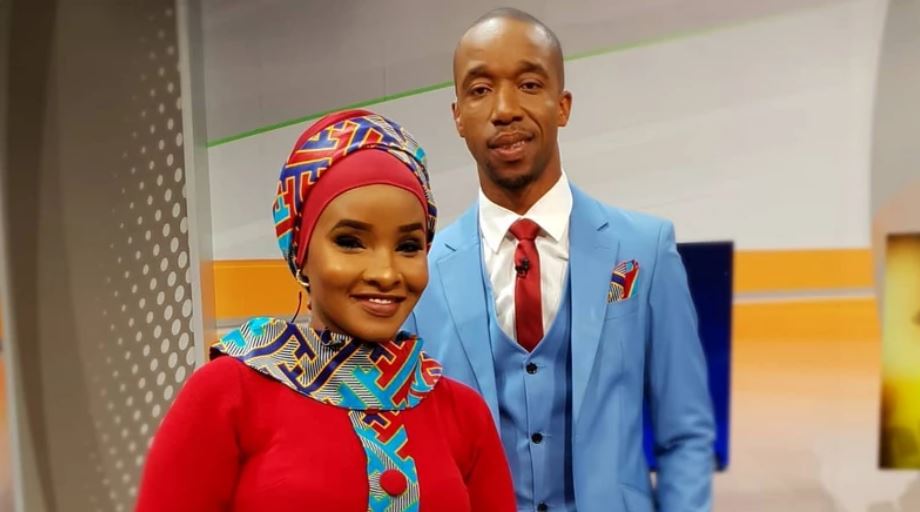 Television celebrity couple Lulu Hassan and Rashid Abdallah has set a new ‘couple goal’ after clocking up a remarkable 10 years as man and wife.

The Citizen TV news anchors are one of the most admired couples in Kenya, especially after they teamed up to co-host Swahili news bulletins in a never-before-seen move. 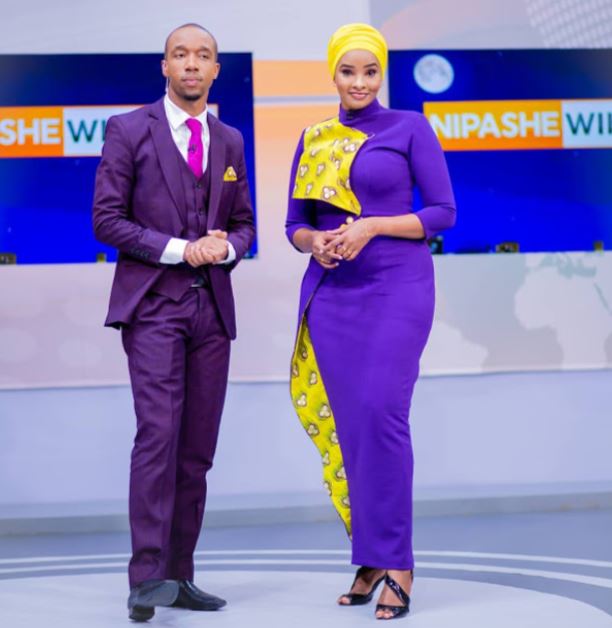 Rashid Abdalla left NTV to join his wife at the Royal Media Services TV station in August 2018 following the exit of Lulu’s former co-presenter Kanze Dena who is now the State House Spokesperson and Head of PSCU.

Combining professionalism, matching outfits, humor and charm, the power couple has been nothing short of a force to reckon with in the local media scene. 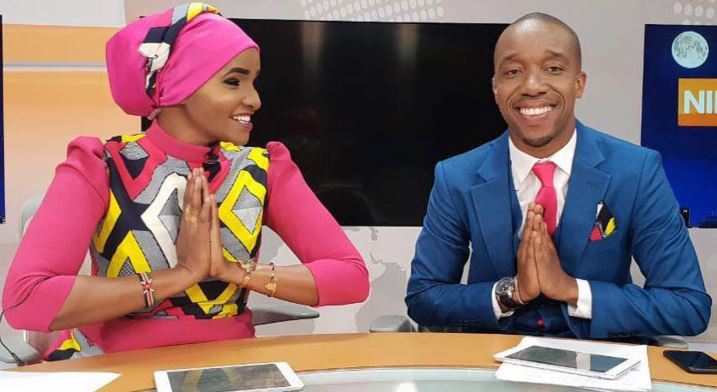 Lulu and Rashid are also quite popular off the screen as evidenced by their combined 700K followers on Instagram, where they never shy away from public displays of affection.

Taking to the platform yesterday, Lulu Hassan celebrated their anniversary with a short and sweet post addressed to Rashid.

“Thank you for always being my rainbow after a storm.#10yearsstrong#HappyAnniversary” she captioned a photo of their hands.

On his part, Rashid simply wrote, “#sisemikitu A day like today 10 years ago. God is great.” 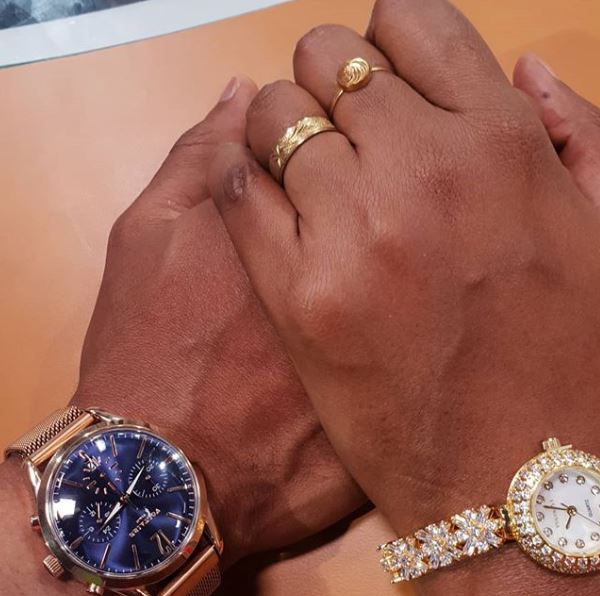 #sisemikitu A day like today 10 years ago. God is great.

Ugandan Comedian Wants President Uhuru to Give State Commendation to Churchill < Previous
Ignore the Fake News. I Didn’t Suffer Stroke – Governor Nanok Next >
Recommended stories you may like: