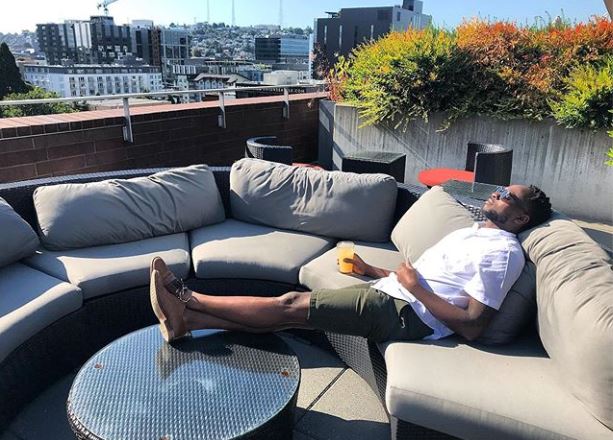 He may have made negative headlines recently for allegedly conning people in the U.S, but comedian David the Student is still living large in the land of greener pastures.

Read: David The Student Accused of Conning Kenyans in The Diaspora

The former Churchill Show comedian is currently having a blast in Los Angeles, California. In a series of posts on Insta, David has been sharing his encounters with big football stars, including Zlatan Ibrahimović and Arsenal goalkeeper Bernd Leno.

Posting a selfie with the L.A Galaxy player and former Manchester United striker, David teased Man U fans that Zlatan said their team is poor. 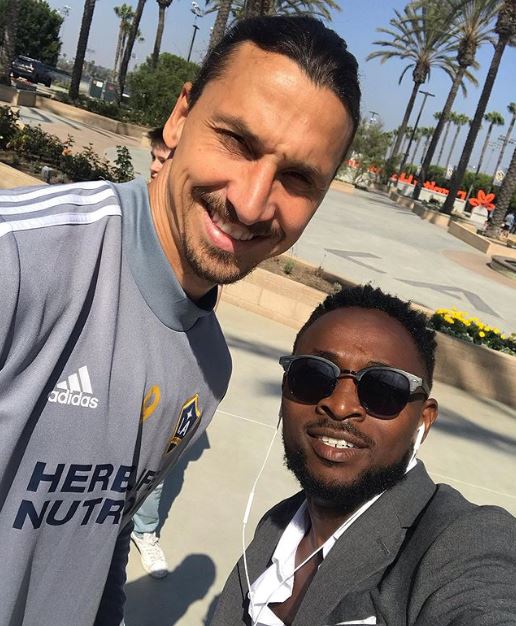 On his encounter with Arsenal goalkeeper Leno, David the Student was up to his usual mischievous self. He posted a video[watch after article] showing him asking Leno what he thinks about Arsenal’s London rivals Tottenham. 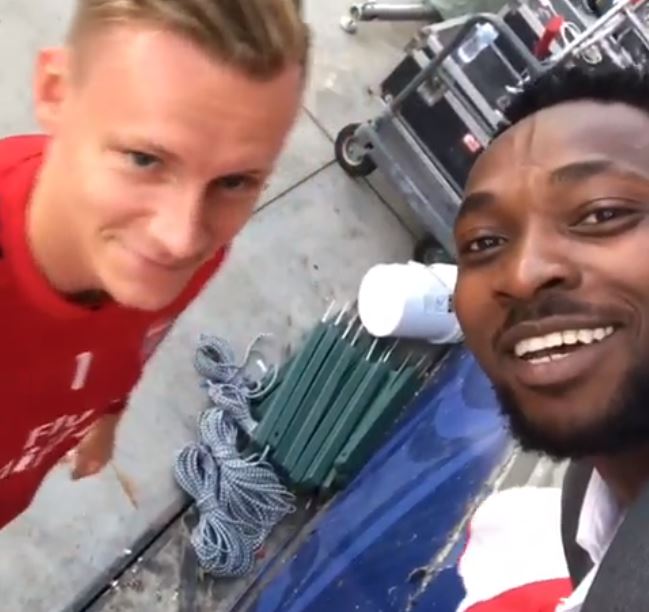 David the Student, who is an Arsenal fan, also met staunch Arsenal fans Robbie Lyle and Troopz, who are famous for their rants on YouTube channel AFTV. Robbie and Troopz are in L.A to cover Arsenal’s preseason tour. 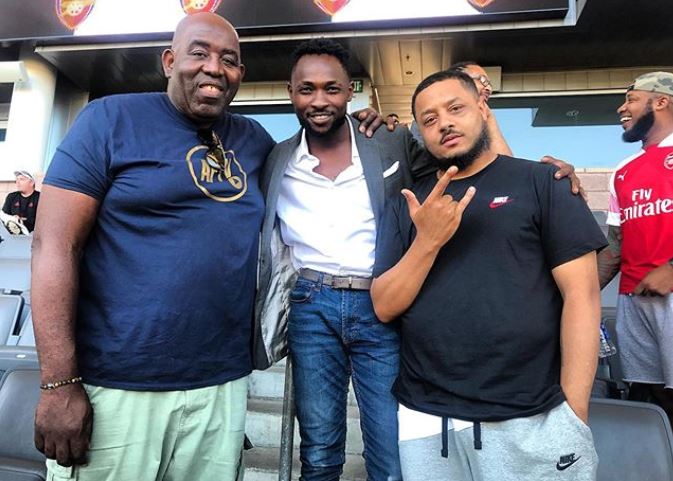 Zari Deals Sonko Hard Tackle after the Nairobi Governor Said “She’s Extremely Beautiful” < Previous
‘To Hell With Your Nonsense,’ Sonko Blasts Journalist Over Pangani Evictions Next >
Recommended stories you may like: