David The Student Accused of Conning Kenyans in The Diaspora 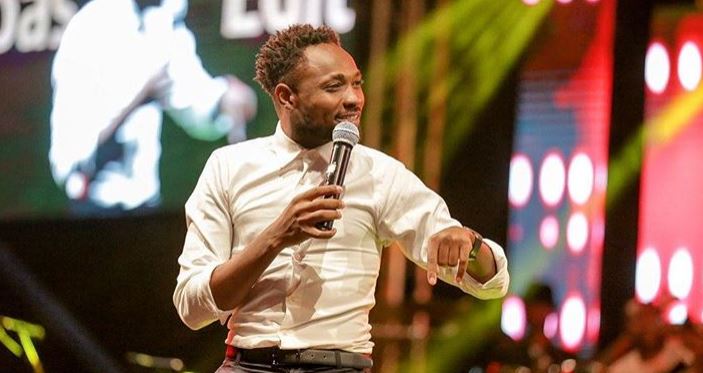 Comedian David Kangingo alias David the Student is once again making headlines for all the wrong reasons. Barely two years after he was accused by one Grace Mboya of conning her Sh188,650, the former Churchill Show comedian is facing similar accusations from a number of Kenyans living in the U.S.

One Frank Njoroge kickstarted the onslaught against David the Student on Facebook, writing: “I want to notify you of a conman who has given some of us a hard time here in the diaspora. Comedian David the Student has taken money from our pockets in the pretense of either his dad is sick of cancer, his relatives hospitalized in a coma and so many other things. I introduced him to the owner of Rafikiz Restaurant in Seattle to host him after he fell out with his promoter Steve Mbugua after he (Steve) received complains from people David has conned in the name of his promoter.”

Another lender who did not want to be named told Word Is, “He actually borrowed money from me and I threatened him and pretty much forced his promoter to pay me some of the money from his paycheck.

“I don’t know know how he expects to ever get any gigs in the US again…and the people he is stealing from are the people who took care of him when he was here. We drove the guy around, took him out, and then he does this sh*t.”

Screenshots of the comedian allegedly soliciting money from multiple people have also been leaked. In one exchange, David the Student reportedly wrote: “My dad’s car broke down on the way to Nakuru. He’s stuck on the road and it’s late in the night. Help me with 3k, please.

David, who lives in the U.S, took to social media to respond to the allegations, admitting that he owes people money. He, however, denied asking for money under the pretext of his dad being sick.

“It is true I borrowed money but I have never told anyone my dad has cancer! I apologize to everyone I borrowed and those who lent me money and I’ve not refunded. I take full responsibility and I am ashamed. There’s so much pressure being on TV to live a certain life but in the real sense it’s crazy. Comedy in Kenya doesn’t pay.”

David the Student later pulled down the post and replaced it with: 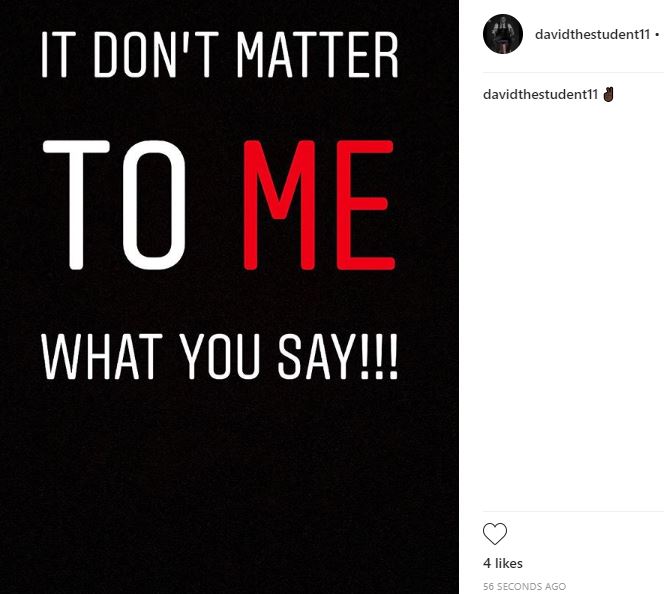