The Reason We Can’t Legalize Marijuana in Kenya – Chipukeezy 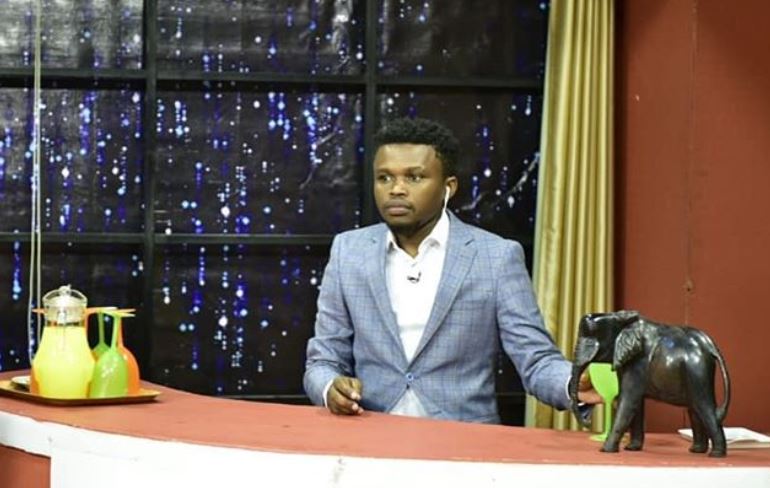 Comedian turned Nacada director Chipukeezy has reiterated that Kenya will not decriminalize marijuana. According to the television personality, the country is simply not ready to legalise weed.

“Yes, marijuana has a medicinal aspect, but the reason we can’t legalise it is because we don’t have the capacity to do that,” he said, adding, “We’ve already legalised alcohol and we are unable to control it and people are dying every day.”

Additionally, the Nacada member said the new curriculum should include a subject on substance abuse in a bid to raise more awareness.

“I’ve done my research and realised the drug peddling was here even before I was born and it’s going up. I figured the only way to fight drug and alcohol abuse is to educate our people. It should be a lesson, just like we were taught about HIV-Aids in school. Yes, it’s in the curriculum but it’s still shallow,” Chipukeezy added.

“Right now I’m pushing to explore it further. Nowadays, we have the Internet, so they will know about it. We should tell kids the effects of these drugs. The solution to all these problems is information. If we inform our people, we can end all these, including corruption. Like when I’m in school, teach me integrity,” he noted.

The funnyman adds that he wants to leave a legacy of a generation that is well-informed on substance abuse.

“I’d want to build many rehabilitation facilities for the people who are already addicted; that I educated people about drugs—a generation where this is not only taught in church but in every gathering. Where a neighbour can advise a son’s neighbour when they see him doing drugs.”

PHOTO – Check Out Adelle Onyango’s New Office After Leaving Kiss FM < Previous
The Trending Images This Tuesday Next >
Recommended stories you may like: