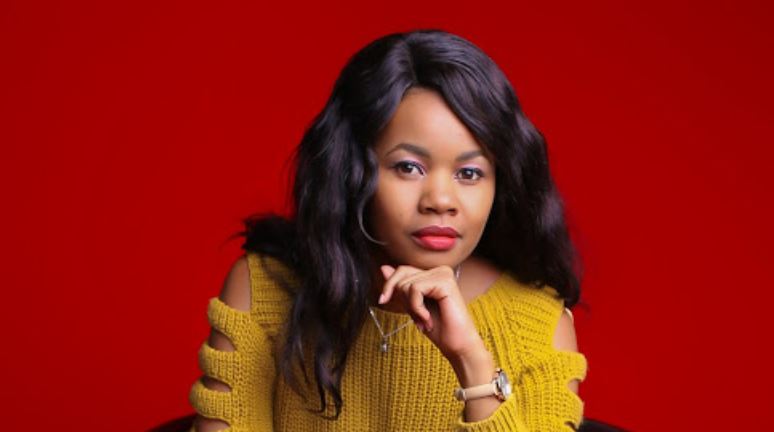 Musician Laika has opened up about her battle with depression after giving birth saying it made her quit music.

“I got depressed after giving birth and I felt like I was under a lot of pressure. I most definitely needed a break,” Laika told Word Is.

She told the publication that she was going through emotional turmoil and had lost hope following the birth of her daughter, Dahlia. In addition to quitting music, Laika sold her stuff at a throwaway price and relocated to Mombasa where she found a new lease of life.

As fate would have it, Laika met her prince charming in the Coastal town. 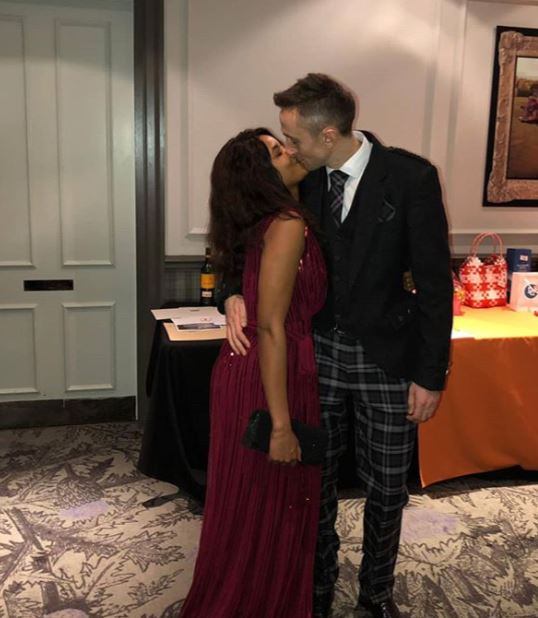 “It gave me time to make new friends. I even met the man of my dreams there and the rest, as they say, is history,” she said. The two are now engaged, with a wedding expected in coming months. 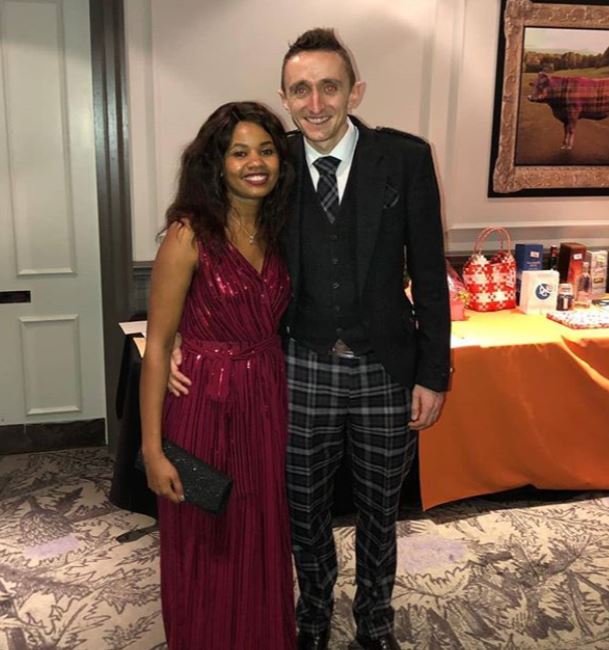 Laika is back on the music scene like she never left. Her new single is a love jingle titled ‘Hello Baby’.

“It is a love song I like singing about since it’s the best way to express yourself with few words in three minutes,” said Laika.

Former Grandpa Musician Says He Was Almost Sodomised in Prison < Previous
Man Who Sodomised Three Minors Sentenced Next >
Recommended stories you may like: