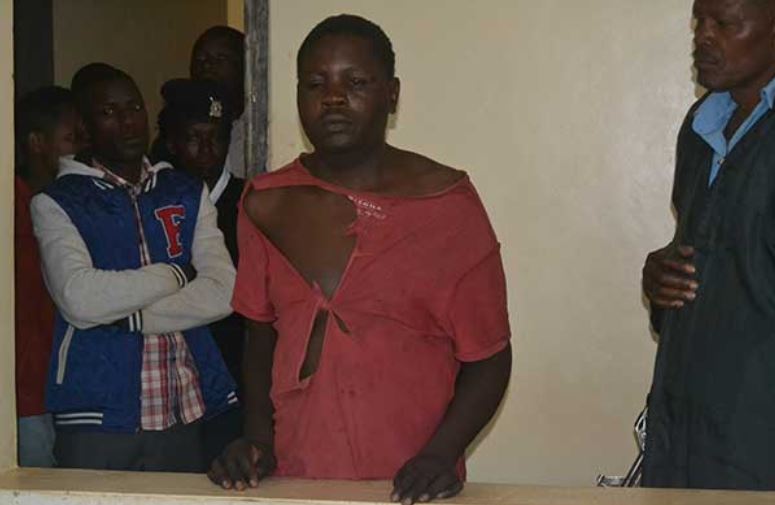 On Monday, the pedophile pleaded guilty and sought the court’s forgiveness, promising to change his behaviour. The court heard that he molested the primary school boys, aged six to ten years, between December 2018 and May this year.

On all the occasions after forcing himself on the boys, Mr Kinyua gave them Sh10.

Read: Pedophile Pleads Guilty to Sodomising 3 Boys, He Reportedly Gave Them Sh10 After the Act

Appearing before Resident Magistrate Mwanamkuu Sudi on Thursday, the accused was sentenced to life in prison.

Postpartum Depression Made Me Quit Singing, Says Laika < Previous
“Khaligraph Jones One of the Celebs in Anerlisa’s DMs,” Ben Pol Reveals Next >
Recommended stories you may like: