Former Grandpa Musician Says He Was Almost Sodomised in Prison 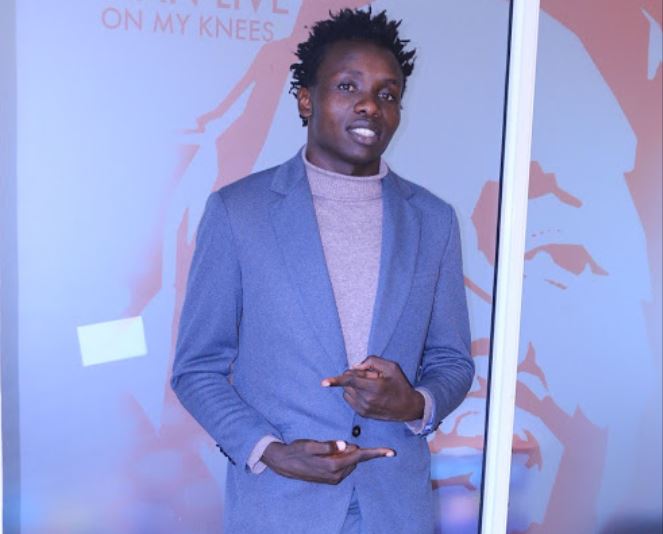 Majirani, who is famous for the hit Hivo Ndo Kunaendaga, says he was almost sodomised by fellow inmates during his time in prison. He had been incarcerated for one year, an experience he says was traumatising.

“It is not a good experience. You are eaten by lice and given that they are considered ‘wanyama ya serikali [government’s animals]’ you are not allowed to kill them. If you were found killing them it’s considered a crime,” Majirani told Word Is.

“Prison taught me that you need to respect people. Right now even if you wrong me, I just walk [away] because I would not want to go back there. Freedom is more important than all the money [in the world],” he added.

On the attempted sexual attack, Majirani said, “I am thankful to God [the attack failed]. That was the hardest moment of my life in prison.”

Apparently, Majirani was sent to prison by his father after he dropped out of school.

The musician was recently spotted looking washed up, with rumors swirling around that all was not well.

He explained that, “There is a ghetto around where I live and I can’t be in designer clothes all days. I have my private life and I don’t have to be smart all day.”

“I was in my hood and that is really wrong because it is invading in my privacy. If I was that poor, I would not be managing my football club. I am doing so well.”

The Top Stories on the Internet Today (Friday June 7) < Previous
Postpartum Depression Made Me Quit Singing, Says Laika Next >
Recommended stories you may like: