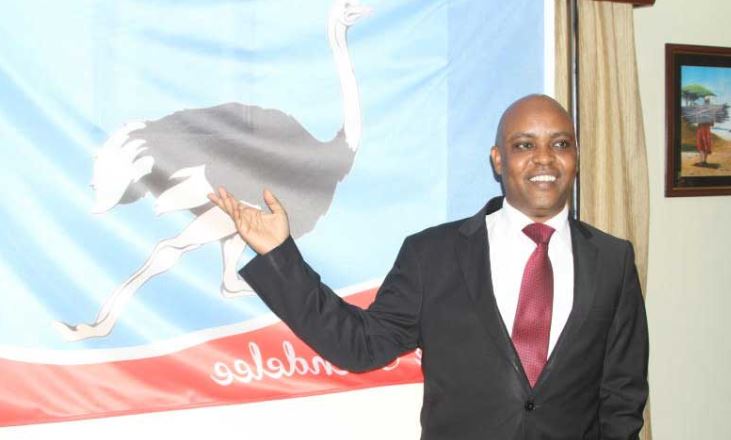 A former presidential candidate was arrested Wednesday after police found 445 kilograms of weed in his vehicle.

45-year-old Jaffer Isaak Sora, who contested the presidency in 2013, was nabbed at a police checkpoint near Marsabit town. He was reportedly driving a Toyota Prado Landcruiser that was towing a trailer packed with the large consignment of marijuana valued at Ksh13,350,000.

According to police reports, Jaffer Isaak Sora was stopped by police officers at a roadblock on Wednesday night. He, however, declined to allow the officers manning the checkpoint to search the trailer, prompting them to impound his vehicle.

“A thorough search was conducted and a total of 445 kgs of street value Ksh13,350,000 of narcotics and psychotropic substance were recovered hidden in a trolley,” a police report read. 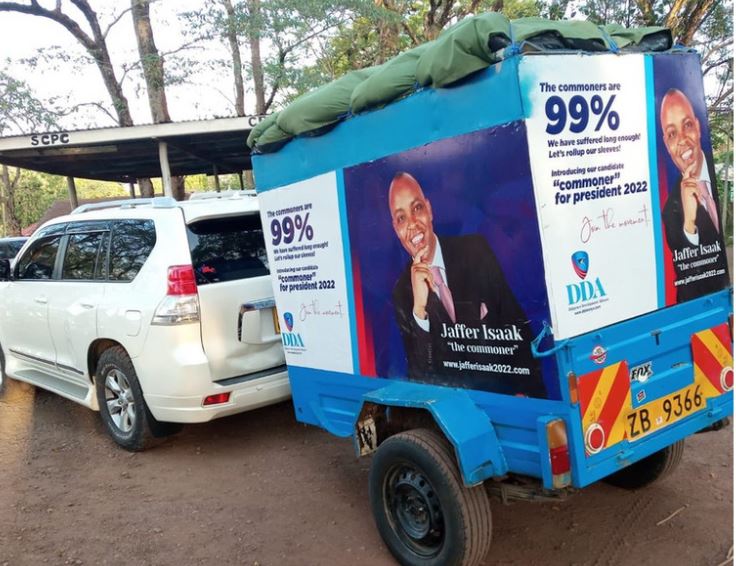 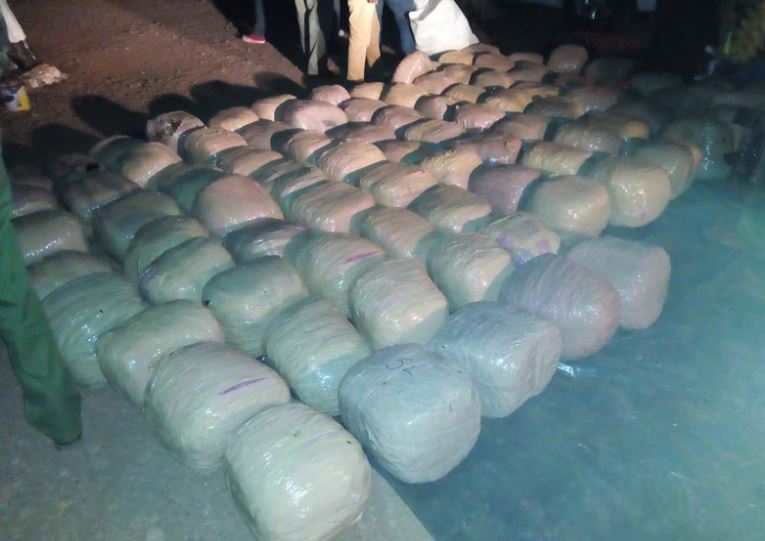 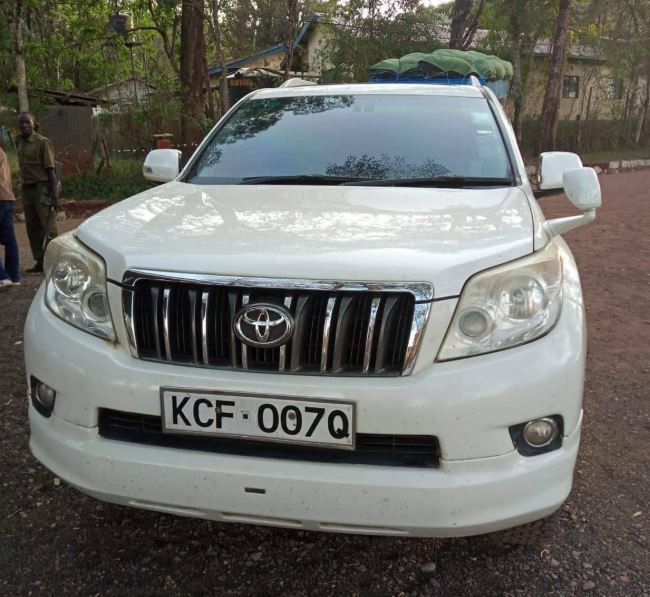 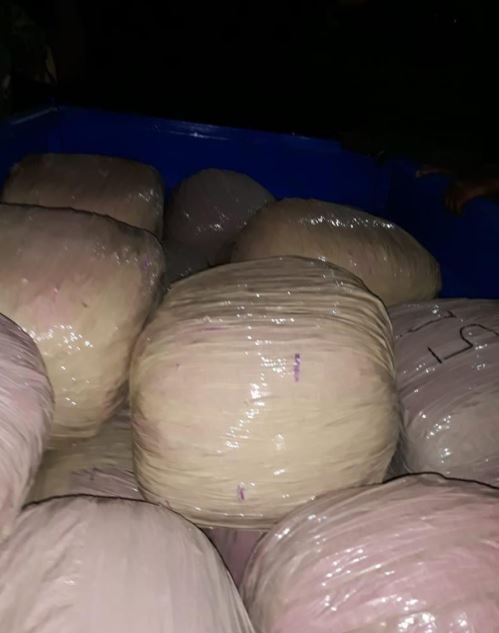 Governor Waiguru Set to Wed Sweetheart Kamotho Next Month < Previous
Baby Number 3 For Alex Mwakideu and Wife Mariam Next >
Recommended stories you may like: