CBK Directive to Persons Holding Sh5 Million and Above in Cash 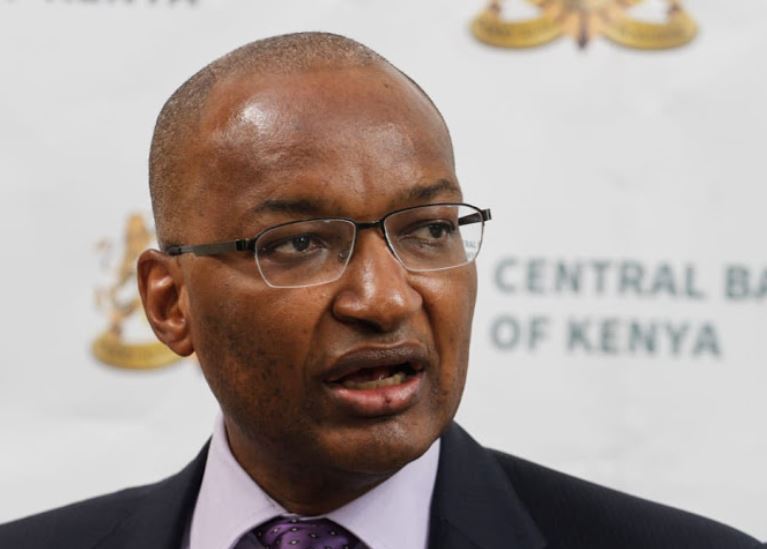 Following the launch of the new currency notes, the Central Bank of Kenya (CBK) has issued a directive on how amounts of between Sh1 million and Sh5 million and over will be exchanged.

CBK Governor Patrick Njoroge on Monday said local banks will handle amounts of between Sh1 million and Sh5 million. While the CBK will exchange the said amount for people without bank accounts.

Additionally, the Central Bank of Kenya will exchange amounts above Sh5 million.

“People who want to exchange amounts above KES 5 million will need to contact the CBK. We have, however, analyzed these and found that these are very few,” said Governor Njoroge.

The CBK Boss also maintained that the introduction of new banknotes followed due process. Dr Njoroge noted that they learned from the 2016 Indian banknote demonetisation.

“Demonetisation is a tool of central banking, and has happened even in Kenya. We demonetised at the end of 2011, including the 5-shilling note. 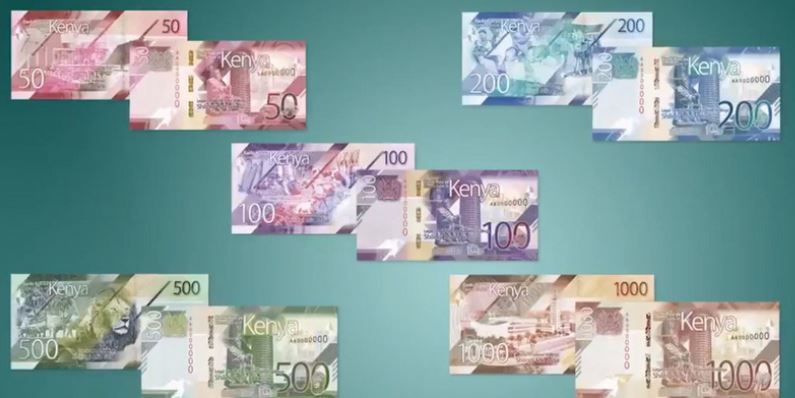 “We looked at the matter of demonetisation in India and learned from it. They demonetised immediately. Imagine if you’re a truck driver, and when it was announced, you could not buy food nor fuel. You couldn’t rush to the bank to change money. This is why we’ve allowed a period for transactions to continue,” he said.

The CBK Governor added that they want to make sure the Anti-Money Laundering/ Countering Financing of Terrorism framework is robust.

The Trending Images in Nairobi This Tuesday < Previous
Q&A With Melinda Gates: Kenyan Women Need More Cash Next >
Recommended stories you may like: