Tanzanian billionaire Reginald Mengi passed on last week. The tycoon was praised as an astute businessman and philanthropist by leaders in the country.

President Magufuli led the condolences, praising him for his contribution to the Tanzanian economy.

Dr. Mengi was one of the biggest media owners in Tanzania, having several outlets including ITV, East Africa TV, Capital TV, Radio One, East Africa Radio, and Capital FM. He also owned 9 newspapers.

The billionaire was also an author and philanthropist.

He died suddenly in Dubai leaving behind a 39 year old widow and twin sons.

The 75 year old was incredibly wealthy and owned several houses. Jeff Koinange recently interviewed him at his incredible Kinondoni house.

But it is at his rural mansion that visitors have been streaming in to pay their respect and lay him to rest. Here are some pictures of the massive property. 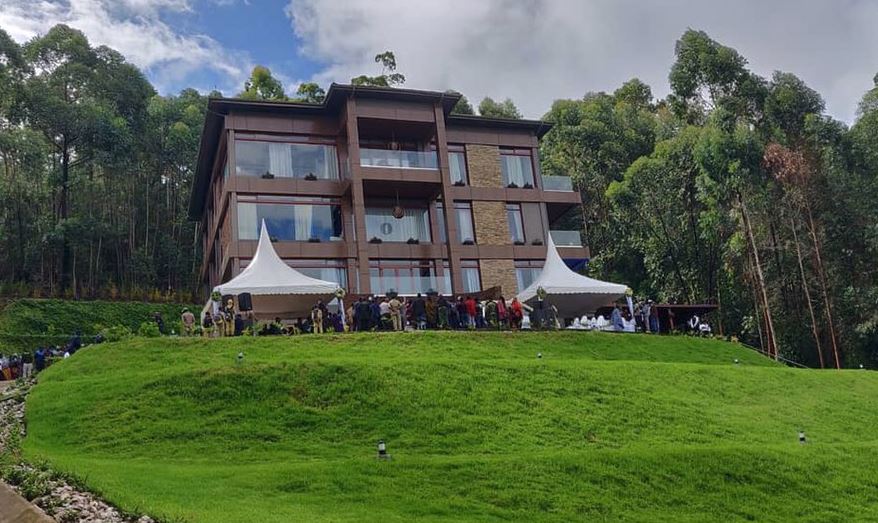 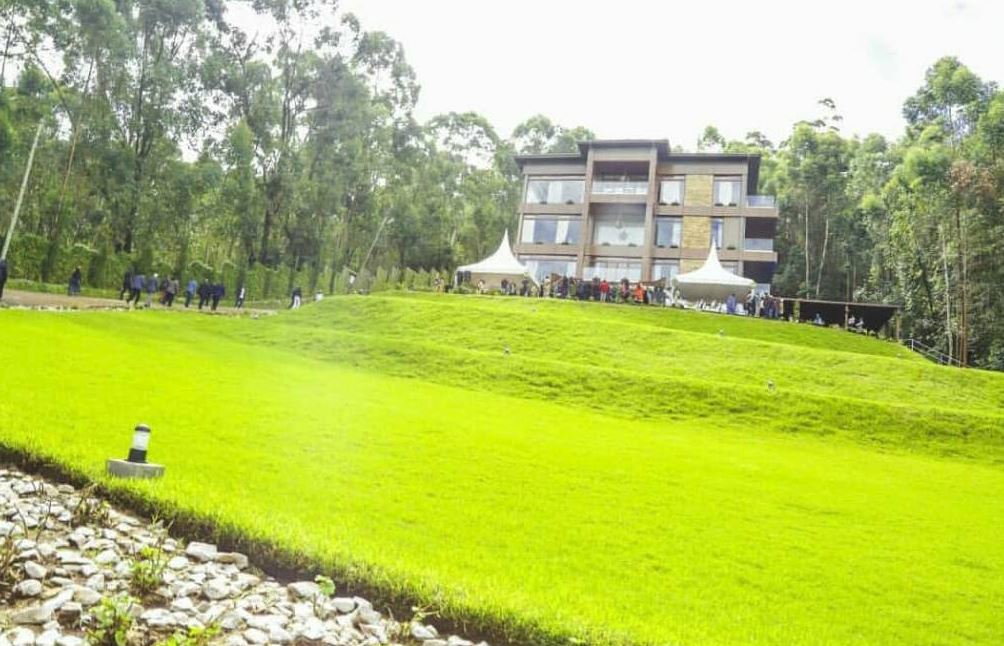 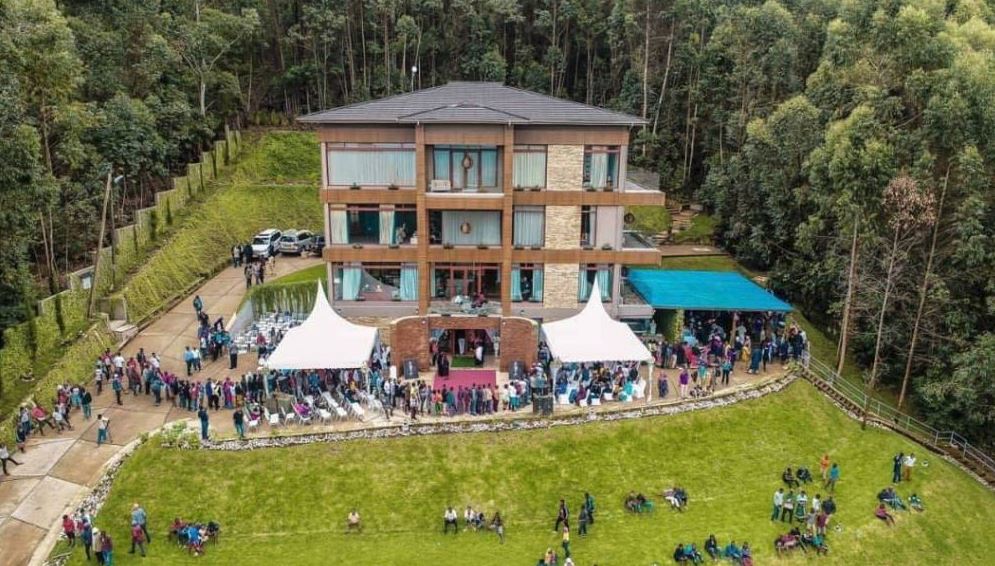 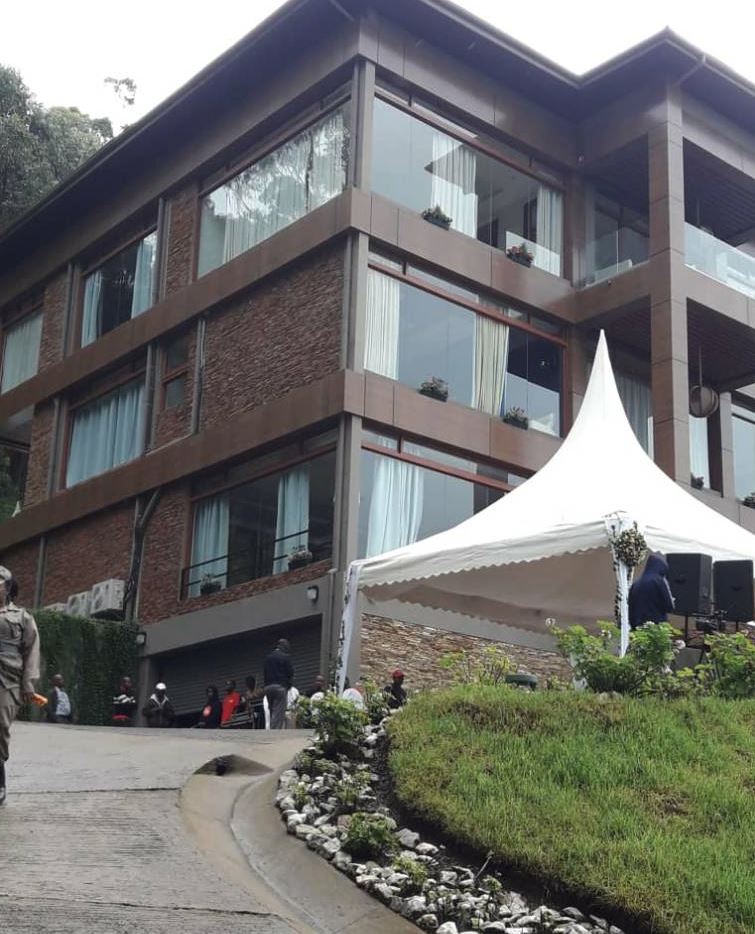 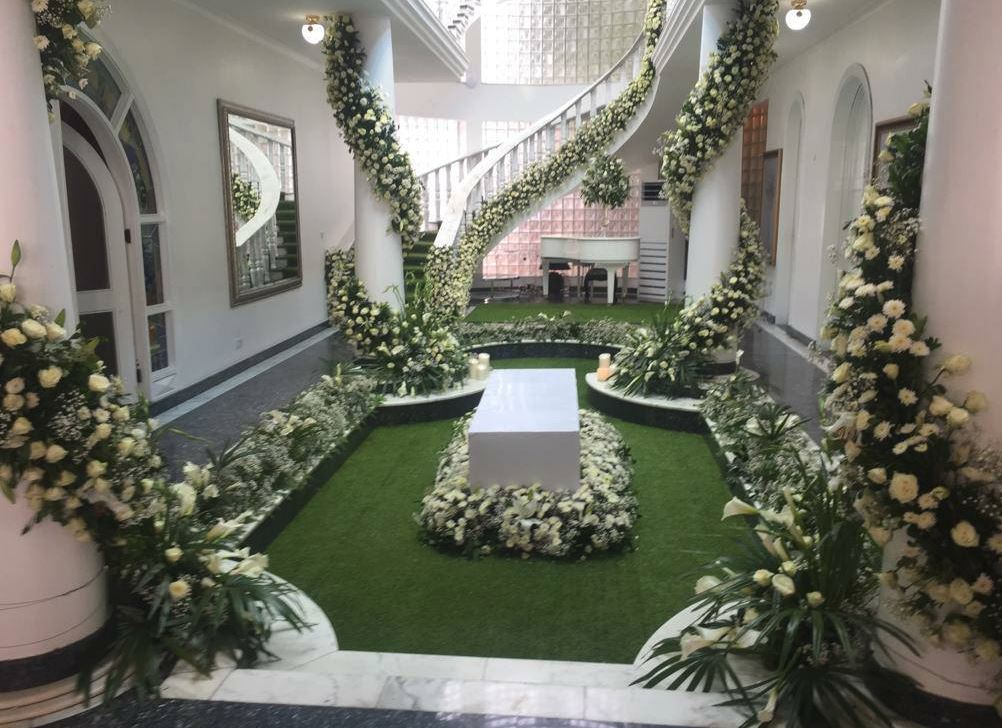 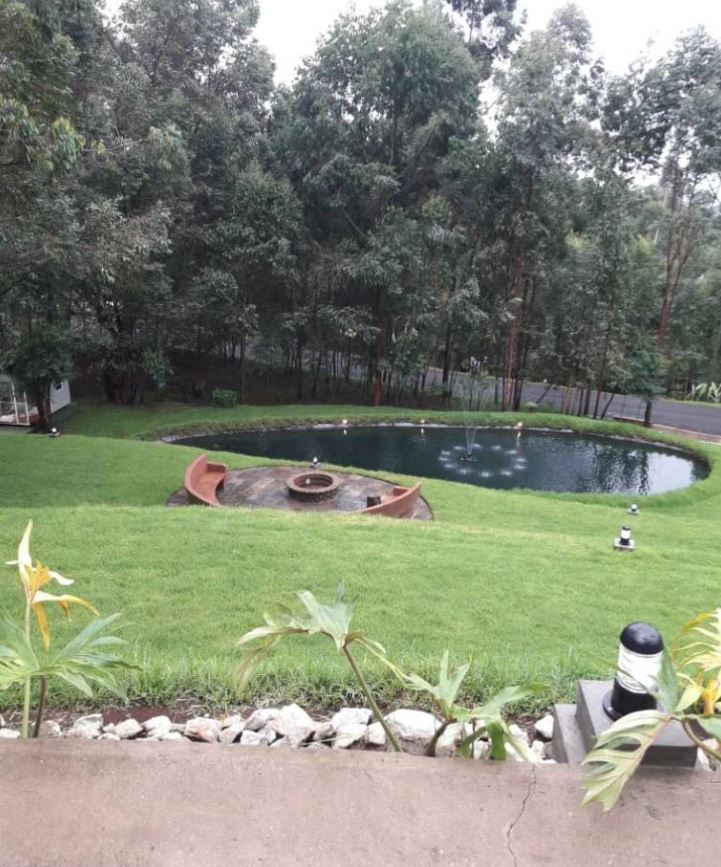 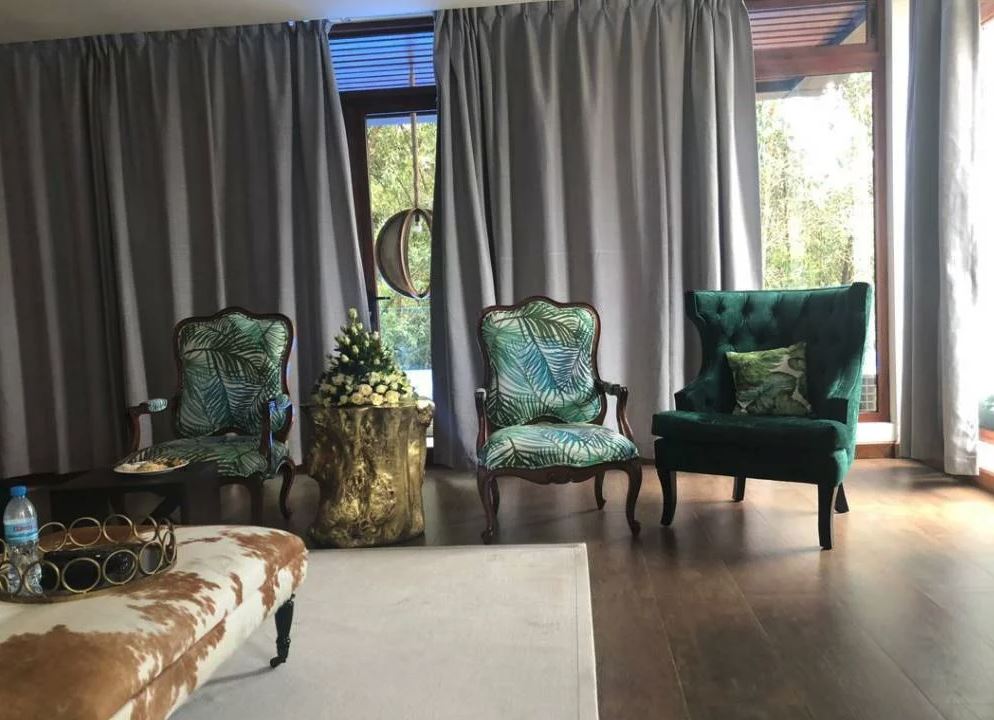 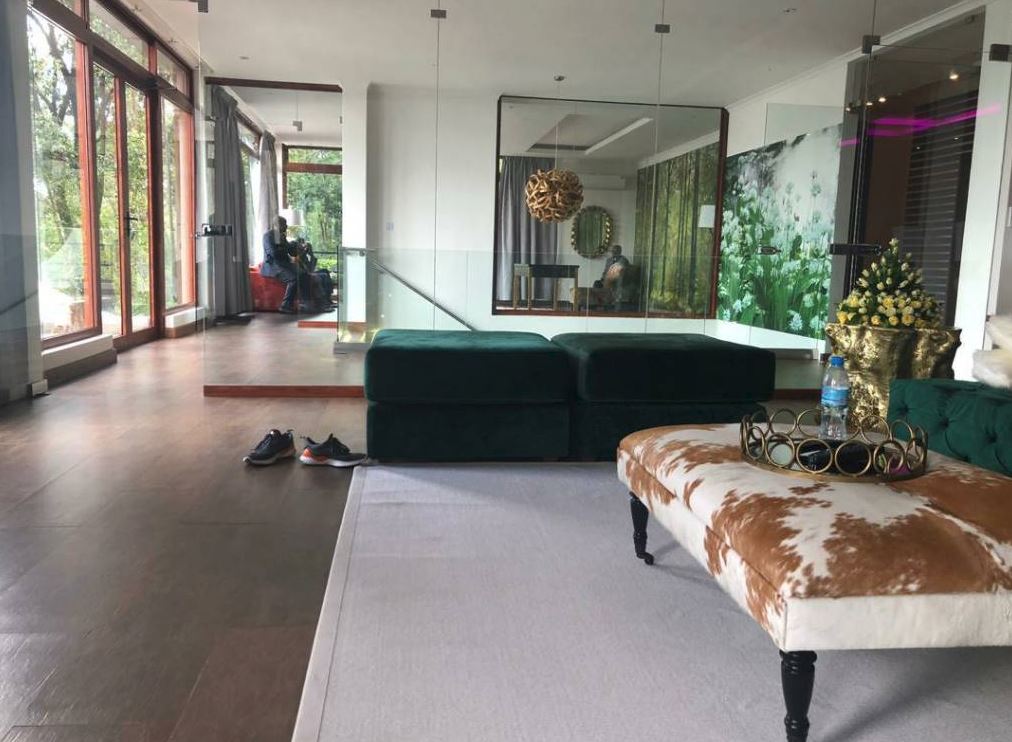 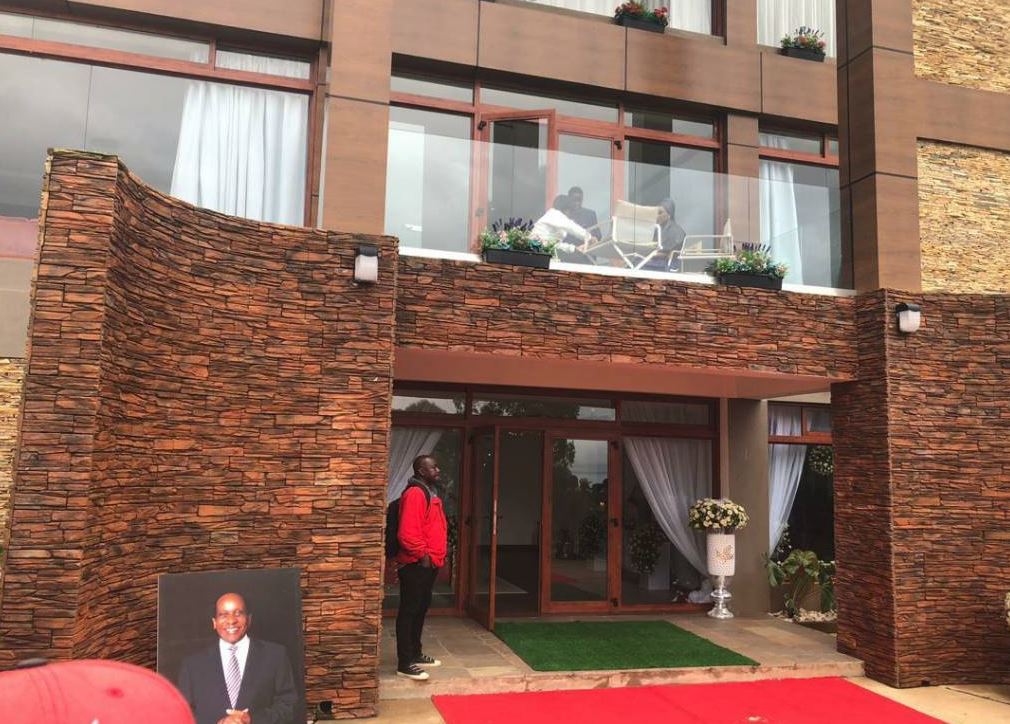 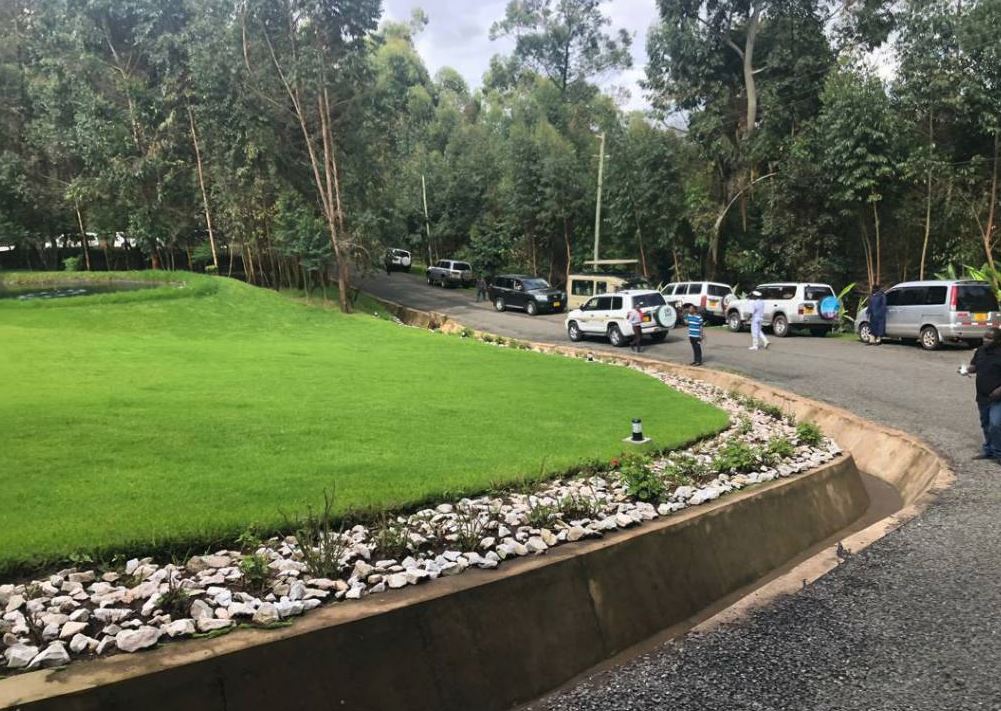 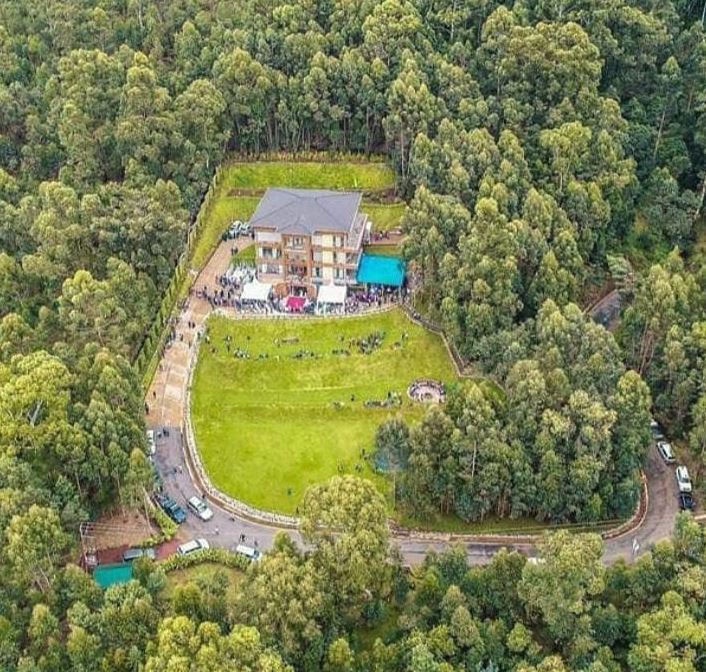 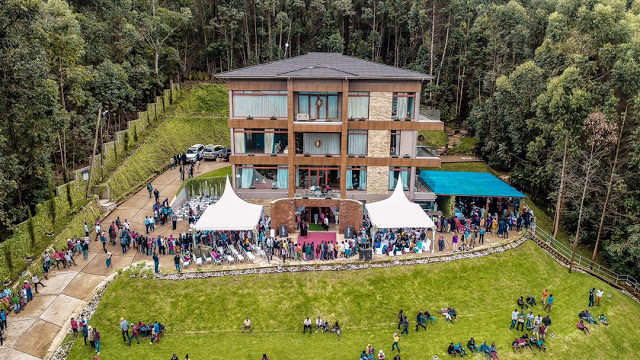 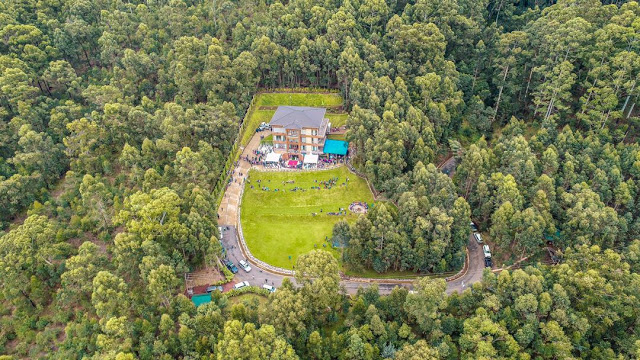 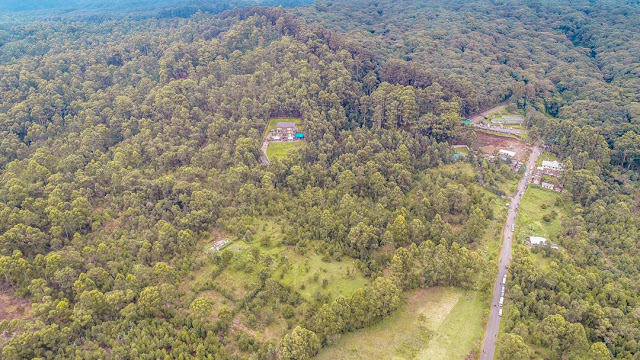 Ruto Congratulates ‘Kenyans’ Origi and Wanyama for Qualifying for Champions League Final < Previous
The Top Stories on the Internet Today (Friday May 10) Next >
Recommended stories you may like: