NRM General Miguna Miguna is a household name, thanks in part to his anti-Raila book some years back and his antics in the 2017 general election.

The man with the same name twice sure knows how to bring attention to himself. He falls out with friends as easy as he wins them back. After writing ‘Peeling Back the Mask’ in 2012, no one could have imagined that he would be back in Raila’s camp.

However, that is exactly what happened in 2017, when the Kenyan-Canadian not only got into Raila’s close circle, but was central in the mock swearing in.

He was eventually driven out of the country in a dramatic way, and has been unable to return since.

The public image of Miguna Miguna is one of a loud and combative person. It therefore came as a surprise on Sunday, when the lawyer exposed his soft side on Twitter. To mark Mother’s day, Miguna posted a picture of his wife on Twitter wishing her a happy birthday and a happy mother’s day.

Jane Miguna has been married to the controversial lawyer for 17 years, and together they have been blessed with 5 children. Miguna had another wife in the early 90s, but they separated.

Here are some other pictures of his wife and family. 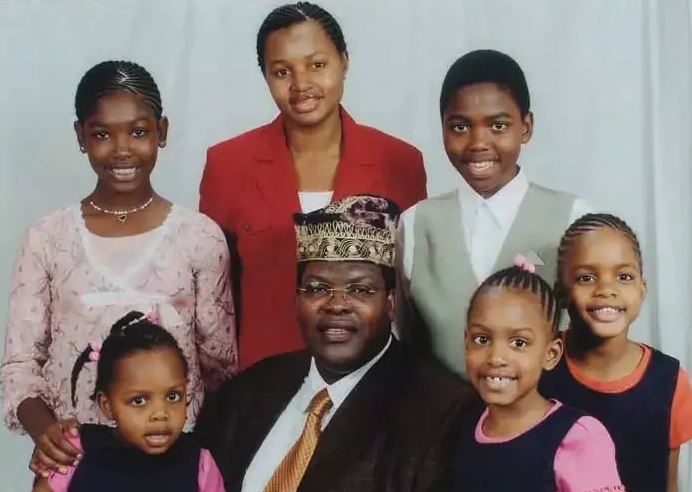 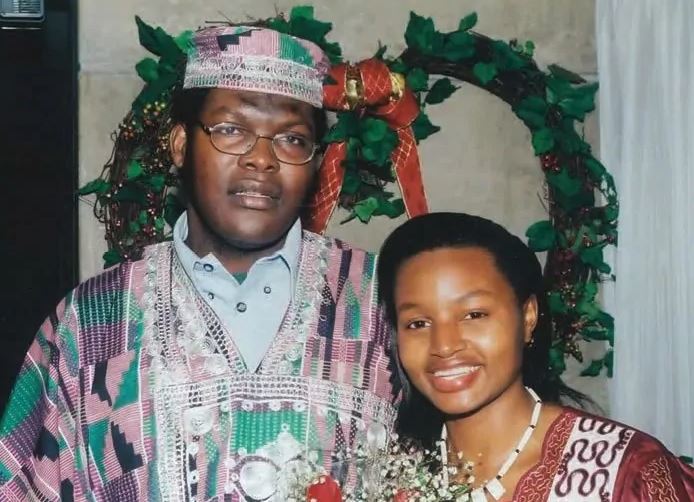 Full List of 48 KRA Officials Wanted by DCI for Graft < Previous
Kenyan Company Starts Manufacturing ARV Drugs Next >
Recommended stories you may like: