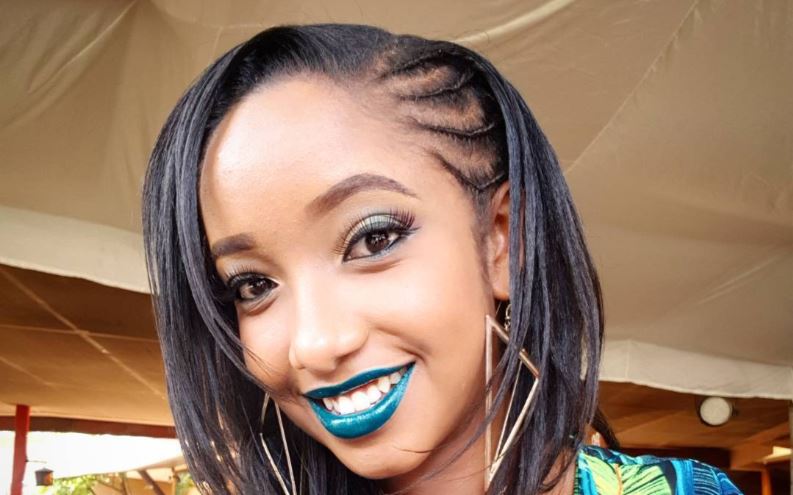 Like most people seeking to quit their jobs for new challenges, media girl Anita Nderu held back her resignation letter for weeks.

The former Capital FM radio presenter had drafted the letter as early as February but couldn’t find the right time to hand it in.

“I drafted my resignation letter in February but every day, I was like I’m sending this today, then I would tell myself, today is not a good day because am supposed to record something,” Anita said.

The 29-year-old TV presenter finally had the b*lls to send it in while on one of her many globetrotting missions.

“I [held back] for a while, until one day when I was in a plane where I felt like this is the right time because, by the time I am landing, I will just delete the email or undo,” said Anita who spoke during an event at Emory Hotel.

Anita noted that she is leaving Capital for new challenges and not out of bad blood with her employers of over six years.

“It is not that I did not love the organisation or I did not want to be there anymore, but I think I have given my best and I want new challenges,” she said.

The Top Stories on the Internet Today (Thursday May 9) < Previous
Match Highlights: Watch Tottenham’s ‘Last-Second’ Goal To Proceed to UCL Final Next >
Recommended stories you may like: