Windsor Hotel Employee Awarded Sh2.6 Million after She was Sacked Over Pregnancy 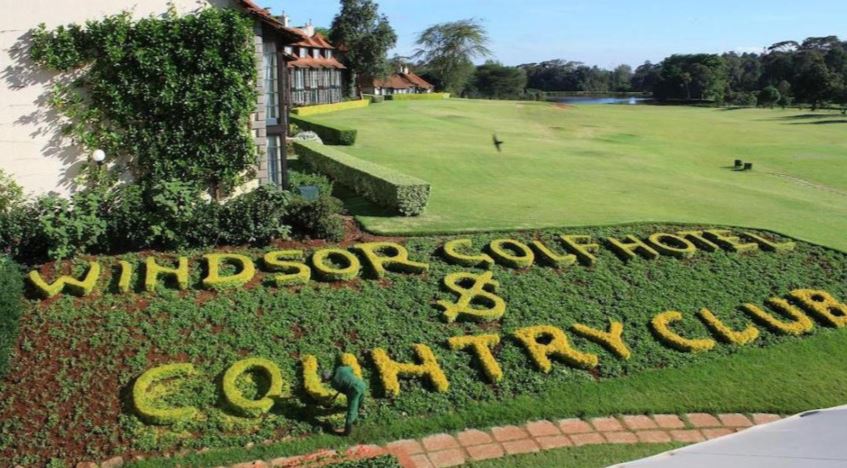 A former employee of Windsor Hotel and Country Club is laughing all the way to the bank after a court awarded her Sh2.5 million as compensation for getting fired over a pregnancy three years ago.

Documents presented in court show that Ms Tracy Wangechi Mugambi was sent on compulsory leave on February 4, 2015. The Hotel’s Banqueting Manager told her that the director had said she should go on leave because “she looked tired” and report back to work after delivery.

Ms Mugambi, who was not given a leave form to fill, delivered in July 2015, and took annual leave until December. She was shown the exit door after resuming duty on January 18, 2016.

In its defense, Windsor management claimed Ms Mugambi had a record of at least five offences that amounted to gross misconduct.

Ms Judy Macharia, the Human Resource Manager, argued that the offences cumulatively point to an employee who should have been terminated long ago. 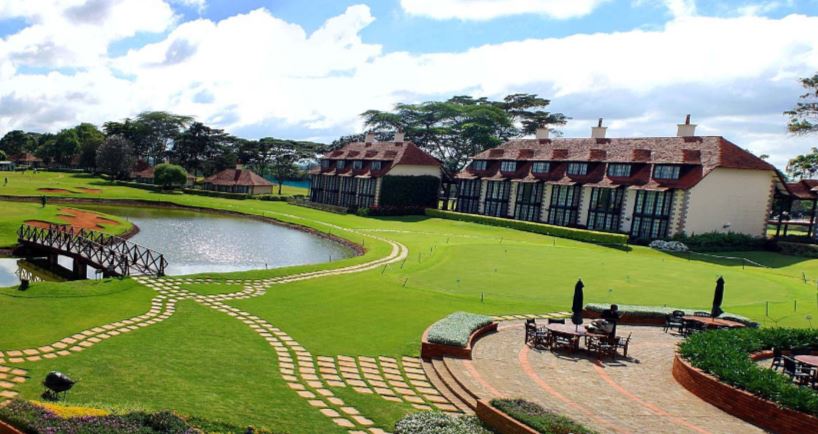 However, in a judgment delivered on March 13, the Employment and Labour Relations Court found that none of the offences were listed in the dismissal letter.

Justice Hellen Wasilwa stated that she had not found any plausible reason for the dismissal after Ms Mugambi reported from maternity leave.

“Given that the petitioner was also terminated without any valid reason and without due process, I find the petitioner’s termination unfair and unjustified as provided for under Section 45(2) of Employment Act 2007,” ruled the judge.

“The issue of absconding duty is also not raised in the termination letter. This leaves the court with only one plausible reason for termination, being pregnant and delivering a baby,” she said.

The court ordered the hotel to pay Ms Mugambi Sh2 million for discrimination on account of pregnancy, gratuity for working for six years, three months’ salary in lieu of notice, and 12 months’ salary for unlawful termination.

The plaintiff was also awarded shoe entitlement of Sh18,000 among other compensation, all amounting to a cool Sh2,575,527.