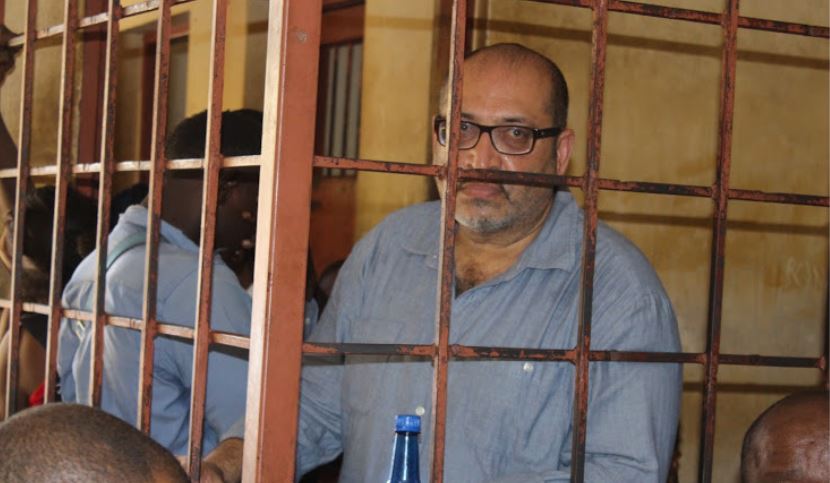 A foreigner holding dual citizenship of UK and Canada was on Monday arraigned in court and charged with trafficking 12 Nepalese girls and using them at his night club in Nyali.

The accused, who is the owner of Rangeela Bar and Amkay Plaza, was also charged with confiscating the Nepalese citizens traveling documents.

According to the charge sheet, the offences were committed between March 13 and 24 March during which the accused trafficked and harboured the aliens for the purpose of exploiting them by means of deception. 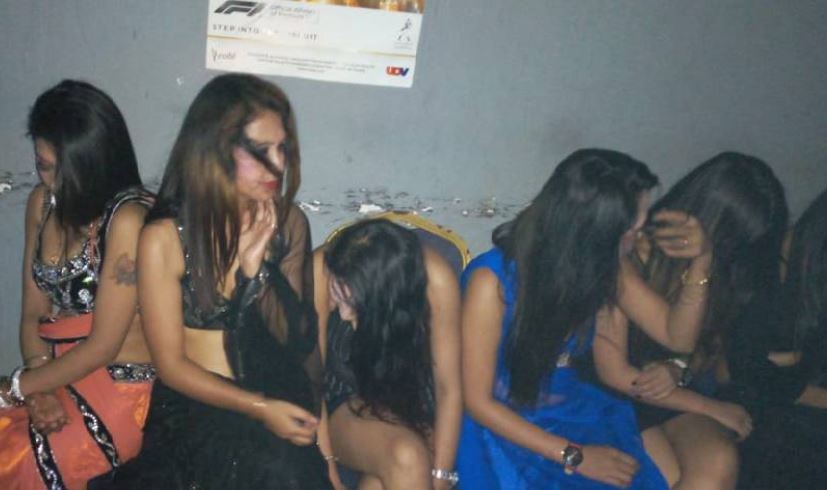 The suspect denied all the charges before Shanzu senior principal magistrate David Odhiambo.

State counsel Shakwila Ayekha objected to the release of the suspect on bond saying he was a flight risk. The prosecutor said the suspect was an Indian who held two passports, another from the UK.

Ayekha further said Alibhai had declined to surrender the passports and that it was likely he could abscond court proceedings if released on bail.

“Considering he is not a Kenyan and the nature of the charges, it is likely that the accused would abscond,” Ayekha argued. 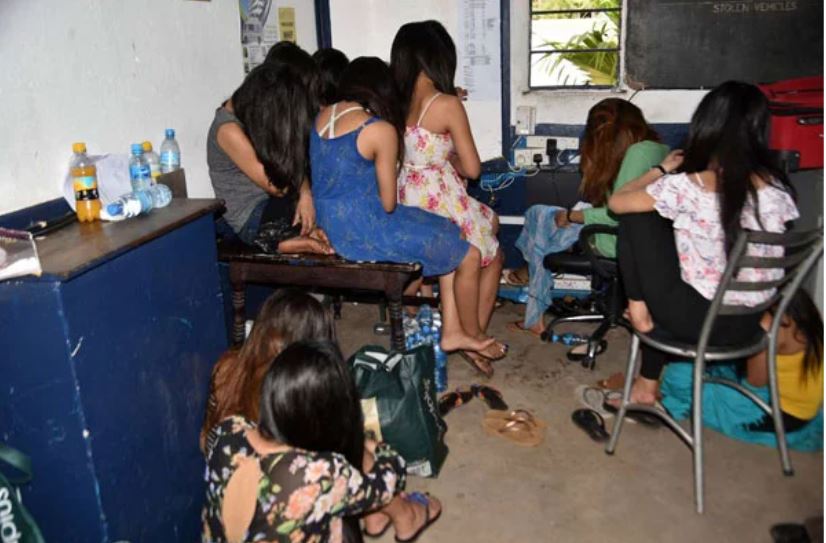 But defence lawyers Jared Magolo and Wycliff Makasembo rejected the claims that their client was Indian, maintaining he is UK/Canadian.

Magolo said they were in possession of Alibhai’s passports but were only willing to deposit them with the court and not the police.

“The accused person should be granted reasonable bond terms with alternative of bail as he is also ailing. He suffers from spinal cord which needs constant medical attention,” Magolo submitted.

In his ruling, Odhiambo said the prosecution did not have facts right on the nationality of the accused and did not give compelling reasons to warrant denial of bail.

The Trending Pics This Tuesday < Previous
LoL: Couple, ‘Witchdoctor’ in Court for Noisy Sex in Lodging With Intent to Defraud Next >
Recommended stories you may like: