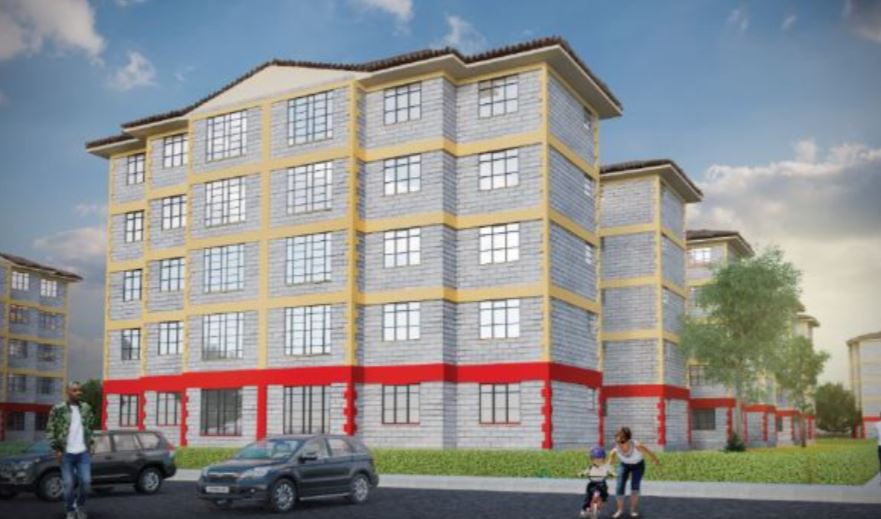 Kenyan Taxpayers were on Wednesday dealt a temporary relief after the Labour Court put a stop to the planned implementation of 1.5 per cent housing levy.

Justice Maureen Onyango issued temporary orders suspending the 1.5 per cent deduction of employees’ salaries towards the Housing Fund until May 20.

The Court said the suspension would allow the consolidation of the current case by Consumers Federation of Kenya (Cofek) with another earlier filed by the Central Organization of Trade Unions (Cotu).

In its application, Cofek through advocate Henry Kurauka, says it is “unreasonable to compel citizens who will not secure a house to contribute towards house ownership [by] another person without corresponding benefits”.

Kurauka said the Housing Fund levy is illegal, unconstitutional, discriminatory, oppressive, irrational and without basis and is not a priority to Kenyans.

“There are more pressing issues like 13 counties being ravaged by hunger, drought and farmers unable to secure farm input in time,” he argued.

Kurauka argued there is no proof that consultations were done before section 31 (a) of the Employment Act, which introduces the housing fund levy, was inserted into the Finance Act.

According to Cofek, the levy will increase unemployment as employers will opt to cut down their workforce to cope with inflation.

“The scheme does not guarantee that all contributors under the scheme will get houses after investing their money,” Kurauka submitted.

In a gazette notice on Tuesday, the Housing ministry and the Kenya Revenue Authority announced that the levy “has come into effect”, meaning every employed Kenyan would remit 1.5 per cent of their basic salary starting April.

This is the second time the Labour Court is suspending the housing fund levy; it was first suspended in December 2018 following an urgent application by the workers’ umbrella body Cofek.

Meanwhile, Kenyans on Twitter have been opposing the tax using the hashtag #ResistHousingFundLevy. A large section is convinced it is a scam waiting to happen.

Then I’ll let you build me a house!

First: This is the worst mischief ever. It’s being forced down the throats of Kenyans on the most undemocratic manner without even public participation. If we all keep quiet no one will talk. We can’t go on telling each other “Kula ujeuri”. That is nonsense #ResistHousingFundLevy pic.twitter.com/DDIiFf4Whb

Thirdly: “A person who LOOTS 5billion or even more of this housing Levy Fund will be only FINED KSH10,000 or imprisoned for 2years”. This is a travesty of the century. The thieves have already set their lenient punishment ahead of looting. Unbelievable!#ResistHousingFundLevy pic.twitter.com/jjgyanxmhl

The Government’s idea of “Affordable Housing” is a bigger version of Gakuyo Real Estate; and the Housing Fund Levy is like Ekeza Sacco.

In the end, there will be no houses; but the billions will be gone.#ResistHousingFundLevy

THE HOUSING LEVY FUND IS OPPRESSIVE!

We’ve been made aware of the decision by Treasury requiring employers to begin deducting 1.5% of their employees salaries and remit it to gvt as Housing Levy to support the President’s Affordable Housing Programme. #ResistHousingFundLevy

Jimi Wanjigi and Wife Sued For Allegedly Defrauding Businessman of Sh 56 MILLION < Previous
The Top Stories on the Internet Today (Friday April 19) Next >
Recommended stories you may like: