Nasty Accident at Karura as Matatu Plunges into Valley – PHOTOS 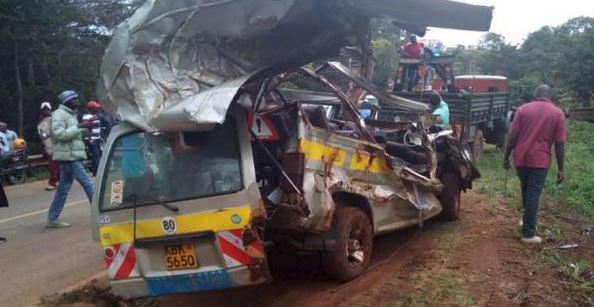 There was a nasty accident this afternoon on Kiambu road, a few metres from CID headquarters involving a public service vehicle.

The matatu is said to have been part of a group of vehicles overlapping and attempting to get ahead of the slow moving jam, a common occurrence on this road and many others in the city.

It is then that matatu veered off and plunged into a valley down below. 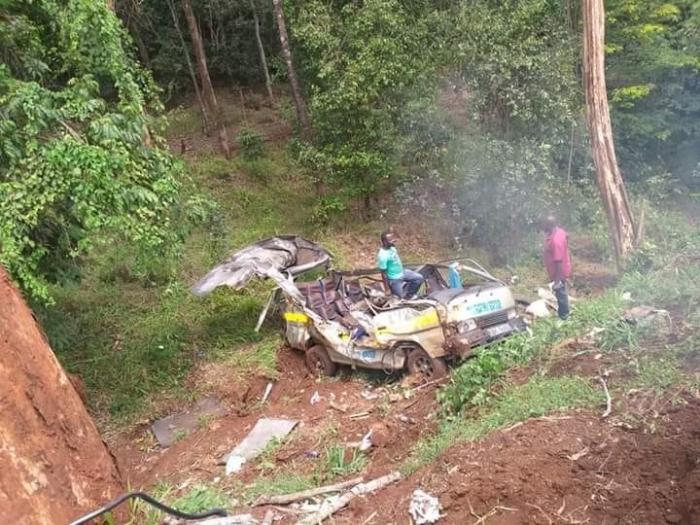 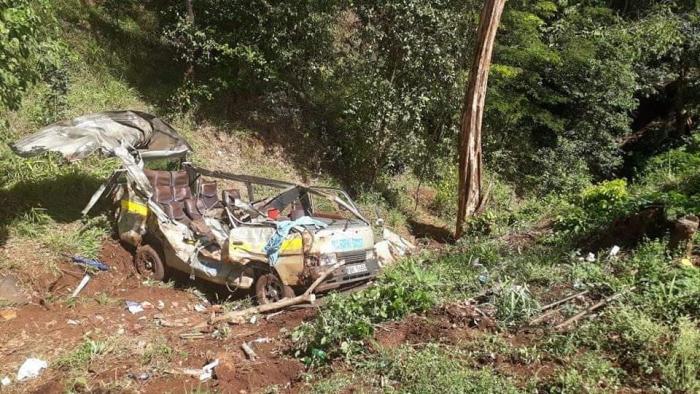 Pictures showing the wreckage of the matatu have been circulating on Twitter, leading to some Kenyans urging the government to install guard rails at that section of the road.

2 people died following the accident, including a child who died at the scene and a mother who passed on while receiving treatment in hospital. 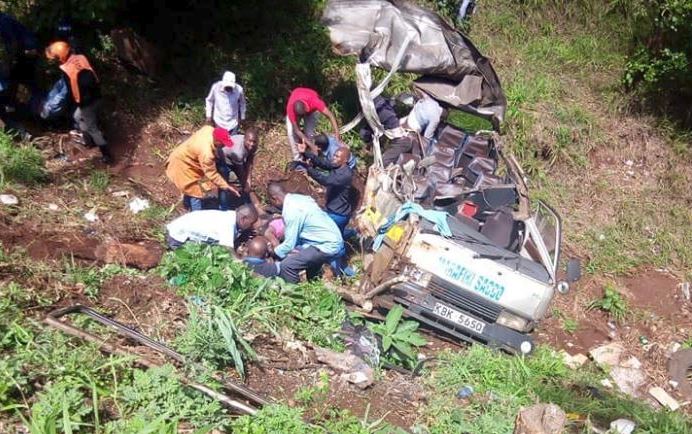 According to the police, 10 people are hospitalized at Guru Nanak and Kenyatta hospitals, with 6 of the victims being in ICU.

The matatu belonged to Marafiki Sacco.

Free Parking Today as JamboPay Marks 10th Anniversary… Full List of Towns < Previous
Bob Collymore To Step Down from Safaricom This August Next >
Recommended stories you may like: