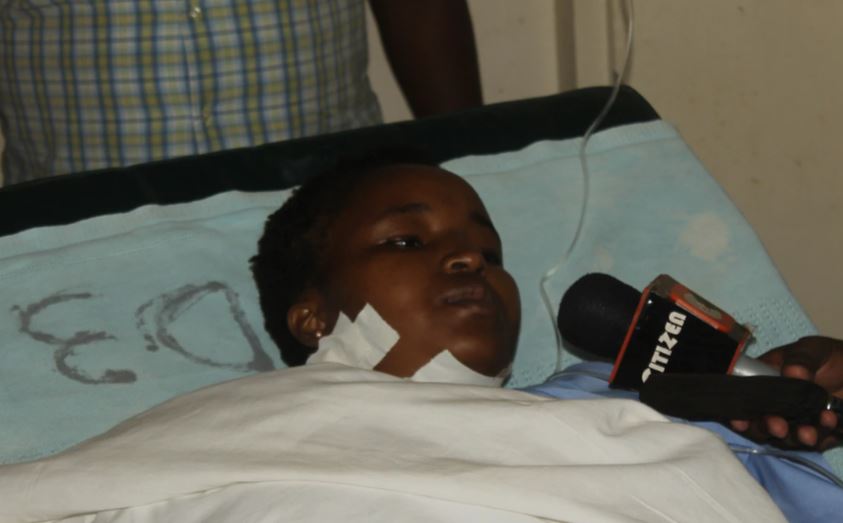 Pwani University student Naomi Chepkemboi has spoken about her relationship with the man who left her for dead last Sunday.

The third-year Bachelor of Science in Public Health student says she left her ex-boyfriend Henry Kipkoech last December. She cited irresponsibility as one of the main reasons why she left their troubled relationship.

Speaking for the first time since the attack, Ms Chepkemboi recalled the events leading to the incident at her rented room in Kilifi.

“He came at 6 am and knocked on my door. I peeped [through the window], and saw him. I went back to bed because I did not want to open the door for him. He pleaded with me to open the door, saying he came with an aim of restoring peace between us,” said Naomi Chepkemboi. 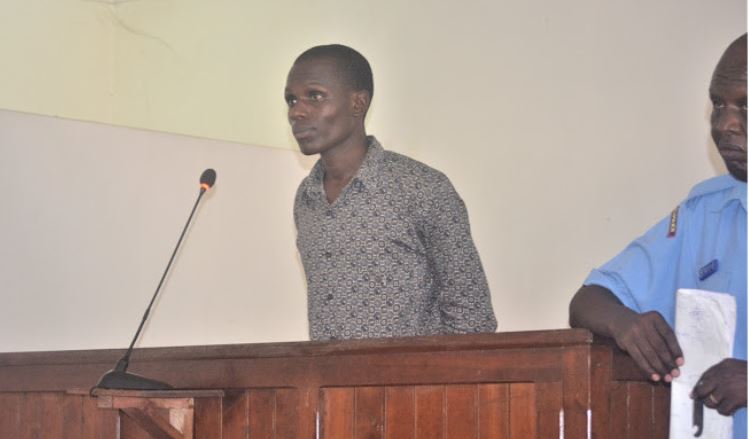 “I let him in. When we were done talking to each other, he rose and started walking out. I, thereafter, changed into my sleeping gown; and was in the process of locking the door, when he stormed in and locked the door from the inside,” Chepkemboi told Citizen TV.

Kipkoech then pulled out three knives he had hidden in a paper bag and stabbed Chepkemboi in the chest and neck several times.

Doctors at Kilifi Hospital say Naomi Chepkemboi is now in a stable condition.

The victim added that Kipkoech was a dead beat dad who never took care of their 4-month old daughter.

“When I told him that I have moved on, he couldn’t believe it. He wasn’t a responsible man. His parents helped me and the baby for only two months. I saw it unwise to stick with him yet he wasn’t looking after his child. He was the type of a man who would forcefully take my money when he found me in possession of some cash,” said Ms Chepkemboi.

Koech, a student at Kenyatta University, was arraigned in a Kilifi court on Monday. He is set to undergo mental tests after the court granted the police eight days to detain him.

Nothing will Stop me from Becoming President, Declares Governor Oparanya < Previous
The Top Stories on the Internet Today (Thursday April 18) Next >
Recommended stories you may like: