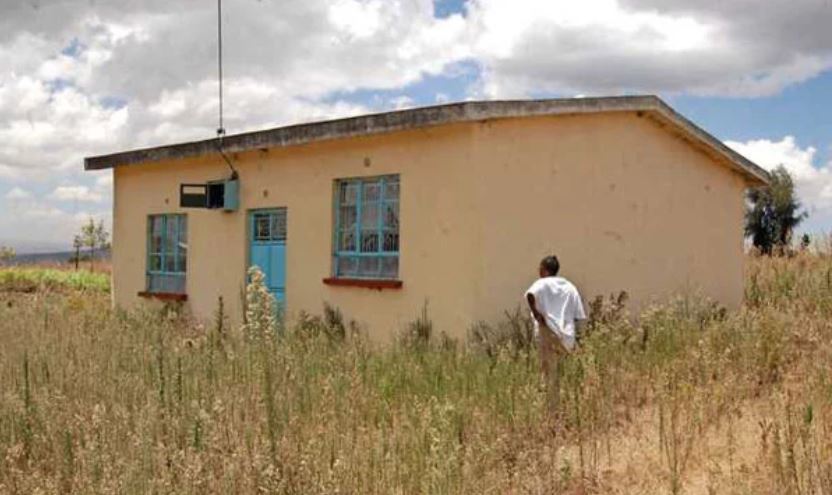 A woman in Nakuru who declined to move into a house that President Uhuru Kenyatta gifted her claims her life is in danger.

Damaris Wambui Kamau, the mother of 13-year-old Dennis Ngaruiya who recited a poem that left President Kenyatta in a burst of hearty laughter in October 2014, alleges that a group of men has been stalking her.

The unknown men reportedly stormed her mud house in Lanet on Tuesday.

“If it is because of a house that I should lose my life, I end my pursuit for it,” Ms Kamau told Citizen Digital.

“Yesterday [Tuesday, March 5], a group of men, who I don’t know, drove to my place and forcefully demanded to see me. They directed their vehicle’s headlamp rays to my house, maybe, in a bid to prevent me from seeing their faces. One of them ordered me to move to where he was. I sensed danger and fled the scene,” recalled Ms Wambui.

The single mother added that the men trailed her in their car but she was able to escape them.

“I, however, managed to hide in one of the houses. That was the point they realised they couldn’t reach me, forcing them to drive off.”

The woman said she has since filed a police report on threats on her life but refused to share details of where she filed her formal complaint, saying: “No, they might use that information to try to trace me”.

She added that an unknown person has been calling her on phone warning her against talking to the media about the gift house she rejected.

“Currently, I even fear picking calls from new numbers because I do not know what could be the caller’s intention,” said Ms Wambui.

“I am too young to die; I am too young to leave my son motherless. Rejecting the house has landed me in deep trouble. Though, I would like to clarify that I have since left my pursuit for that house. I have come to terms that it was given to another family, and there is nothing I can do to either repossess it, or get a new house built for me,” she went on.

“I am just urging those who are after my life to know I have no issue, whatsoever, against them,” she said.

History Made as Mercy Wanyama Joins Spanish Basketball Team < Previous
Waititu’s ‘Kaa Sober’ Faulted After Death of Man Who Spent Earnings on Booze Next >
Recommended stories you may like: