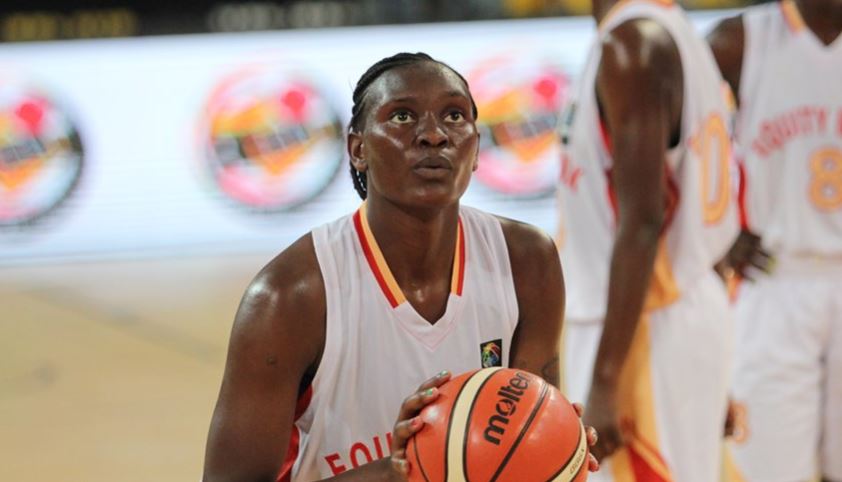 Kenyan basketball star Mercy Ayitso Wanyama has made history as the first Kenyan to ever sign a professional contract in the Spanish basketball league.

The 2016 women’s Premier League Most Valuable Player, who is the younger sibling of Harambee Stars captain Victor Wanyama and ex-international McDonald Mariga, has signed for Spanish second-tier side Antuna Adba on a short-term deal.

This performance-based contract will see her play for the team for the remaining six games of the season.

The centre-forward and former captain of Langata High School basketball team said it was a dream come true to play in Spain.

“I have always wanted to play in Spain. I want to try European basketball and hope to give my best version,” she said.

“McDonald spoke very well of Asturias and I am very excited about this opportunity. Right now, I only think about the remaining six matches but I would like to do things well and stay here longer.” 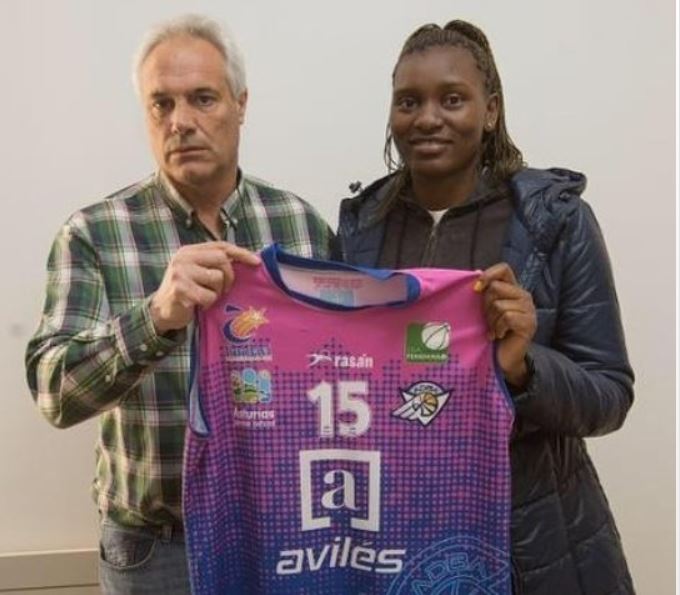 Mercy joins Adba following the recommendation of the Duran Liga Ensino coach, and after completing a two-month trial in November and January. She has already been handed a work permit and could be in line for selection in Saturday’s league match against Arxil.

“I am aware that on Saturday we have a final against Arxil, and I feel very well physically, I have not stopped training,” she added.

Mercy becomes the third member of the famous Wanyama sporting family to have signed a pro contract in Europe.

Her other brother, Thomas, plays for Mathare United FC in the Kenyan Premier League, while their father is a former AFC Leopards legend.