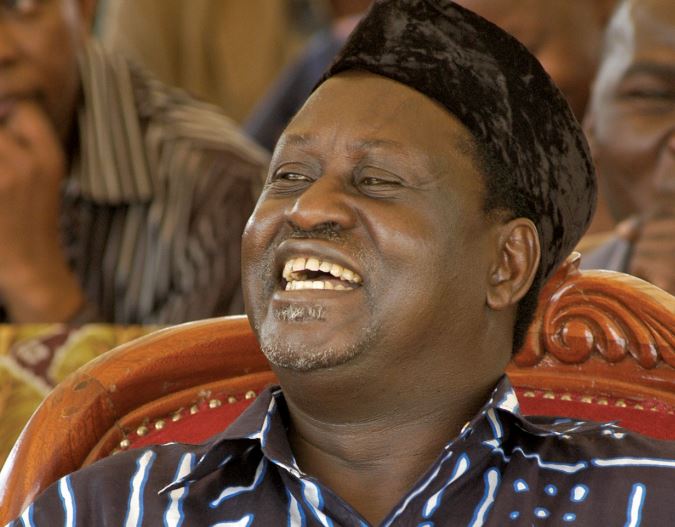 Former Prime Minister Raila Odinga on Thursday excited social media users when he took a trip down memory lane with pictures of his younger days.

Being a Thursday – when social media users share pictures from their past -, the ODM leader contributed to the popular TBT trend by sharing pictures of his time in Germany.

“Hanging out and catching a train ride in Magdeburg, Germany #Tbt,” Raila tweeted. 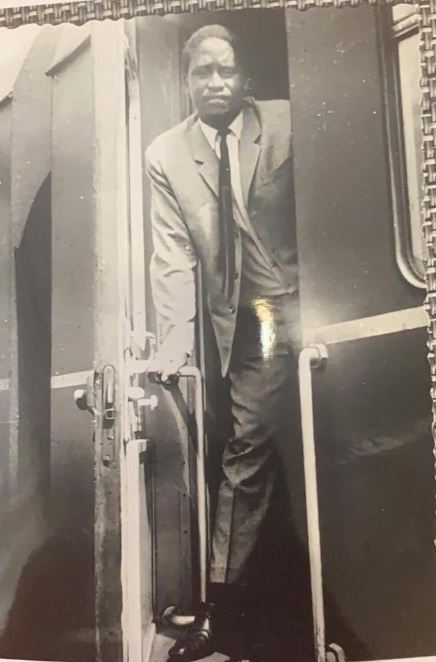 The vintage black and white photos were taken in the 1960s when Raila was studying on a scholarship at the technical Herder Institut, University of Leipzig in East Germany. 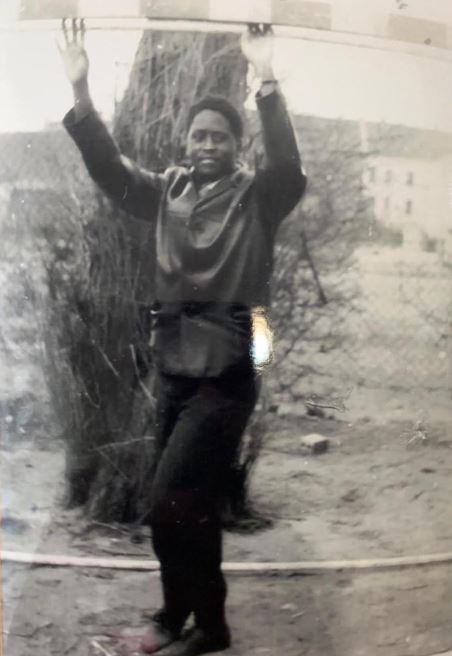 Raila’s photo drew hundreds of comments and thousands of likes as Kenyans on Twitter wowed at his little known pictorial history in Germany.

Ndio baba….we are proud of u and we always pray for u.Never give up .God bless u

My favorite leader, pitty I have missed you when you visited my hometown Swakopmund, Namibia. your leadership is God Given Sir.. my wish is to have a week following you and learning from you.. #AfricanInspiration

Baba, i always thought you were born just Baba,kumbe you also hustled like this!?

weeeh this man was cute jamani.

When you say hanging out you literally mean HANGING?..nice one!

This man will not stop to amaze me, he always challenge everybody, now see, because museveni took a ride in a train, he has to show him that before he board Kenyan train, he had already boarded Germany train… #museveni_challege

Baba, post the other #TBT the one you stopped that train with just one hand ??when the brakes failed, or the other one that you killed a lion with just 2 fingers and ate it, in fact post that one time you demolished the entire Berlin wall with one punch ?? #LongLiveBaba ???

Did Zari Hire Expensive Cars to Flaunt on Social Media? She Speaks – PHOTOS < Previous
Cook Accused of Sodomising Minors at Children’s Home Pleads Guilty to One of Nine Counts Next >
Recommended stories you may like: