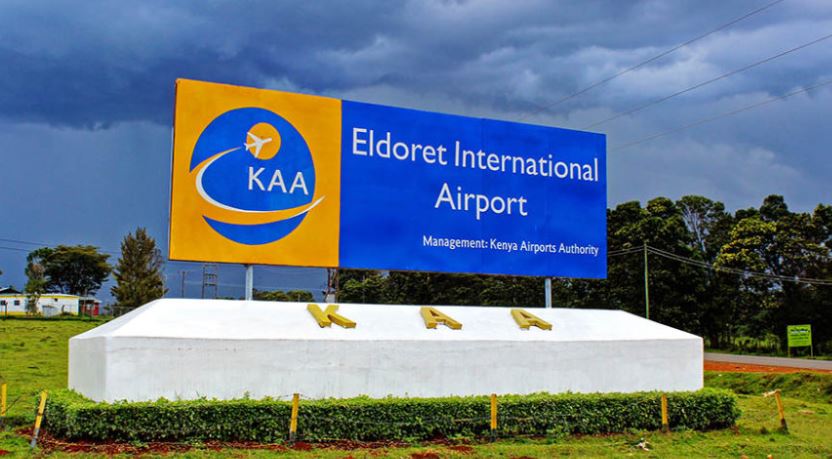 The Kenyan taxman has issued a 30-day ultimatum to owners of Viagra, pornographic materials and sex toys that were abandoned at the Eldoret International airport to collect their merchandise or it will be destroyed.

In a Gazette notice published last Friday, Kenya Revenue Authority gave the unidentified traders up to April 17, 2019, to lodge their claim and pay for their goods or they will be disposed of.

According to the notice, the assorted goods had all been imported and were destined for Nakuru.

““Pursuant to the provisions of sections 42 and 248 of the East African Community Customs Management Act, 2004, notice is given that unless the under-mentioned goods are entered and removed from the custody of the Customs Warehouse Keeper, Eldoret and Nakuru within thirty (30) days of the notice, they will be treated as abandoned and will be disposed of by crushing on April 17, 2019,” KRA stated.

The taxman also intends to destroy a Toyota Carina saloon registered in Uganda and reportedly owned by an MP from Nakuru County. The vehicle was impounded for lack of proper documentary evidence of having paid duty to allow it to continue using Kenyan roads.

The Trending Images This Wednesday < Previous
New US Envoy McCarter Assures President Uhuru: “Tutafanya Kazi Pamoja” Next >
Recommended stories you may like: