Singer Kendi on Why She’s Off Men, How Mainswitch Ruined her Career, Final Music Comeback 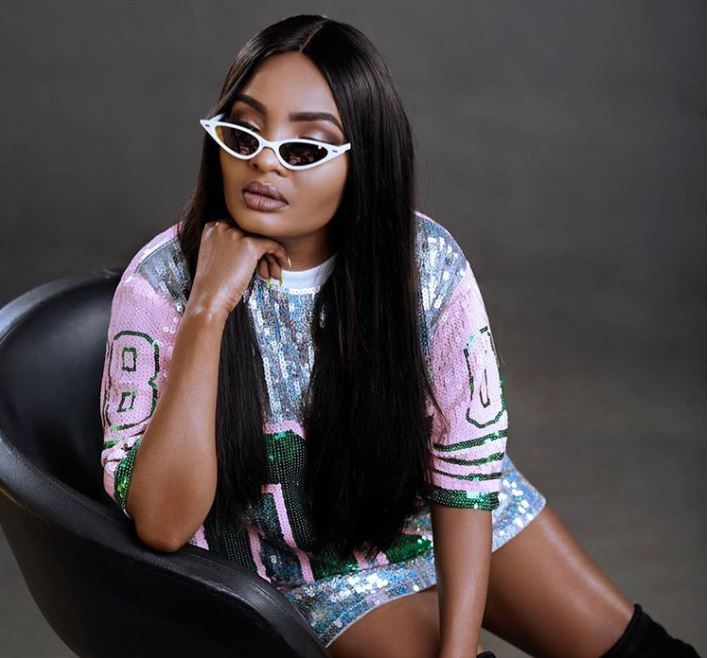 Pop singer Kendi was at one time tipped to be a force to be reckoned with in the Kenya music industry. However, due to misunderstandings with her former record label – Mainswitch Records – her music career never really took off.

Kendi is now making what she refers to as her final comeback; if it doesn’t work out this time, she says she is done with singing.

Her comeback single is dubbed ‘Love Me’, just in time for the upcoming Valentine’s Day.

Kendi spoke to Pulse about her comeback, why she doesn’t need a man, and more:

Word on the street is that you are dating another white man. Are you settling down?

That sounds really crazy. I have also heard that white man story.

So are you, like, married to one or should we expect a Valentine’s shocker of this big wedding this month since you have also released a song called ‘Love Me’?

The white man I could have been spotted with must be Robert Palazzo from Europe who happens to be my manager. He is more than a dad to me and I can confirm that he has never hit on me. 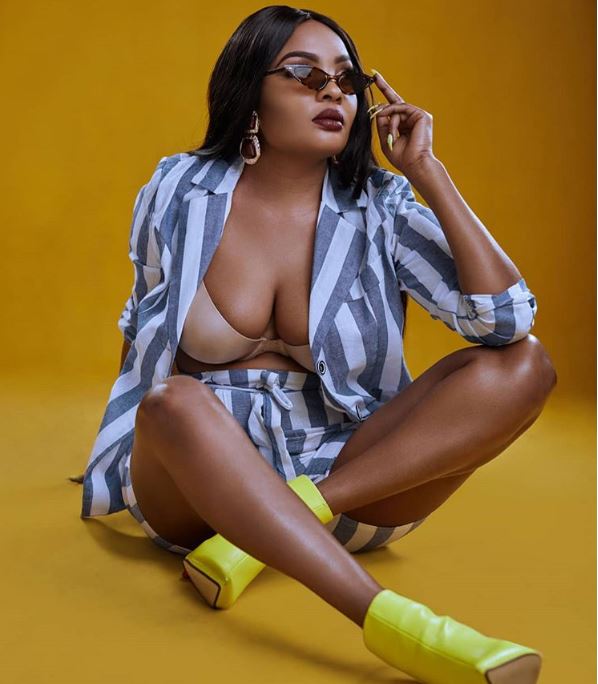 Does he have anything to do with Manikos Restaurant, the Swiss restaurant where you were appointed entertainment manager and marketer?

You are probably the first ones to hear this, but the fact is that the guys who run the place are also funding my music right now.

Together, we are running Belazzo Entertainment Company where I also have shares. I have been working with them since I got disappointed at Mainswitch Entertainment.

I also have my own producer, Scott Figures, who used to work with Madugu Digital. Many things have changed.

I am off men for now. Every time I start dating, men take me back like six months so why do I need one? The next time I date one, it will be somebody I can do without. Period.

Before we move back to your producer issues, what is this story of you g0ing broke and selling your car and house?

I didn’t sell but moved house. But it is true I sold my car. I did both as I wanted to scale down and raise enough money to record an album but that turned out so badly after Mainswitch failed me.

I am still bitter with what Philo of Mainswitch told me on the last day we met over the deal. I invested my time in studio recording songs that were never released.

To record a song, one has to part with like Sh20, 000 for audio recording and Sh250,000 for a serious video, so you can understand why artistes are giving up especially when one cannot raise such money.

Mainswitch only managed to release one of my songs and when I made a follow-up, Philo was rude to me as he told me off, saying he would rather work with more promising artistes.

From 2016 to 2018, I have nothing much to show in my music career because of all this even after I moved to a single room to cut living costs and make music. 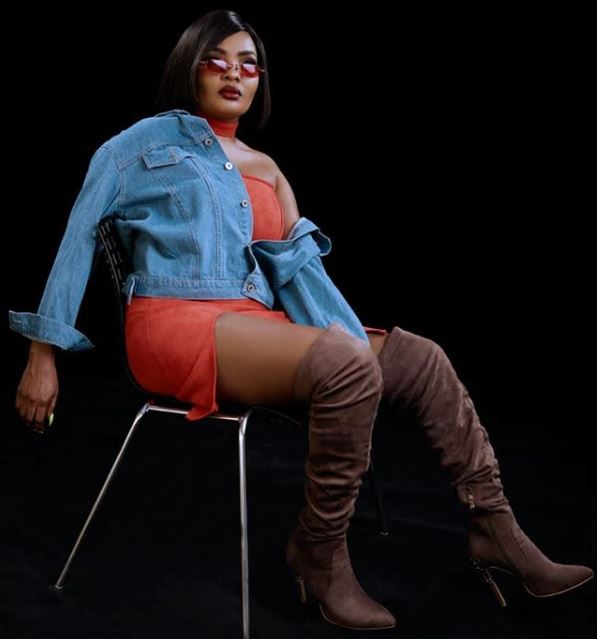 This must be painful

This is what many Kenyan artistes go through. I have had many coming to ask for food and also ask for money as they can hardly afford to take care of basic needs.

The problem is that local recording stables sign-up artistes yet they cannot afford to produce them. I even asked my new partners to try work from Mainswitch studios but Philo was unwelcoming.

That is why I have hired my own producer who is on a retainer all year. We plan to do about eight songs per year. Thing is, if this comeback does not work, then I am done with singing. I have been in this industry for 15 years now.

But it is not as if you have been all idle…

Not really. As the entertainment manager and marketer at Manikos Restaurant, so much as been going on with me and my band.

I have hosted the likes of Avril, Atemi, Sanaipei Tande, Jua Cali, Jaguar and Bahati among others who have been supporting my art.

At the point I wanted to give up, it was Jaguar who came looking for me and asked me to hold on. He has been such a motivation.

What is this new sound you are working on?

I am working on a distinct sound that gives my music an edge beyond the local setting and fans. My focus has shifted from just looking at the local market to international. In the next few months, expect a lot of the new Kendi touring Africa and the world.

Unmarried at 31 and with Desire to Start Family, Joy Mueni Decided to Adopt. Here’s her Story. < Previous
“We don’t want to see Floods in Nairobi.” Sonko Orders City Hall ahead of Long Rains Next >
Recommended stories you may like: