How I Was Conned in Nairobi…Funny Nairobbery Story 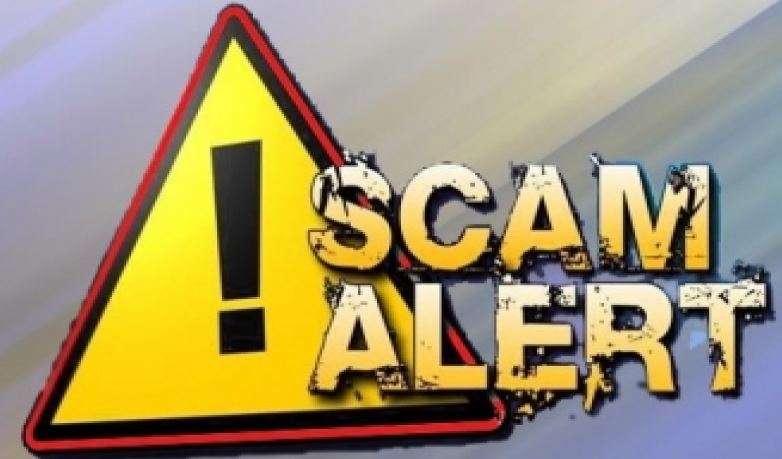 Many stories have been told about notorious Nairobi cons and fraudsters who prowl the Capital city preying on naive citizens. While not many city dwellers can admit to getting conned, statistics indicate that the average Nairobian has been swindled at least once in their lifetime.

Every other day, a new con game is exposed on social media in a bid to warn others before they become victims. While this usually helps, Nairobi cons are known to evolve with the times so it is always advisable to remain vigilant at all times.

The latest story of a well-executed con game is as funny as they come. It was shared by one @mike_kariuki who narrated how he was approached for a dancing gig in Westlands but it turned to be one of those “When the deal is too good, think twice”.

How I was conned in Nairobi

It was on a Friday tuko pale Ku tukizurura 3 guys approached us and told us they needed dancers tomorrow morning and they would pay each one of us 3k tupatane apo nje ya black diamond Westlands. Kuskia 3k njisas io Pesa yote kujitingisha mbele ya camera for a few minutes tu.

Tukapatana apo Odeon. We were 13 of us some sijui kwenye walitoka overnight. Tukafika pale Naivas ya westie and the guys picked us up. They separated us into two groups as there were two different places to dance. Sisi ao kwa a vacant room apo next to black D tukapewa nguo za traditional dancers na kupakwa macolour kwa uso.

How I was conned in Nairobi pic.twitter.com/imqGJYdBeM

“I Used to Live in a Bedsitter But My Son’s Pleas Motivated Me,” Kate Actress < Previous
“Pang’ang’a Tuache!!” Lillian Muli Fires Back at Fake Stories Next >
Recommended stories you may like: