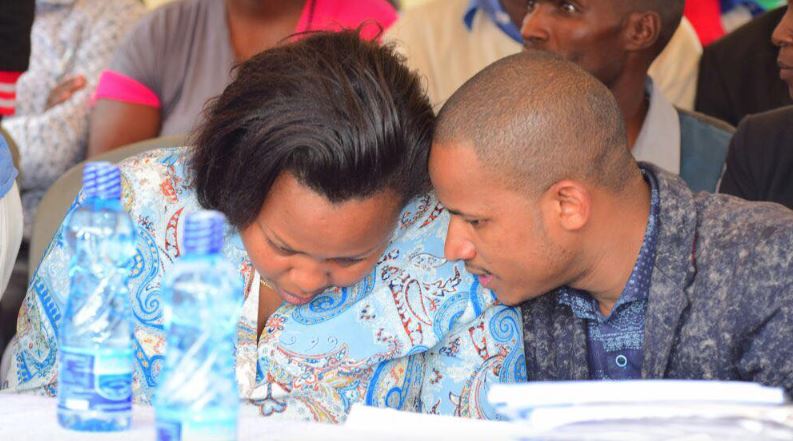 Nominated Senator Millicent Omanga has disclosed that the memes which followed her ugly online clash with Babu Owino took a toll on her.

According to Omanga, the worst of the memes was one that showed her sitting on the Embakasi East MP.

“I saw people drawing me sitting on Babu Owino,” said Omanga, adding: “It was really embarrassing and I felt so bad because I tried to imagine what if my daughter or son sees that about their mother, or they go to school and their friends are like, ‘Your mum was on social media doing this and that’. That one killed me.”

Omanga said she had to explain to her children about social media and make them understand what goes on.

“I start pre-empting and talking to them and explaining to them that nowadays this and that is happening on social media, indirectly, so that in case they come across something because sometimes they might not tell you, they will remember mum told us this and that,” she said.

Omanga noted that she has since resolved her differences with Babu Owino.