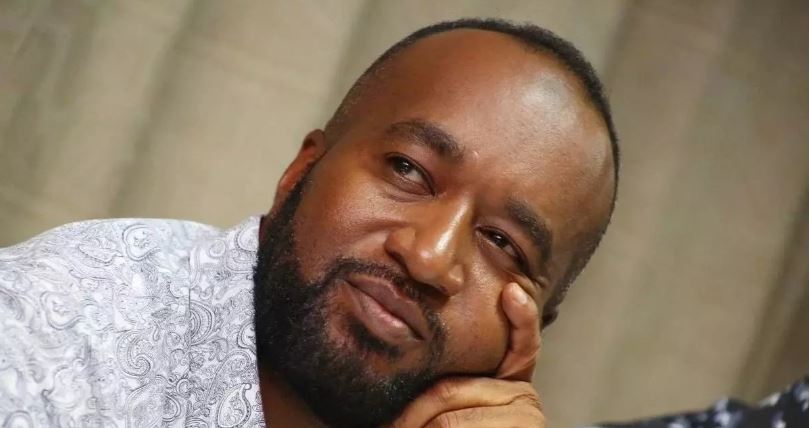 The ODM Party Deputy leader on Sunday gave the three legislators 24 hours to retract the malicious remarks and apologise to him.

Led by Governor Sang, the three leaders had claimed that Joho had “misled the country on the handshake and destroyed many youths through the drug business that he runs.”

Oscar Sudi further alleged that Joho’s name was in a list tabled to parliament by the late George Saitoti in 2010, adding that: “Please go to court with your lawyers, we also have lawyers and we shall assemble and table both the Akasha and George Saitoti reports.”

The list of six names was in a US embassy dossier, which the then US ambassador Michael Ranneberger had forwarded to the then Kenya Anti-Corruption Commission.

In a rejoinder on Monday, Governor Joho claimed that DP Ruto is the mastermind behind the damaging claims and attacks against him.

“I cannot engage these people that I do not know because I know they have been sent by their master; William Ruto. So the only thing I can say is let Ruto stop sending his subjects and speak alone,” said Mr. Joho.

Joho’s lawyers have also demanded the International Police Organisation -Interpol to clarify the authenticity of a controversial letter dated November 2018 that claimed he was on Interpol’s organised crimes and drug trafficking most-wanted list.

Following the suit filed on Tuesday, Mr. Sudi, Mr. Sang and Mr. Ichung’wah are required to appear at the Milimani Law Courts within 15 days.

“Should you fail to enter an appearance within the time mentioned above, the Plaintiff may proceed with the suit and judgement may be given in your absence,” read the court papers.

“You may appear in this suit by entering an appearance either personally or by duly appointed advocates.”

The Trending Images This Wednesday < Previous
Only in Kenya: NSSF Corruption Case Ends after 17 YEARS Next >
Recommended stories you may like: