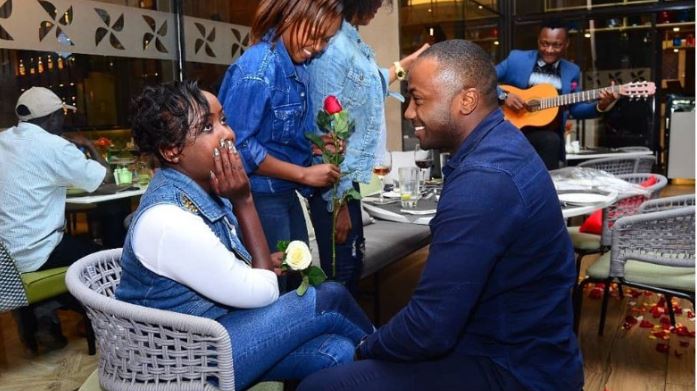 Murder suspect Joseph Irungu alias Jowie is seemingly turning out to be a distant memory in Jacque Maribe’s life.

This is after the Citizen TV journalist pulled down pictures of Jowie from her Instagram account, leaving only one.

Maribe has been inactive on the photo and video-sharing social networking platform since September last year when she became a person of interest in the murder of Monica Kimani.

While she may not be posting anymore, it is quite evident that Jacque Maribe has been deleting. The only remaining trace of her fiance Jowie is a picture she posted on July 5, 2018, pouring her heart out to him. 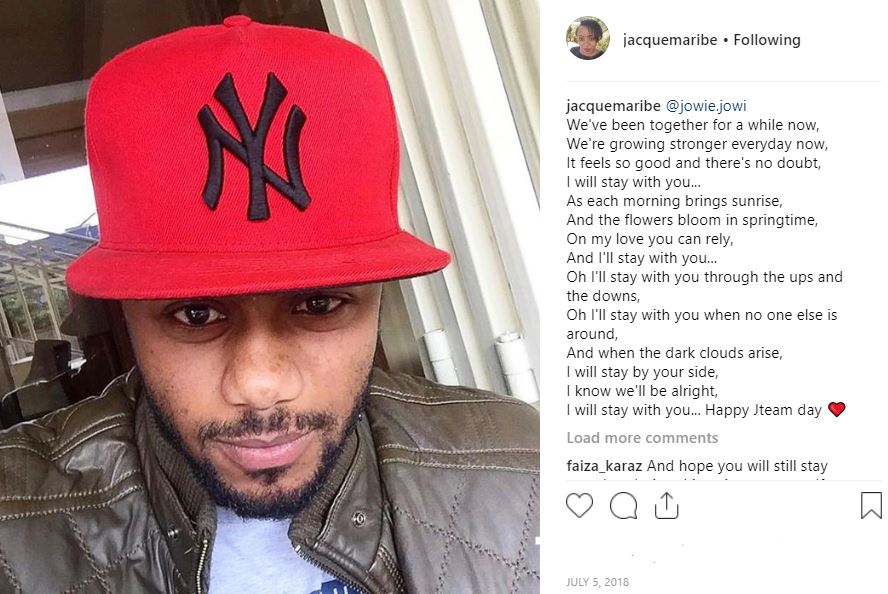 Jacque and Jowie were last seen in public together at Milimani Law Courts on December 18, 2018. They were seen embracing tightly, leading many to think they were still going strong.

The lovebirds were in court for a routine mention of the case where they were charged with the murder of Monica Kimani. 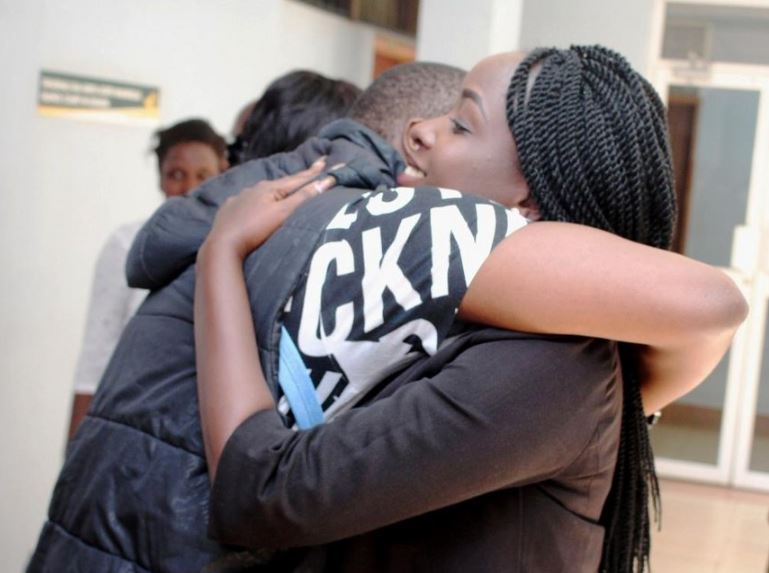 Nazizi and Ripped Model Boyfriend Celebrate One Year Anniversary – Photos < Previous
‘Insult Me all You Want But Don’t Abuse My Daughter,” Ben Kitili’s Wife Amina Mude Next >
Recommended stories you may like: