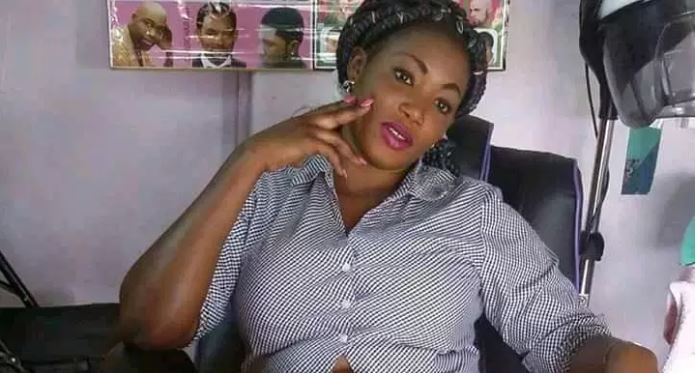 The mother of slain Rongo University student, Sharon Otieno, has lifted the lid on the alleged relationship between her daughter and Migori County governor Okoth Obado.

Melida Auma Otieno confirmed Sharon Otieno had a relationship with governor Obado that was characterized by unfulfilled promises of county business tenders that the governor had made to the Second Year student, who traded in attire.

Auma Otieno said governor Obado was aware of Sharon Otieno’s antenatal visits to the hospital. She was seven months pregnant when she met her tragic death.

“Okoth Obado knew how the girl was going for medical checkups. There is evidence in her phone log and texts. The girl’s phone is with the Migori County Commander [Joseph Nthenge],” claimed Auma Otieno.

Auma, who is a primary school teacher at Rabango in Rangwe Constituency, added that Sharon Otieno had been living in fear in the past two weeks but did not disclose what caused the fear. 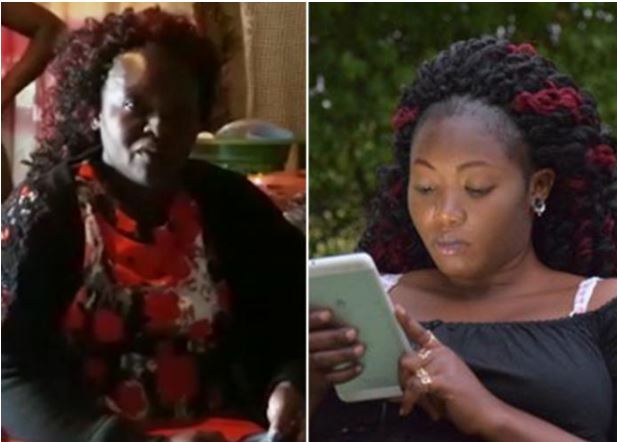 “Sharon had sensed danger; she had sensed danger. She could not walk alone; that was why she opted to walk with the journalist, Barack Oduor, whom they were kidnapped with [last Monday]. Last week, that girl [Sharon Otieno] flew to Nairobi. The governor’s P.A. [Michael Oyamo] was the one, who booked her the flight. Besides going to meet the P.A., her journey to the capital city was also business-motivated. She bought clothes there, came back to sell them here [Homa Bay],” Auma was quoted.

“He lied to my daughter that he would award her business tenders in the county. My daughter even registered a company believing Obado would give her the business deal,” lamented Auma.

On Monday, I called her [Sharon Otieno] at 7 pm asking why she hadn’t returned home. Rongo, and Yimbo where I stay, are not worlds apart. She told me: ‘I haven’t met the governor’s P.A. I am still waiting for him’. When I called her again at 8pm, her phone was switched off,” she added.

“The governor should be investigated over my daughter’s death.”

Governor Obado has since distanced himself from the abduction and subsequent murder, through Migori County communications director, Nicholas Anyuor.

In a statement on Wednesday, Anyuor claimed the allegations are meant to damage the reputation of governor Obado.

Obado’s personal assistant, Michael Oyamo, was arrested on Tuesday. He has been described as one who uses extreme thuggery to silence anyone who would dare criticize Governor Obado.

Hilarious Meme Compilation (Thursday September 6) < Previous
The Trending Images This Thursday Next >
Recommended stories you may like: