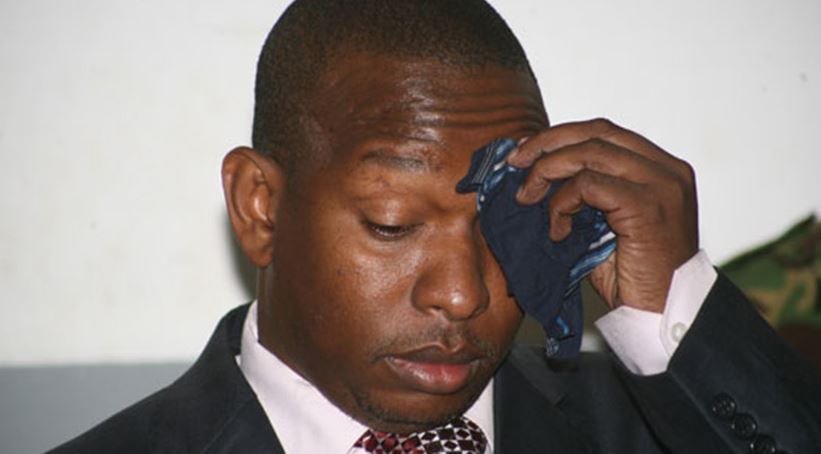 Noting that “there are no compelling reasons” to remove Sonko, the ward representatives vowed to defeat the motion when it is brought onto the floor of the assembly.

According to Abdi Guyo, MCAs never resolved to eject Sonko from office following their ultimatum on September 6 when they gave the governor 14 days to relocate from his Mua home in Machakos to City Hall, appoint a deputy governor, stop demolitions of kiosks, recall suspended officers and reopen closed offices at City Hall.

“The public is fed with up rumours and propaganda. Only two or three members have been pushing the plan, that is not the position of the whole assembly,” Guyo said.

Speaking during a press conference in his office on Monday, Guyo said Sonko has not violated Article 181 of the Constitution that spells out grounds for the removal of the governor.

“By delaying the nomination of a deputy governor has the governor grossly violated the Constitution? Does it amount to gross misconduct?  These people should be serious,” he said.

Guyo added that Sonko is in office to stay and no MCA has signed a petition to remove him.

However, deputy minority chief whip and Kilimani MCA Moses Ogeto said the plan to remove Sonko is on course.

“We expect the majority leader to table the report for us to know if the issues we raised have been addressed. If not, then be assured, the motion will come,” he said.

For Sonko to be impeached, it will take 82 members or two-thirds of the 122 MCAs to vote him out. Jubilee has 66 members and NASA 56.

Hamisa: I Don’t Miss Diamond After Ending Our Relationship < Previous
Colonialism Ended Years Ago. Let’s Focus on Development – Raila to Kenyans Next >
Recommended stories you may like: