Four of the nine MCAs are from Kakamega County and the other five from Vihiga County. They have been given a one-week ultimatum to show cause why they should not be expelled from the Musalia Mudavadi-led Amani National Congress (ANC) party.

The MCAs, together with their colleagues from ODM, Jubilee and United Democratic Party (UDP), visited Deputy President William Ruto at his Karen office last week, raising eyebrows from their party leaders.

In a letter addressed to the MCAs and signed by ANC Secretary-General Barrack Muluka, the ward reps are being accused of attending a meeting with leaders from a competing political party whose interests are adversarial to that of ANC.

The MCAs stand accused of hatching a scheme to orchestrate the downfall of Musalia Mudavadi in 2022. The NASA coprincipal is eyeing the top seat in 2022 and his main competition is seen as William Ruto.

The letter addressed to the MCAs reads in part: “You will notice that by your presence at the meeting was in defiance of guidance of party organs… We are now writing to draw your attention that your actions are in contravention to article 50(3) (1) of the ANC constitution and section 14 of the Political Parties Act 2011. The party is considering taking disciplinary action against you, including expulsion from the party.”

The MCAs now have seven days to defend the visit by submitting a written explanation showing cause why disciplinary action should not be taken against them.

Below are some photos from the visit: 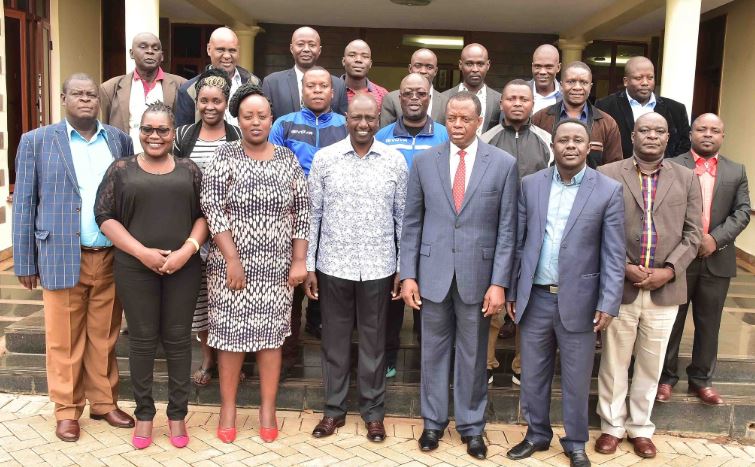 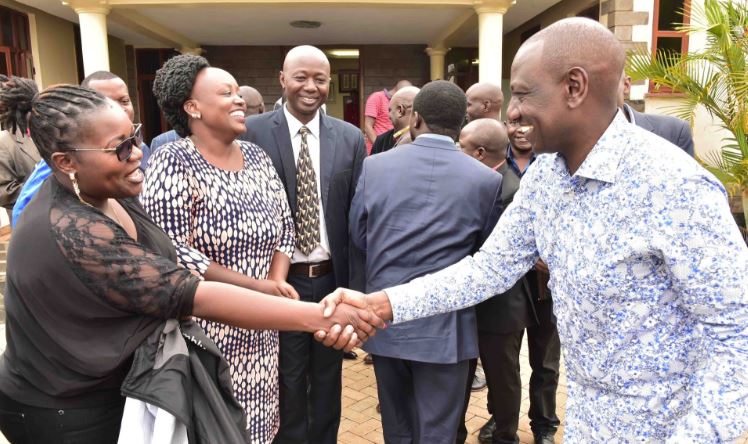 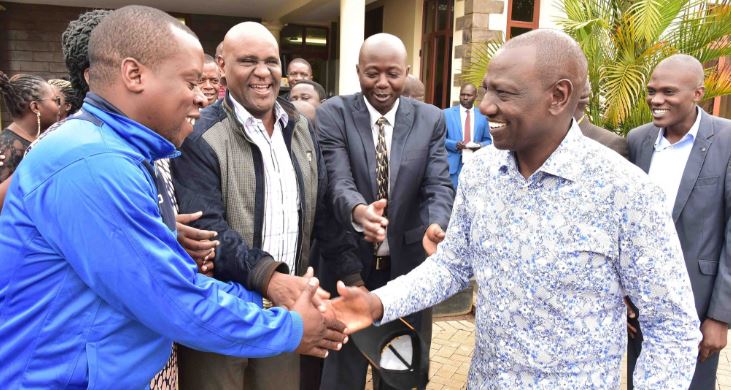 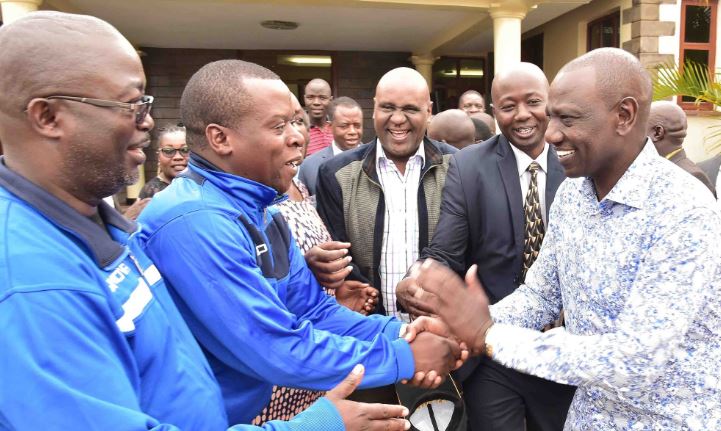 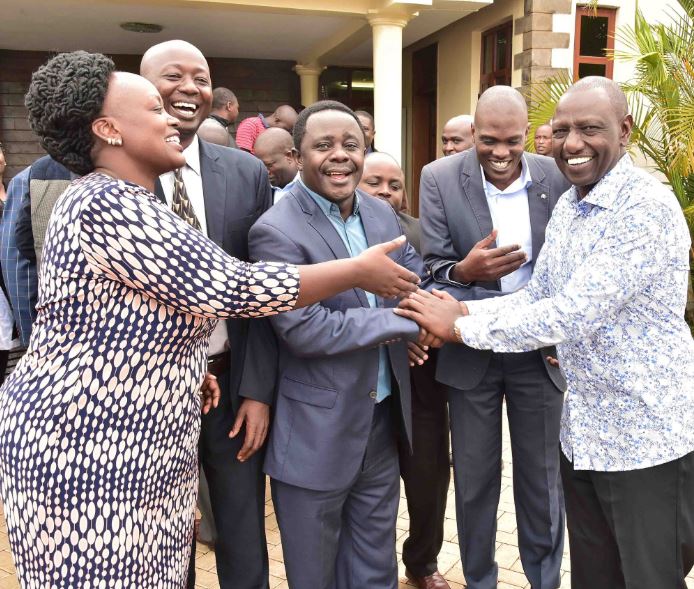 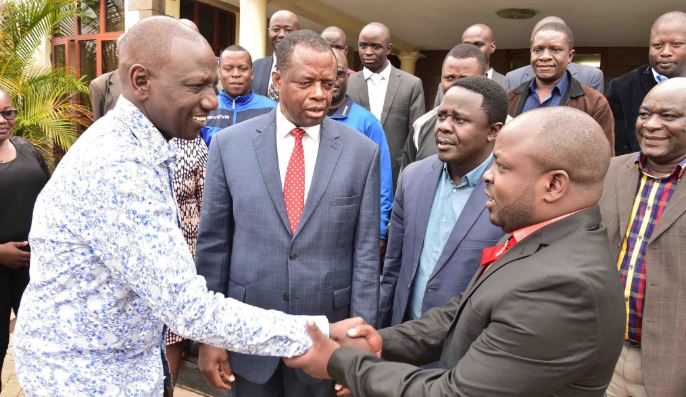 All That’s Trending in Nairobi This Wednesday < Previous
Dwayne ‘The Rock’ Johnson Shout Outs Stella Mwangi for “Dope Lyrics” on ‘Ballers’ TV Show Next >
Recommended stories you may like: