Motorists in Fear as Section of Sh5.2 Billion Road Caves in – Photo 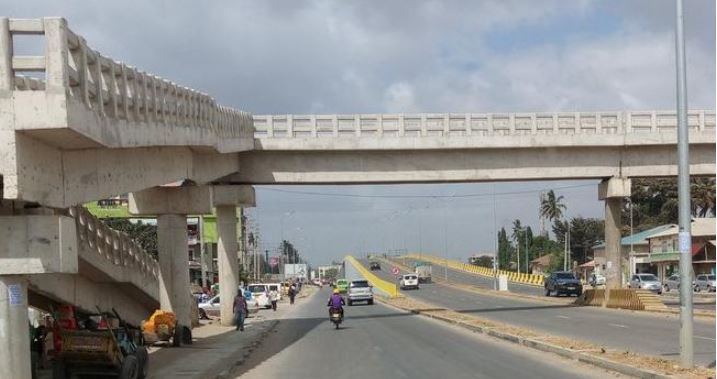 Mombasa residents and motorists are fearing for their lives after a section of the Sh5.2 billion Port Reitz – Moi International Airport access road caved in during the weekend.

The road, which provides a key link to the newly constructed second container terminal at the Port of Mombasa, caved in on Sunday.

Dozens of Mombasa West residents milled around the scene to take pictures and videos as they raised concern over the quality of work done by Chinese contractors.

One Watene Kioko shared a photo of the collapsed section saying “This is on your way to Moi international airport. The road is slowly sinking and drivers should exercise caution.”

According to Mombasa county Transport and Public Works Executive Tawfiq Balala, the affected section lies within the island-bound service road near a footbridge.

“Reconfiguration of the traffic flow has been instituted to allow for reinstatement of the affected section. It appears like an old well. It seems the filling of the well was not done properly during construction of the road hence settlement of material,” he said. 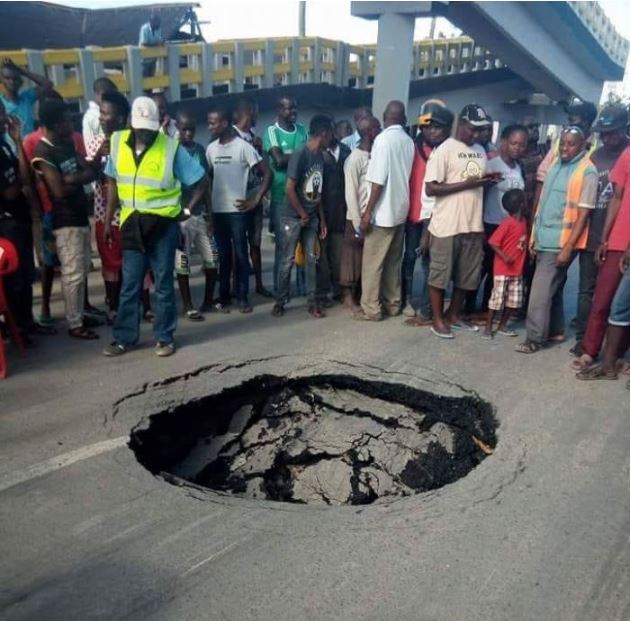 “The contractor, China Wu Yi is already on site to fix it. The failed section is being exposed to establish the depth and lateral extent of the damage,” he added.

President Uhuru Kenyatta launched the road’s construction on January 9, 2016. It was jointly funded by the British Government(Sh2.7 billion) through TradeMark East Africa and the Government of Kenya(Sh2.5 billion).

Mother Testifies How She Busted Half-Naked Priest With Her 11-Year-Old Daughter < Previous
Hamisa: I Don’t Miss Diamond After Ending Our Relationship Next >
Recommended stories you may like: