Rev Lucy Natasha on Why You Shouldn’t Marry a Nonbeliever 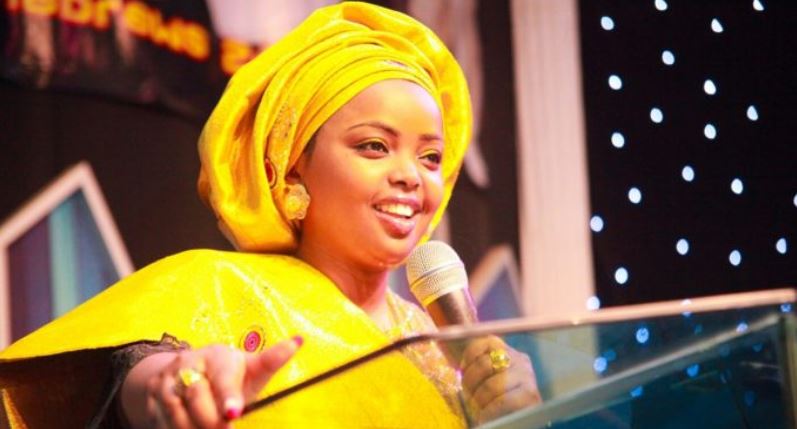 Reverend Lucy Natasha has rallied believers not to settle down in marriage with nonbelievers saying religion helps a union succeed.

The popular pastor and founder of Prophetic Latter Glory Ministries International said some people criticised her because she is single, but she said it was informed by the grace of God.

“I totally discourage believers from marrying nonbelievers because your Christian beliefs play a vital role in marriage,” she said.

“Like I said, I will use the Bible, Isaiah 34:16, to defend my restrictions on why I would not marry a non-believer. The book says, ‘No one who will miss a partner. Regardless of what the census is saying, I believe there is somebody for everyone because God is a matchmaker.”

The woman of the Cloth further observed that: “Marriage is beyond sex, and sex is one blessing that comes with marriage, but you cannot be in bondage because of sex. A relationship is beyond that. Sex should come after marriage.”

“I have categorised these types of single people into single and sinning, single and searching and those who are single and satisfied, meaning they are not ready to settle in marriage again, maybe because of their past experiences,” Lucy Natasha is quoted as saying.

Natasha, who has authored a book titled Before you say ‘I do’, also spared some advice on how to best avoid divorce.

“Don’t rush, because when you rush, you crash. Build a friendship and learn your partner before going to the marriage, and stop focusing on the wedding as an event or the party part and failing to prepare for the life after.”