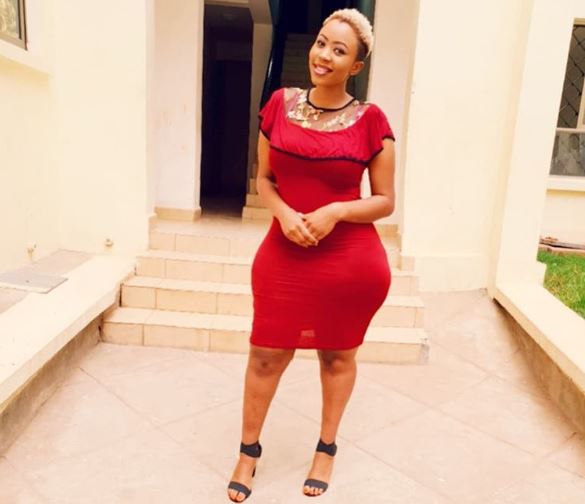 Any hopes comedian Sande Bush alias Dr Ofweneke might have had about getting back together with his ex-wife, Nicah, have been quashed by the gospel songstress.

“When we started our relationship, he was violent. I got into the relationship thinking I will change him, but sadly that proved impossible. I refrained from exposing his violent behaviour because I wanted my relationship to work.,” said Nicah in a past interview.

Almost two years later after their breakup, Nicah has declared that getting back with the talk show host will never happen.

She made the revelation on Instagram after a fan had asked her if she would consider making up.

The musician also disclosed that she is currently single. She also denied that her relationship with Ofweneke ended because she cheated. 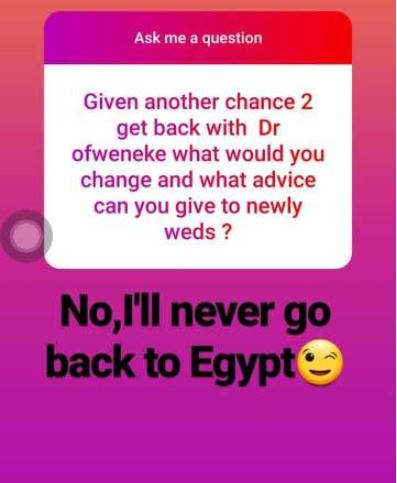 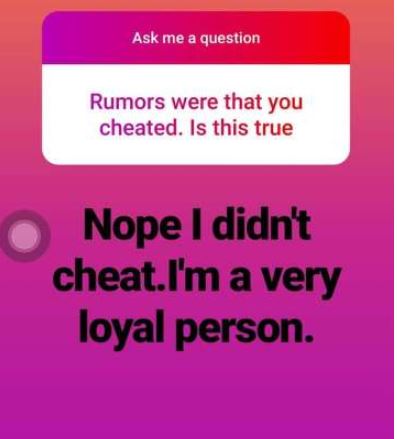 The Hottest Stories on the Internet Today (Tuesday August 7) < Previous
Rev Lucy Natasha on Why You Shouldn’t Marry a Nonbeliever Next >
Recommended stories you may like: