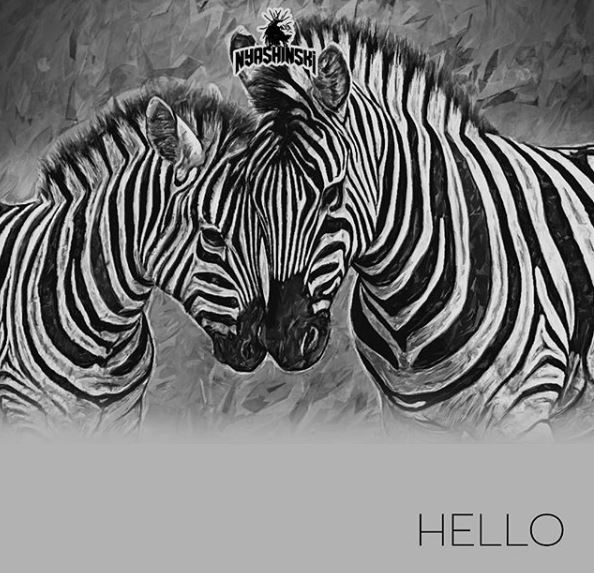 Kenya’s music boy wonder Nyashinski just can’t seem to put a foot wrong as he continues to dominate the Kenyan music charts with hit after hit.

The former Kleptomaniax pop group member has barely had a misstep in his remarkable comeback. In two short years, Nyashinski has served us with seven brilliant singles, with his standout releases being “Malaika” and “Mungu Pekee”.

One month after dropping the individualistic “KEBS”, Nyashinski is back with his eight single. Titled “Hello”, it is yet another mellow love song off Shinski’s album “Africa’s Rising”.

“Hello” is produced by Ogopa DJs and sees Nyashinski volley back and forth between serenading listeners with a catchy chorus and rapping verses with his unmatched rapid-fire lyrical flow.

The song’s video, produced by Gorilla Films / iCandi Productions and directed by Justin Campos, is a moody grayscale visual that finds it’s colour after minute 1:40.

While ‘Hello’ is a decent effort from Nyashinki, it is not exactly his best work thus far and the song may take some time to grow on some listeners. Others might feel that Nyashinski’s focus on love songs is becoming monotonous, especially Nyashinski’s diehard fans from his Kelptomaniax days when he was more rated for his rap prowess than singing.

Check out “Hello” below.