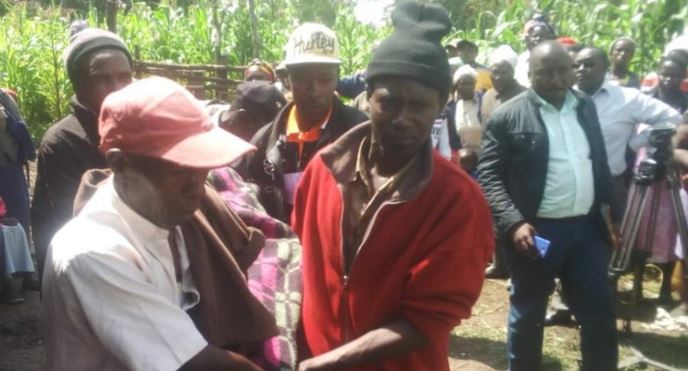 Police in Njoro, Nakuru have launched a manhunt for a man suspected to have killed his sister for stealing Sh800.

According to area residents, the Larmudiac primary school pupil was found dead on Monday in their house. Her body had visible injuries suspected to have been inflicted by her 20-year-old brother.

The girl reportedly stole the money but later returned only Sh300 which prompted him to beat her to a pulp.

Neighbours indicated that their attempts to know about the whereabouts of the girl were thwarted by her parents, which forced them to force their way into the house where they found the girl’s body on a bed.

The attacker, a second-hand clothes dealer in Njoro, is said to have ran away after the incident.

“What shocked us is that the parents were not concerned at all. They were just here taking lunch when we demanded to know the whereabouts of the child,” a neighbour said.

DCI officers from Njoro arrived at the scene and arrested the parents for failure to report the child’s death.

Tuju Explains How Uhuru-Raila Handshake Has Improved his Mother’s Life < Previous
Amber Lulu Explains Why She Dumped CMB Prezzo Next >
Recommended stories you may like: