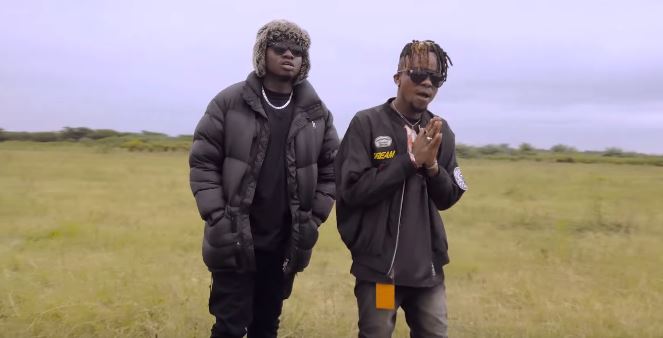 Assisted by the vocally-rich Sagini, the track is the first single off Khaligraph Jones’ newly-released debut album, Testimony 1990.

In the track, Khali basically reflects on his humble beginnings and celebrates his tremendous rise to the top of Kenya’s rap scene.

While the track is a solid kick-starter into Khali’s testimony, its video has largely failed to live up to expectations. The 5-minute clip is simplistic and mostly takes viewers on a trip to Khali’s hood Kayole with nothing much to write home about.

The Trending Pics in Nairobi Today < Previous
It’s a Bun in the Oven for ‘Nairobi Diaries’ Sweethearts Risper Faith and Brian – PHOTOS Next >
Recommended stories you may like: