Gracious Amani Makes Musical Debut and It is Beautiful – Watch 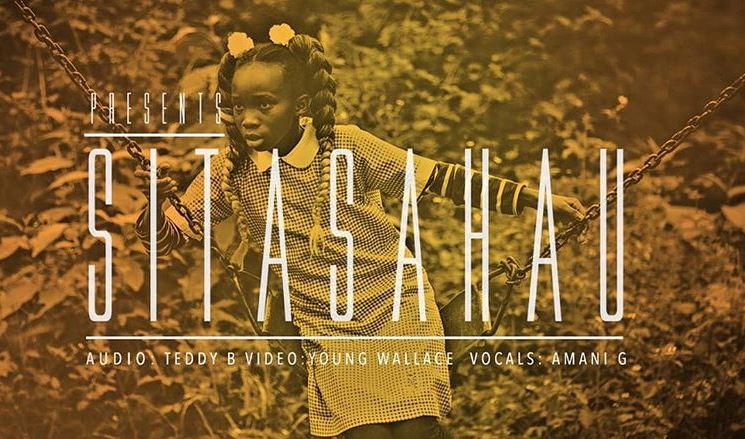 Amani Gracious, the songbird from Githurai who wowed the world with her rendition of ‘Girl on Fire’, has finally made her highly anticipated musical debut. 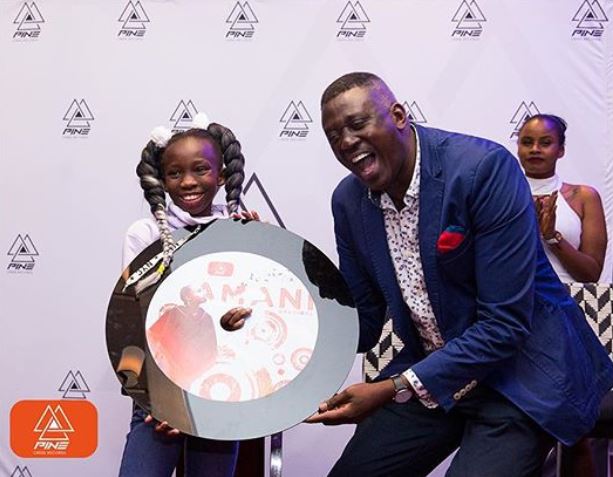 The record label has wasted no time in getting down to work and presents Amani’s first single titled ‘Sitasahau.’

Produced by Peter Nduati and Teddy B, the single is off Amani-G’s upcoming EP by the same title.

In this song, Amani G talks of her hopes to make it out of the ghetto and shine brightly. She pledges to never forget where she has come from when she makes it big.

The video, which was produced by Young Wallace, was shot at Karen C school.