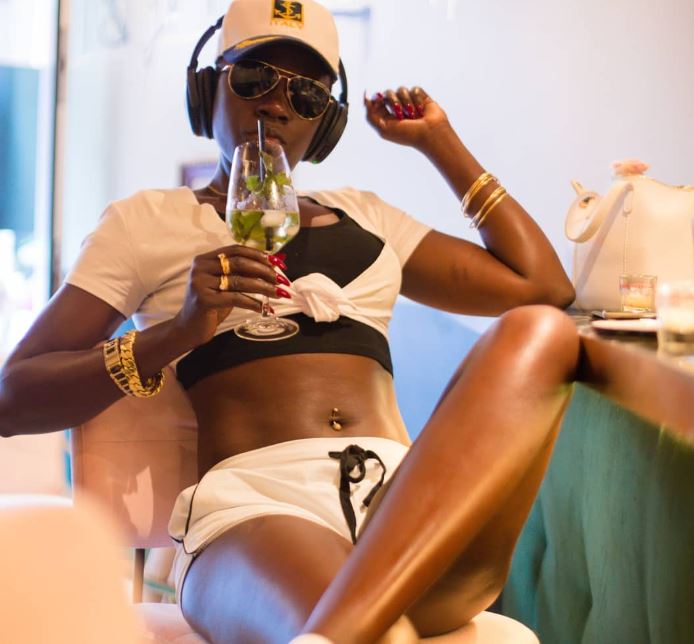 For the third consecutive week, Akothee has got tongues wagging on social media as she continues to champion body positivity.

The musician boasts an undeniably svelte figure and she has never been afraid to show it off. However, she has often encountered resistance from some sections of Kenyans who think she is too revealing and ratchet for a mother of five who is supposed to be a role model.

But that has never deterred the self-proclaimed President of single mothers from being in her true element. Two weeks after stepping out in outfits that seemed to irk some netizens, Akothee has this time killed a show dressed in a skimpier outfit.

During her show at the Chocolate City nightclub in Düsseldorf, Germany, the ‘Benefactor’ stepped out in tiny shorts and a sports bra, exposing her elegant tummy. 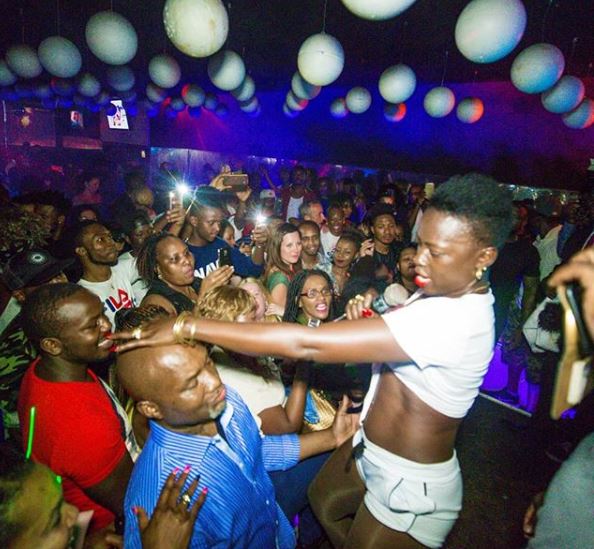 What seemed to surprise most netizens is that Akothee boasts an enviable six-pack.

A second added, “Madam boss having a six p#ck seriously ??”

But one Morgan Makila was not impressed and wrote a full composition explaining why:

Check out the pics below. 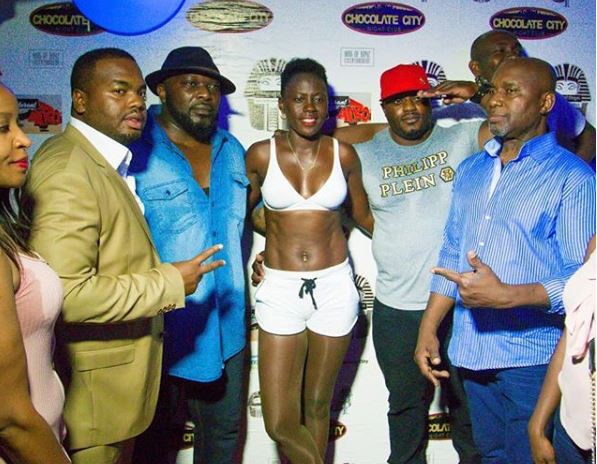 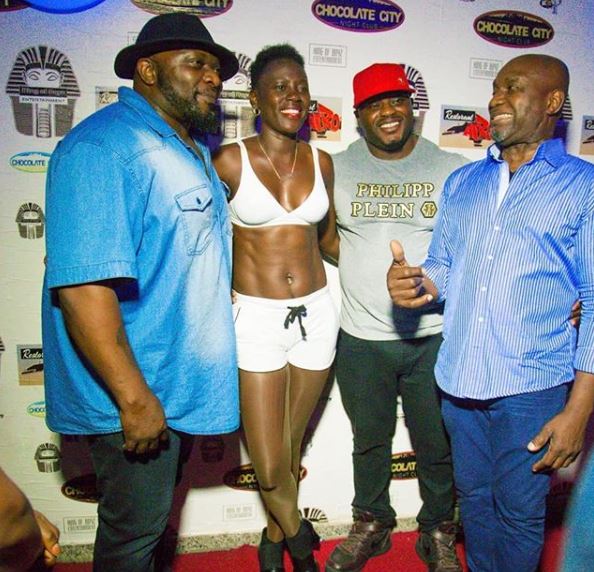 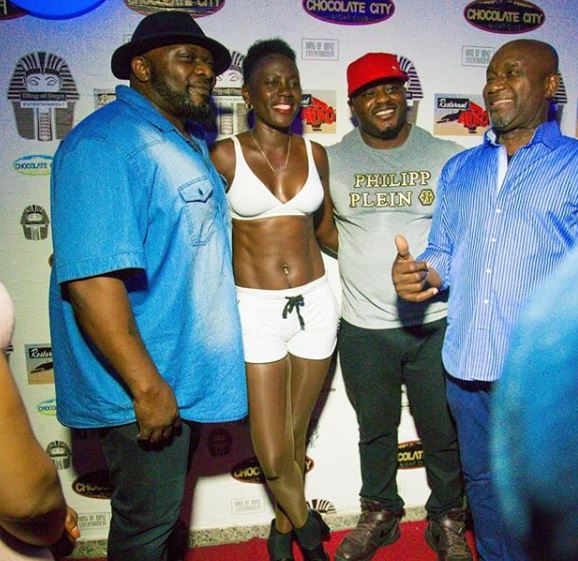 Armed Robbers Raid Church and Steal Over Sh1 Million in Nyeri < Previous
Voter Wants Mohammed Ali Election Nullified Over Use of Raila Odinga’s Photo in Campaign Material Next >
Recommended stories you may like: