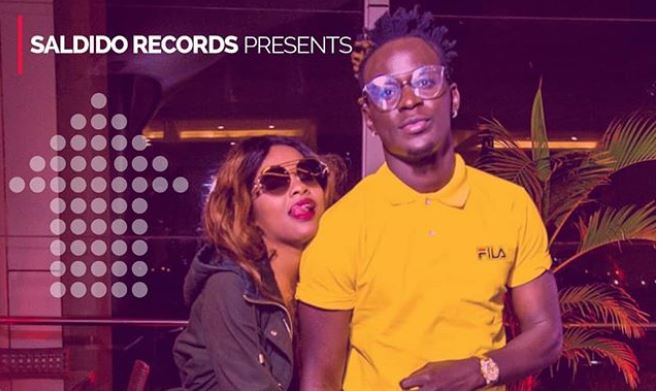 Dubbed, Njiwa, the song is a love ballad produced at Willy Paul’s Saldido Records when Nandy was in the country for a media tour.

The song has once again fuelled speculation that Willy Paul is no longer a gospel artist. The song’s release also comes days after Willy Paul stole the show at the Groove Awards by ‘donating’ his award to upcoming singer Weezdom.

Check out the video by True D Pictures below.

VIDEO: Kristoff Taps Ulopa Ngoma For Newest Club Banger ‘Candy Bar’ < Previous
We Were So Broke We Couldn’t Afford Meals and Rent, Amos & Josh Explain Hiatus Next >
Recommended stories you may like: