Kenyan songbird Vivian has offered to mentor the 13-year-old girl who warmed hearts with a beautiful rendition of Alicia Keys’ hit song Girl on Fire.

Gracious Amani, who hails from Githurai, left the internet in awe after a video of her brief performance went viral.

Over the weekend, Vivian and her manager/fiance Sam West, tracked her down and resolved to make her dreams come true. 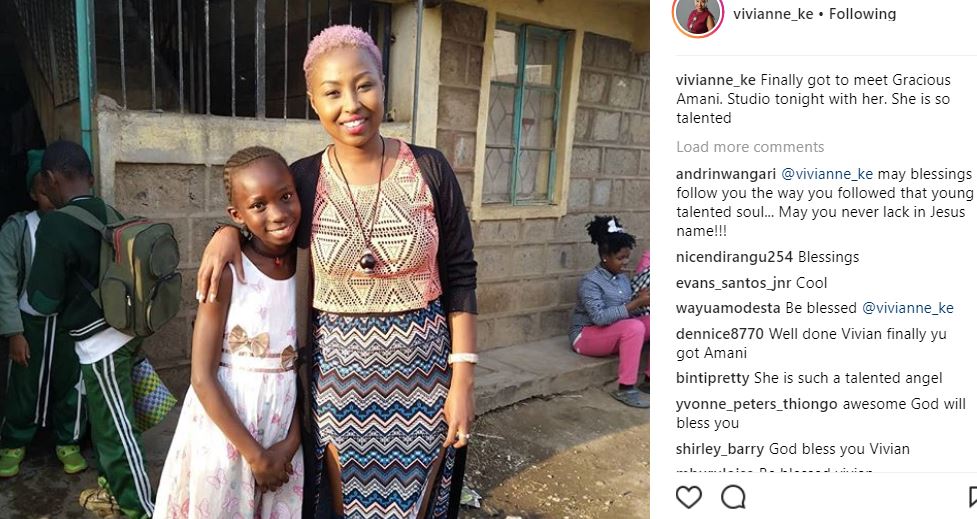 They have since hit the studio to record a song together and will be shooting a music video later.

According to Sam, the ‘Chum Chum’ singer plans to mentor the young girl through her musical dream.

“They are recording a song together then they will shoot a video for the same. The girl has shown interest in music and Vivian is more than willing to mentor her through her musical career,” said Sam.

He added that he’s also in talks with Amani’s father to manage her musically.

Searching for a star Gracious Amani 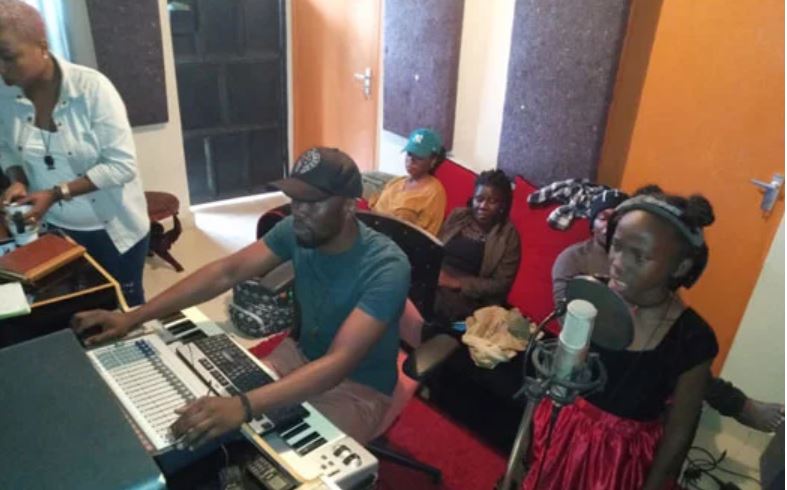 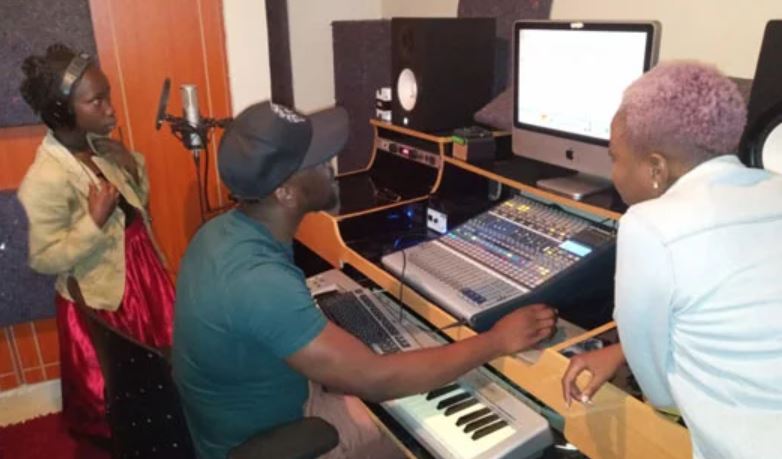 Hamisa Mobetto Comes Clean on Reported Pregnancy By Diamond < Previous
Single Dad Tedd Josiah Speaks on Coping With Loss of Wife, Raising Their Daughter Next >
Recommended stories you may like: