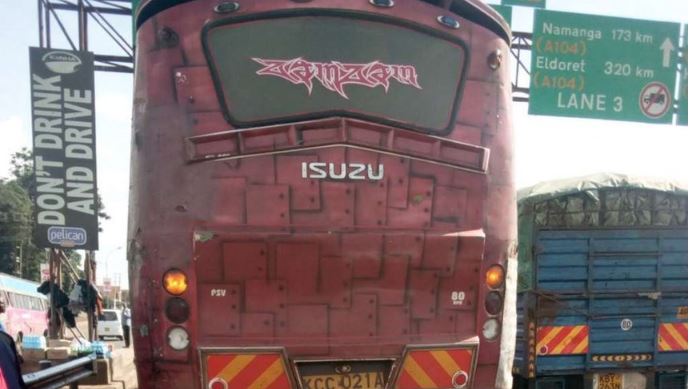 Police officers based at the Kasarani Police Station have been put on the spot by the family of a student who died after she was pushed out of a moving bus along the Thika Superhighway last week.

The family of Doreen Mwiti, who met her death after she was allegedly pushed from a bus belonging to Zam Zam Sacco, has accused police of coverup.

They dismissed claims that Doreen was knocked down while crossing the Thika Superhighway and accused police of inaction.

“The police are not interested in the case. When we went to Kasarani police station, they behaved as if they had not seen us,” Mwiti’s cousin, Catherine Kanyua, told the Star.

“We suspect they are trying to sweep the case under the carpet, but we will continue praying to our God hoping justice will prevail.”

A witness in the case, Peter Kamau, who rushed Doreen Mwiti to Neema Uhai Hospital, reportedly said he is being threatened and warned to stay away from the case.

“They are twisting the story. How come when the incident happened they refused to allow me to record a statement? The only thing they took was my number, then ordered me to leave,” Kamau is quoted as saying by the local daily.

“Even the owner of the matatu called and tried to silence me, but I’ll fight for justice for the lady. Today it is her, who knows, tomorrow it might be me or my relative.” 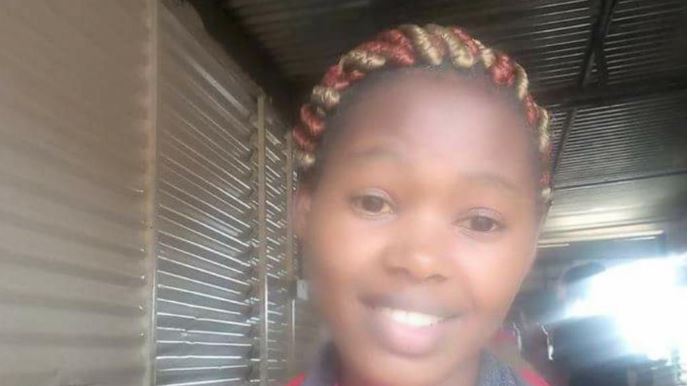 Doreen’s father, John Mwiti, believes police are hiding something and wants the DPP to take up the case.

“The police are hiding something. It’s not possible that my daughter tried to throw herself out of a moving matatu. She was a humble girl who never looked for trouble. My heart is heavy because I had so much hope in her,” he said.

Kasarani police boss Robinson Mboloi said they are investigating and will ensure the culprits face the law. He also denied claims that the bus belongs to a “powerful Kenyan”, hence their lack of cooperation.

Cold Weather to Persist Over Next THREE Months, Kenyans Warned < Previous
Hilarious Meme Compilation (Tuesday June 19) Next >
Recommended stories you may like: