Cold Weather to Persist Over Next THREE Months, Kenyans Warned 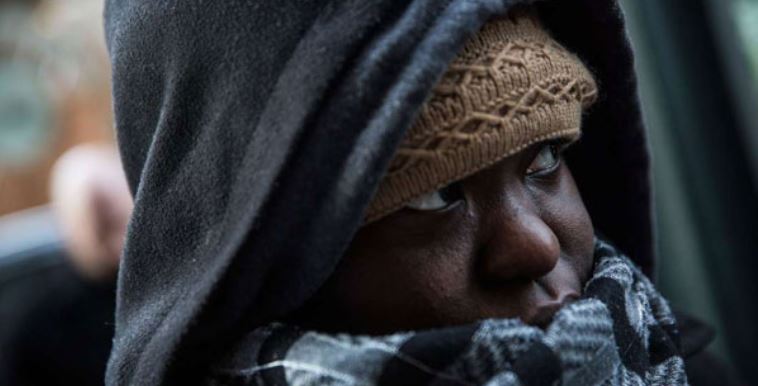 Barely three weeks into what has been an unusually cold month of June, Kenyans have been warned to brace themselves for cold weather for the next three months.

The Kenya Meteorological Department Director Peter Ambenje pointed out that the usually cold June-July-August season has set in over the central region, Nairobi, parts of Western Kenya, and Central Rift Valley.

He indicated that temperatures in most parts of the country are expected to drop significantly as the season progresses.

“The March-April-May 2018 seasonal rainfall has ceased over most parts of the country except the Western region and the coastal strip. This has paved way for the usually cold June-July-August season,” he stated.

The weatherman explained that “this will be more so in the Central Highlands including Nairobi where cold and cloudy conditions with occasional light rains will occur more often.”

He said daytime temperatures will occasionally fall below 18°C.

Ambenje further said that the forecast this season indicates that the Northern parts of country and parts of Western Kenya are likely to experience near average temperatures.

In the coastal regions of Mombasa, Tana River, Kilifi, Lamu and Kwale, the temperatures will also be at lows of 19 degrees and highs of 30 degrees Celsius with showers expected over few places.

Size 8 Responds to Jalang’o Criticism of Kenya’s Gospel Industry < Previous
Family of Girl Pushed From Bus on Thika Road Accuse Police of Cover Up Next >
Recommended stories you may like: