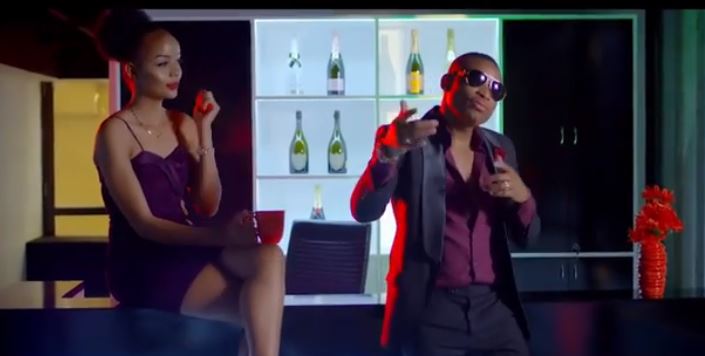 Kenyan artiste Otile Brown is back with a new single just a month after the hugely successful collaboration with Sanaipei Tande- Chaguo La Moyo.

The Mombasa-born R&B singer presents his latest work of art – Mungu Wetu Sote(Good Life). The track is different from what we are used to from Otile as the singer seeks to inspire the masses with a spiritual message.

‘Mungu Wetu Sote’ comes amid alleged threats to the singer from unknown people. The ‘Kistaarabu’ singer on Tuesday claimed that someone threatened him after Otile’s manager hung up on him for attempting to “pull a stunt”.

The Hottest Stories on the Internet Today (Thursday May 24) < Previous
Diamond’s Mother Downplays Unfollowing Son on Social Media Next >
Recommended stories you may like: