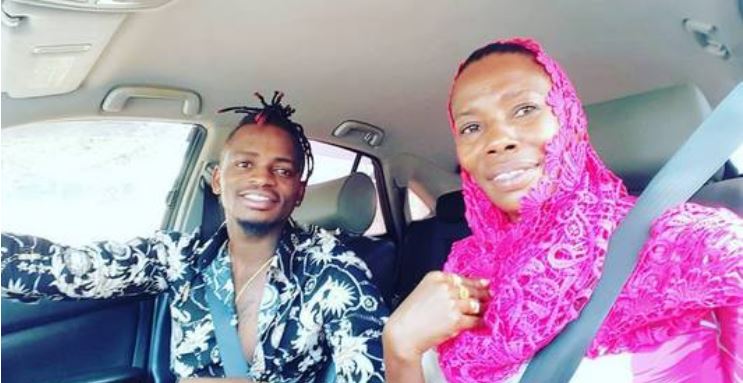 Diamond Platnumz and his mother Sanura Sandra Kassim earlier this week stunned fans after unfollowing each other on social media. The surprising move came as it emerged that the two might have clashed over Hamisa Mobetto.

The Bongo Flava star and his mother are said to have differed after Sandra gave Hamisa Mobetto a beating for spending the night with Diamond at her newly built mansion.

Their once enviable mother-son relationship on social media appeared to have suffered a setback after they unfollowed each other.

However, Sandra has downplayed the move saying people should mind their businesses as it’s not a normal thing to unfollow each other.

Sanura currently follows only 35 people on social media, including Diamond’s former partner Zari – whom she is said to favor over Hamisa Mobetto.