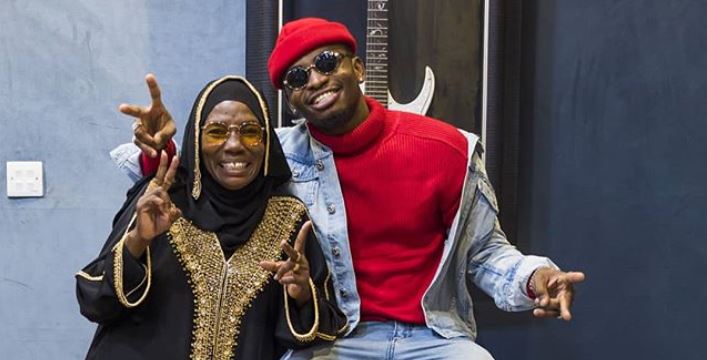 Bongo star Diamond Platnumz and his mother, Sanura Kassim aka Mama Dangote, have settled their differences after a reported spat over Hamisa Mobetto.

The two were reported to be at loggerheads after Diamond’s mother unleashed her fury on Hamisa Mobetto with a physical attack. This after the Tanzanian model had spent the night with Diamond at Sanura’s newly-built Madale home.

The alleged spat between mother and son soon turned petty as it emerged that they had unfollowed each other on their popular social networking sites.

But on Sunday, Diamond moved to quash reports of conflict between them as he took to social media to declare his undying love for his mother.

Details are scanty but the show is expected to premiere on Wasafi TV this Friday.

“Love you so Much Mom… I Can’t wait for our reality show,” wrote Diamond. 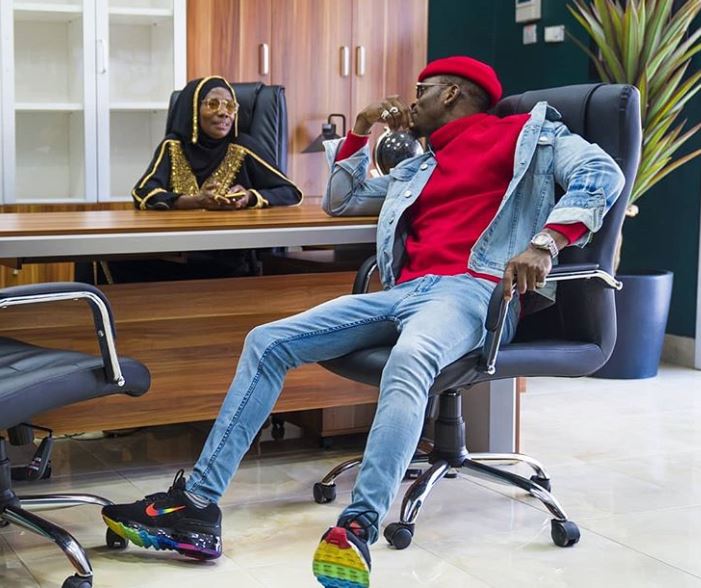 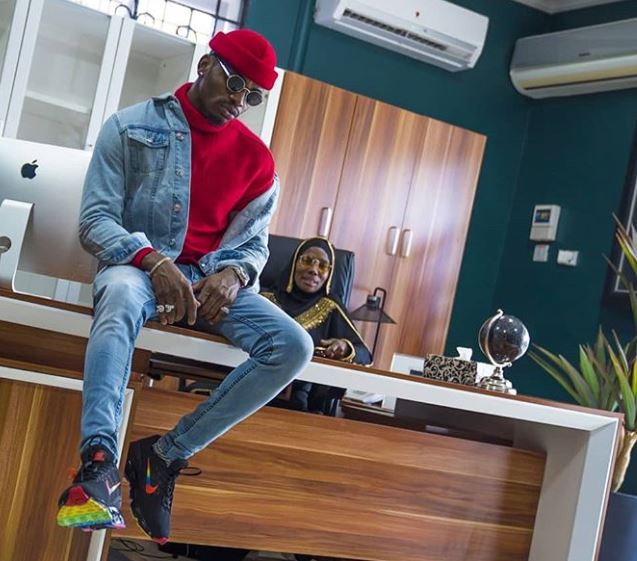 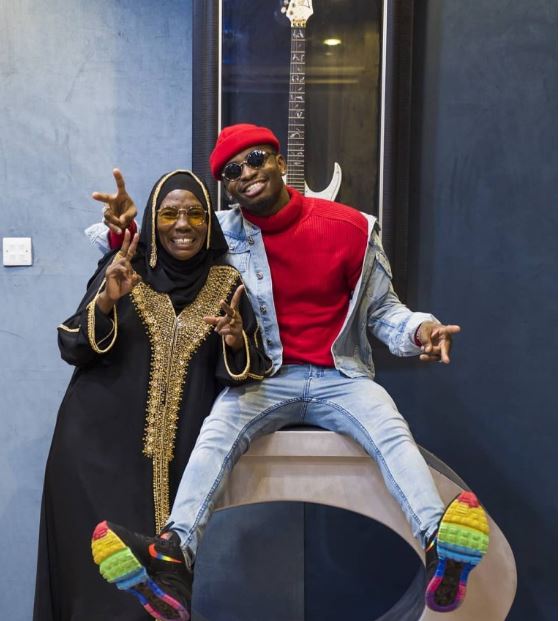 Zari Hassan Reveals The Biggest Mistake Women Make in Relationships < Previous
Khaligraph Jones: Sauti Sol’s Retirement From Music is Nonsense Next >
Recommended stories you may like: