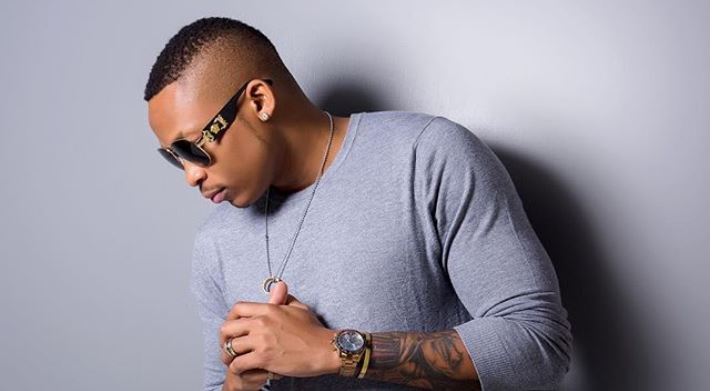 Enemies of progress have rained on Otile Brown’s parade and dealt the mellow R&B singer a major blow with regards to his recent collaboration with Sanaipei Tande.

The duo’s song and one of the most popular songs in the region, “Chaguo La Moyo”, was on Wednesday deleted from YouTube.

According to ‘Bad Man Shivo’, the visual was brought down after a woman identified as Janet Kipsang laid claim to it. 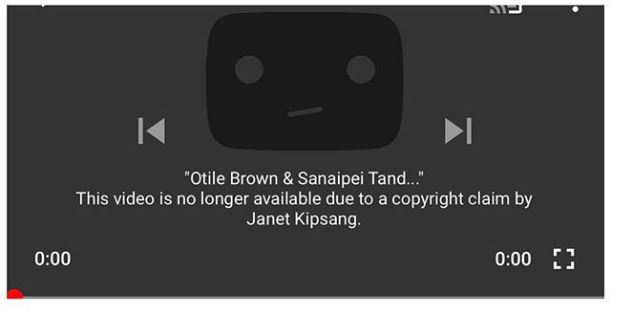 To make matters worse, the video had just clocked over 1.4 million views.

Otile Brown made his feelings known about the setback on his social, describing Kipsang’s actions as “shady”.

“Damn this is so shady. I work soo hard but people tryna fight me everyday. I seem cool and stupid to some people but am a beast brah and you can’t kill me easily coz I got Gods favour in me,” wrote Otile.

“am not even mad am just disappointed how people can be this mean in this game.”

The singer is, however, not going down without a fight and said his team is working to resolve the issue with YouTube administrators.

“My team is working on it but I won’t stress coz I got so much hits songs to flood the game.”

Sanaipei Tande has not yet responded.

LoL! Woman Tells Court She Didn’t Know Lover Was Class 7 Pupil Because of Dreadlocks < Previous
OMG: Father Stabs Step-Son to Death During Violent Fight With Wife in Huruma Next >
Recommended stories you may like: