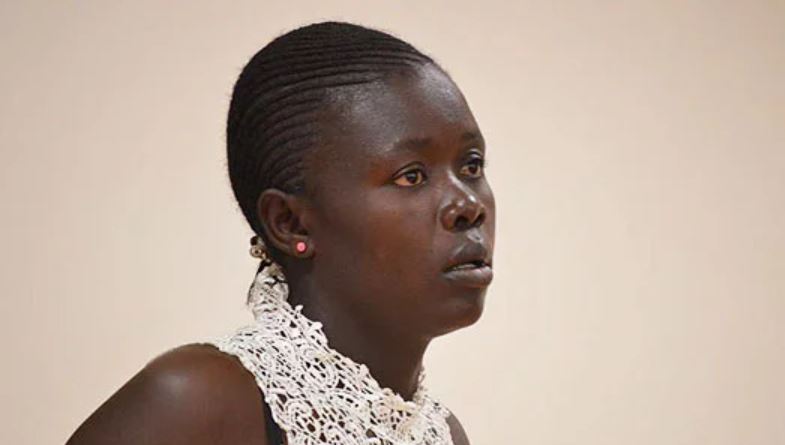 A Kisumu Court was on Wednesday left stunned after a 24-year-old woman confessed to a steamy love affair with a Class Seven pupil.

Dressed in a white laced sleeveless blouse and a red skirt, Judith Wandera looked sad and remorseful as she claimed that she thought she had finally found ‘love’ during the four-month affair with the minor.

Wandera told Principal Magistrate Joan Wambilyanga that she met her lover in a pub in April 2016 and couldn’t tell from his physique and dreadlocks that he was still in primary school.

She said that the boy was fond of abusing drugs and that he had told her that he is a boda boda operator.

“We met in April 2016 on one evening at a drinking joint in Kondele. He even offered to buy me drinks and settle the bill before we exchanged phone contacts and started dating,” she told the court. 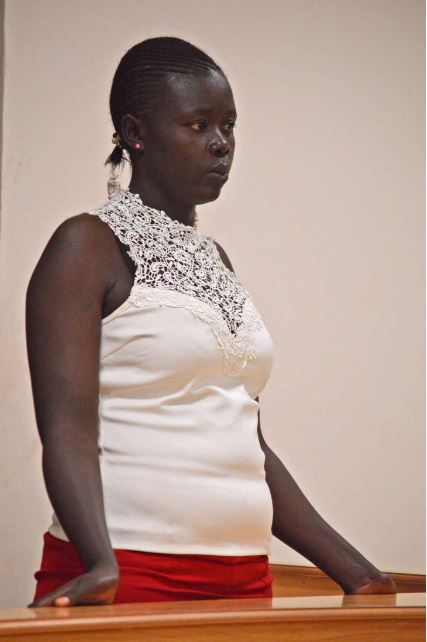 “The boy had dreadlocks when we met, but after being taken to juvenile prison, and he has shaven, I was surprised to see how young he looked when he came to testify,” Wandera added.

In their testimonies, the boy’s parents claim their son was a Standard 7 pupil at Manyatta Arabs primary school but dropped out after meeting Wandera.

In her defense, the accused said that she started living with the boy after he claimed that his parents had thrown him out because he was not hardworking.

Prosecutor Nyakundi Mukaya told the court that the “lovebirds” stayed together for at least four months.

The Principle Magistrate said judgement will be delivered on May 23.

The Hottest Stories on the Internet Today (Thursday May 10) < Previous
Otile Brown Suffers Major Blow After New Video With Sanaipei Hits 1.4 Million Views Next >
Recommended stories you may like: