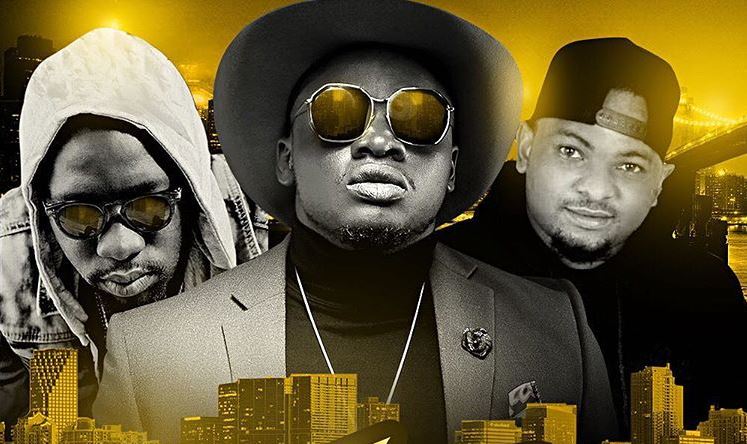 After months of anticipation, Khaligraph Jones’ debut project is starting to take shape following the release of the album’s first track.

Dubbed “Now You Know”, the track is assisted by Tanzanian duo “Rostam” (Roma and Stamina). It is off Khali’s Testimony 1990 Album that is expected to drop on the rapper’s birthday on June 12th.

The “Mazishi” rapper has been coy with details about the tracks in the album and who he has worked with, but “Now You Know” offers the first glimpse into what we can expect.

The track’s audio is by Khali’s Blu Ink Records and beat by Jack on the Beat. The visual is directed by the veteran Enos Olik.

Watch: ‘Tena na Tena’ – H_art The Band’s Feel Good Collabo With Red Capella < Previous
Papa Shirandula’s Awinja Shares Tips For Making It in the Kenyan Film Industry Next >
Recommended stories you may like: