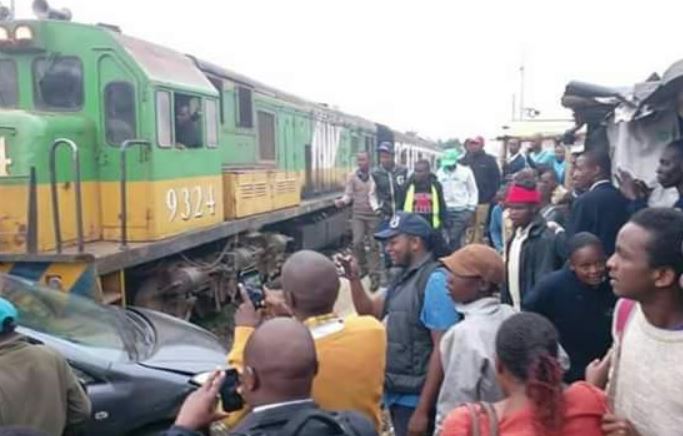 Two people escaped without injuries on Wednesday morning after a train hit their car at Mutindwa railway crossing.

The 7 am crash occurred when a commuter train from Ruiru encountered traffic on the railway track.

Confirming the incident, Railway police boss Esther Chacha said the Saloon car(Toyota Wish) was in the middle of the railway line. The car’s occupants jumped from the vehicle upon seeing that the train was not slowing down.

“The two were not injured as they managed to jump as the train approached and the train hit the vehicle on the back and dragged it a few metres,” said Chacha.

She said bystanders managed to pull the vehicle out of the railway track and the train proceeded to the city centre.

The vehicle was towed to Buru Buru police station. 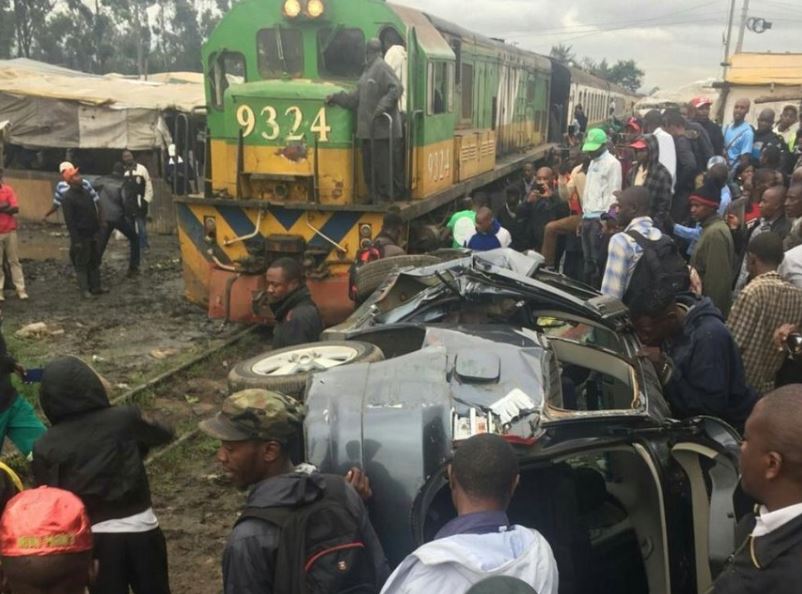 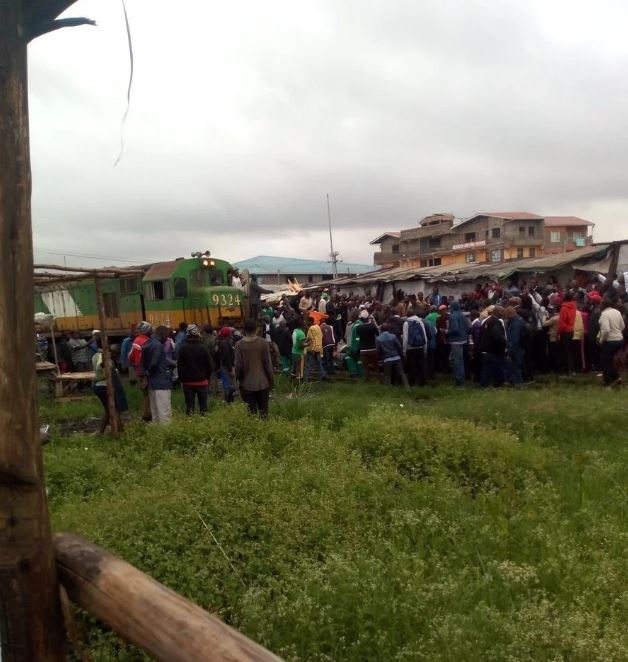 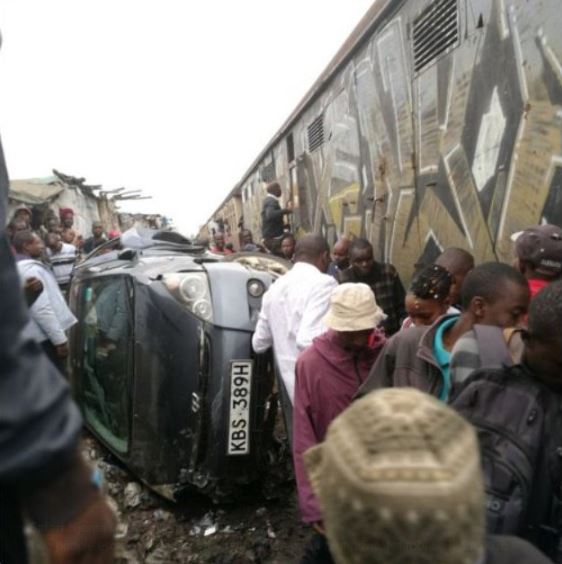 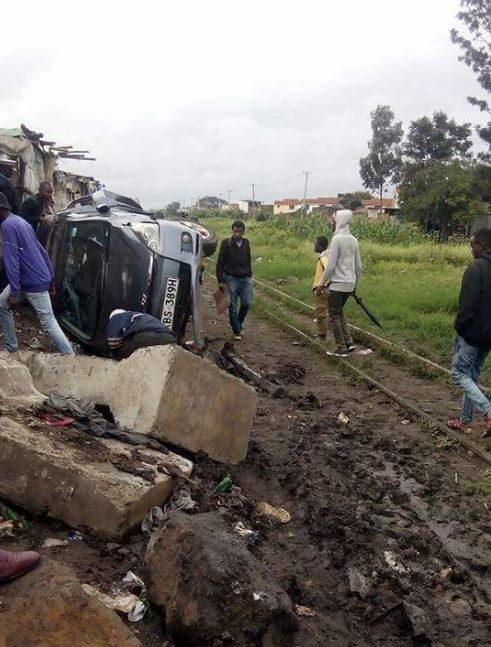 Babu Owino and Millicent Omanga Kiss and Make Up – PHOTOS < Previous
Vehicle Record Searches Migrated From eCitizen Platform Next >
Recommended stories you may like: