PHOTOS – ‘Pregnant Men’ Take Over Nairobi Streets For Noble Cause 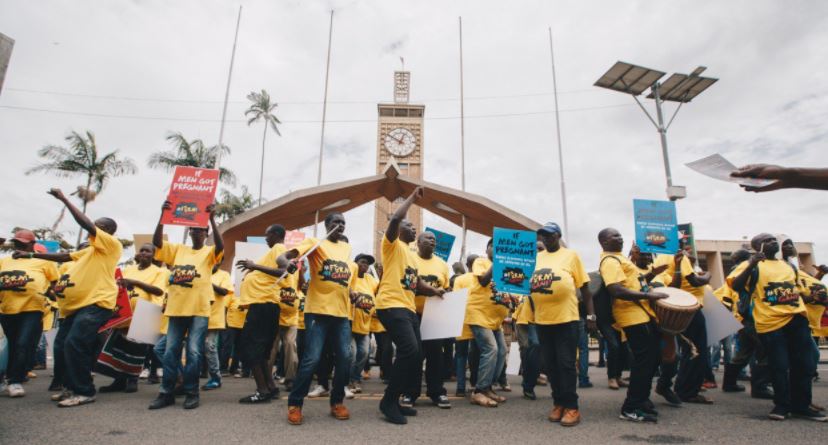 If you’re in Nairobi, you’ve probably seen a group of colourful ‘pregnant’ men flaunting their ‘baby bumps’ all over the city centre.

The men took over City streets on Tuesday, attracting amused onlookers who wondered what they were all about. You’re probably wondering too.

Well, the men held the demonstration to push for men’s involvement in reproductive health and contraception.

The group also wants Kenyan men to speak out on contraception, teenage sexual activity, and management of unplanned pregnancies.

“We are asking men, and especially those classified as youth, falling between the ages of 18 to 35, to speak out and take action on issues regarding their reproductive health rights, said Ms Amal Mohamed, a spokesperson of the group.

She noted that Kenyans could no longer afford to hide from the fact that teenagers are engaging in sexual activity.

“Some of our teenagers are sexually active and it would be pointless for us to assume that such (activities) do not exist among them. What we need do for those that are pregnant is empower them with the right information and opportunities to continue their education.”

She added that the campaign was not an attempt to degrade youths’ morals by encouraging them to engage in sex.

“We still support the cultivation of morally upright values on our youth through education, religion, and interaction with parents as a way to safeguard a civilised society, but insist on the implementation of the 2017 Health Act which makes the access to reproductive health services a right for every Kenyan,” she said as quoted by Nairobi News.

She said plans are in place to present a petition to MPs. 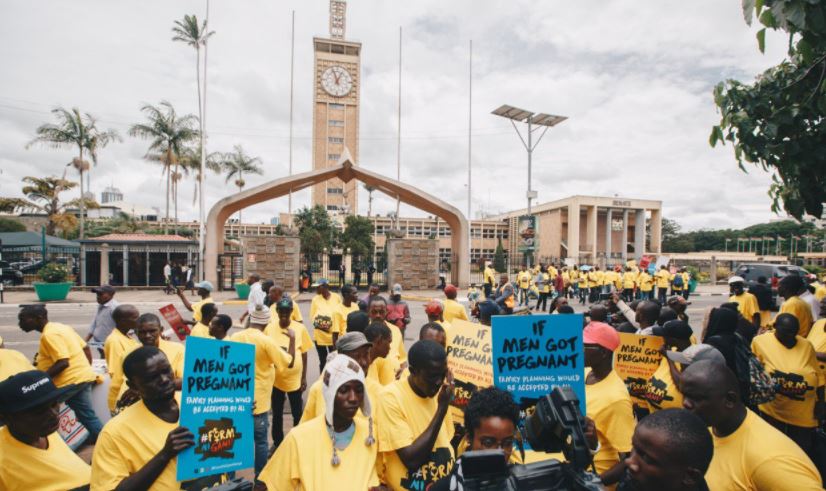 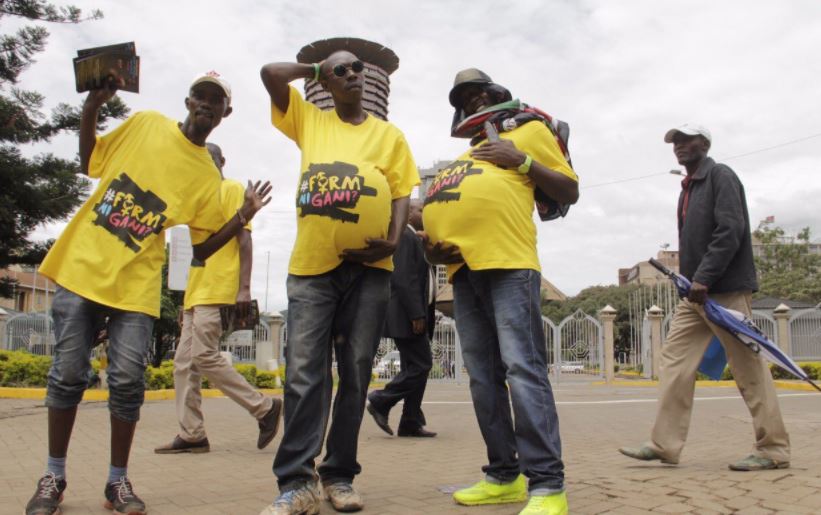 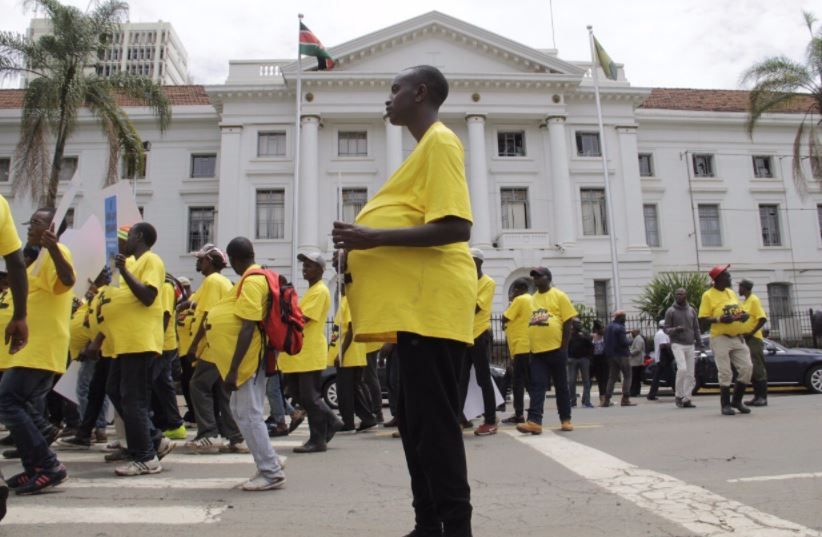 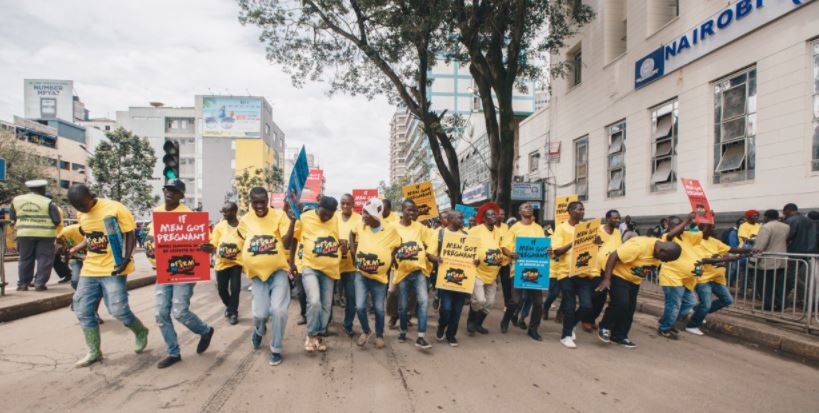 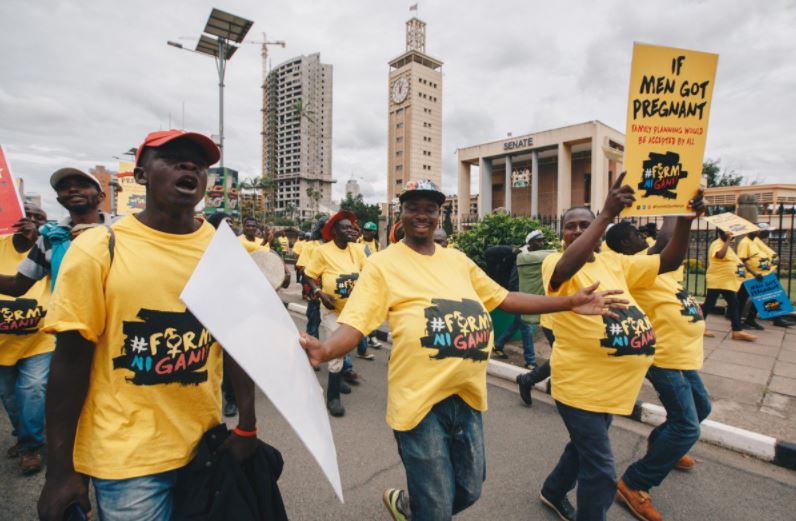 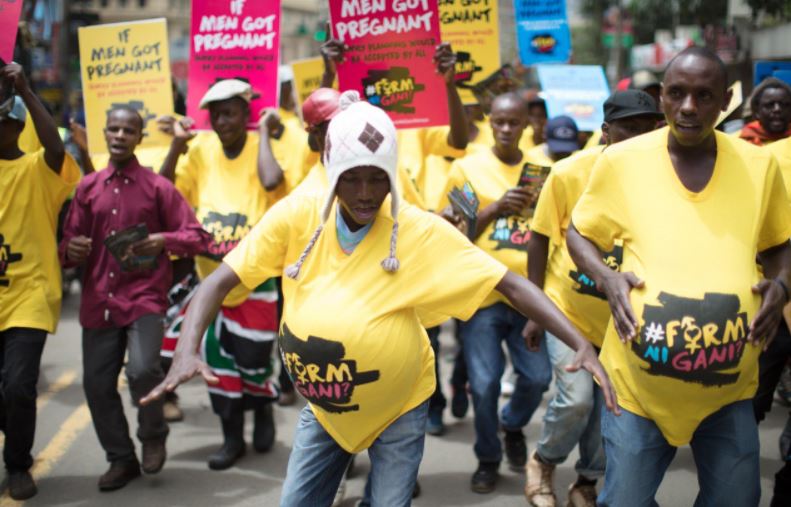 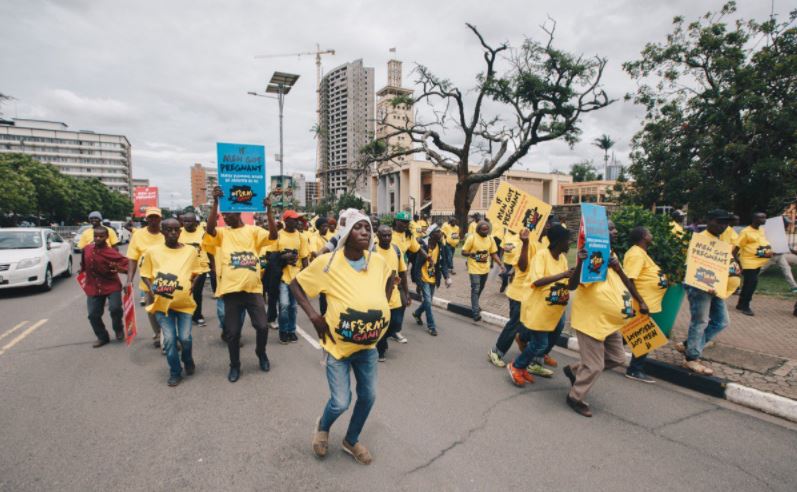 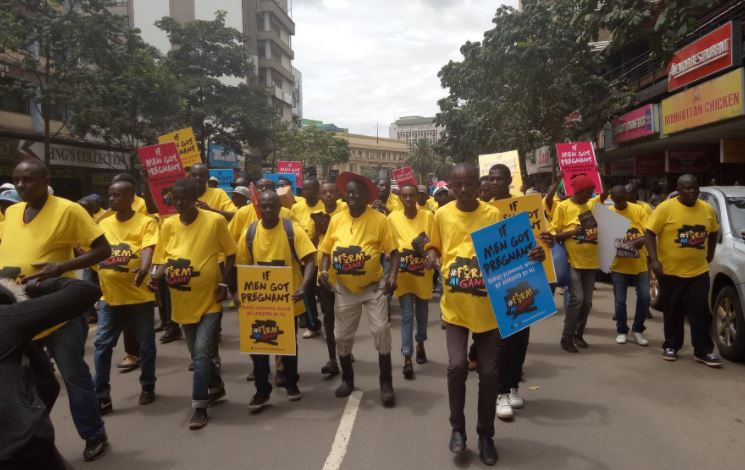 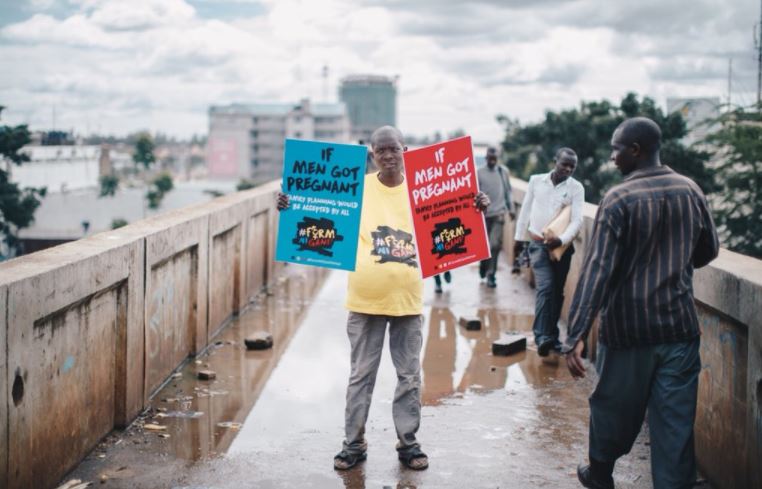 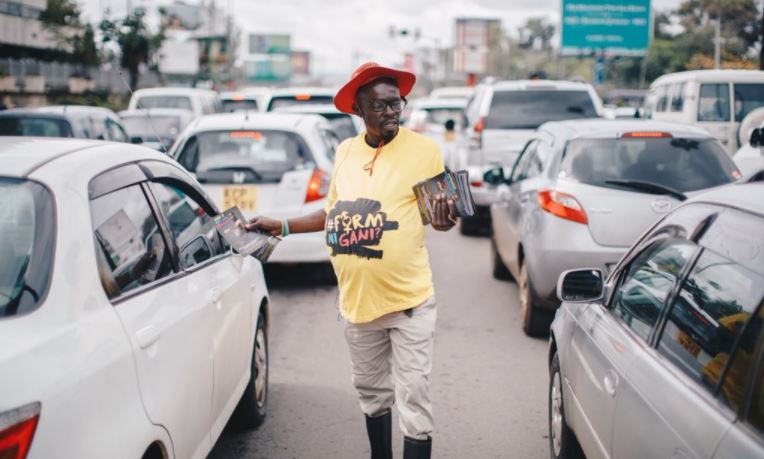 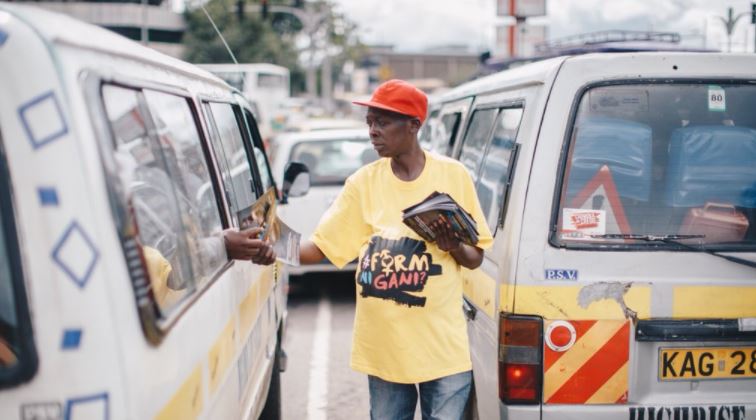