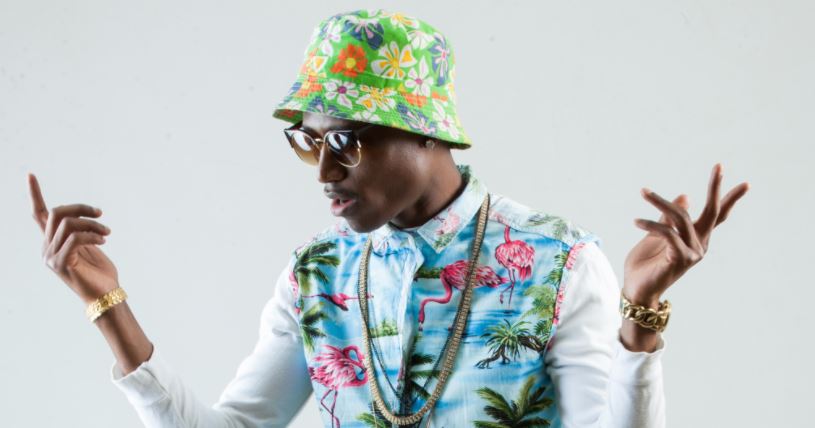 The wait is finally over for Octopizzo’s highly anticipated album, Next Year.

The futuristic album features several guests including Camp Mulla’s Taio Tripper in “Pablo”, Kay Green in “Let’s Get It”, Canadian songbird Nitasha Randhawa in “Miss Me” and “Past.” Also making a special appearance is Octo’s daughter Tracy in track number 16 “Eight.”

Next Year, which Octo describes as “one of the best pieces of words that I’ve ever put together”, is available via Apple Music.

The project is also close to Octo’s heart as it’s inspired by his late mum Millicent Ohanga.

Octo broke down what the album means on the gram, dedicating it “to those of us who have always kept trying, those who have managed to break the Stereotypical Boundaries & Society Classism that they were born in, those who will always stay REAL.”

“Everyone wants to go to heaven but no one wants to die; I’ve traveled a lot in the past 12 months & everybody I meet is battling something that no one knows anything about. I’ve been going through my own shit too in different levels & aspects of life & through this journey I’ve come to realize that, the most important things in the world have been accomplished by people who have kept on trying when there seemed to be no hope at all.

The ultimate measure of a man is not where he stands in moments of comfort & convenience, but where he stands at times of challenge & controversy.There is neither happiness nor unhappiness in this world; there is merely the comparison of one state to the other. Only a man who has felt ultimate despair is capable of feeling ultimate bliss.

This Album is dedicated to those of us who have always kept trying,those who have managed to break the Stereotypical Boundaries & Society Classism that they were born in,those who will always stay REAL ? even when it jeopardizes your Society status;This album was inspired by my Mama ? Mrs Millicent Ohanga ? {RIP} who went through it all for me to be who I am today, She WAS,IS & WILL 4EVA be my KING ?.
This picture was taken when I was 10yrs Old at Kibera Darajani studio on a Christmas Day & Today April 20th I celebrate 10yrs in the Music Business. Let perseverance be your engine & hope your fuel.” 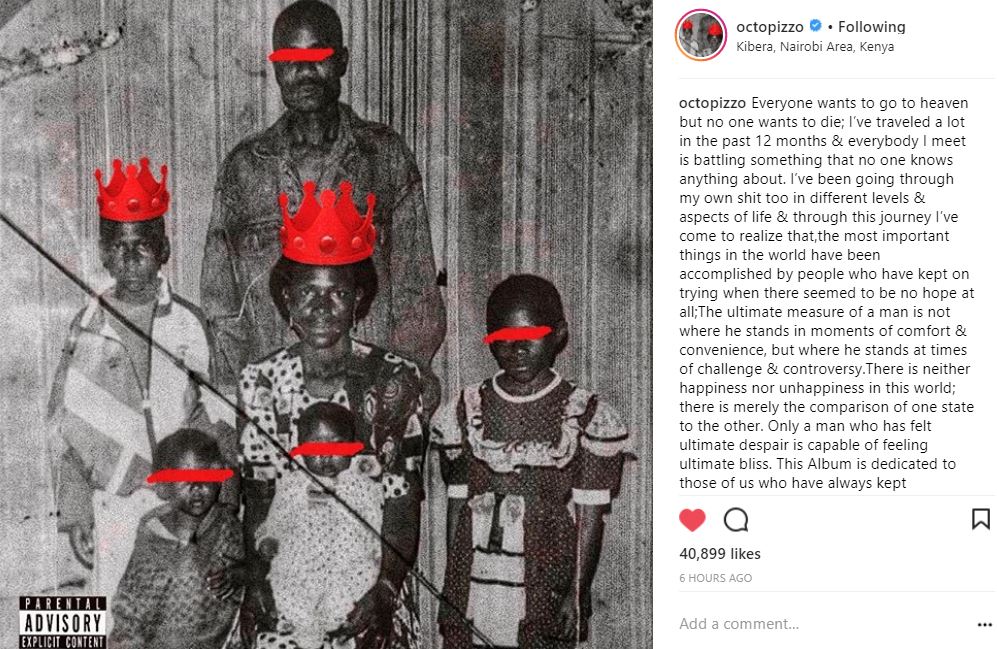 Octo further accompanied the album release with a visual release of “Noma Ni.”

Must Watch: You Will Love Stigah’s New Hit “F.Y.I” – VIDEO < Previous
Everything You Need To Know About Songbird Viola Karuri Next >
Recommended stories you may like: